Last February I met Linsey Young, a curator based in Edinburgh. During our many talks about art we decided on an exchange: I would make an exhibition of a young and upcoming artist in Edinburgh, and she would do the same in Amsterdam with a promising Scottish artist. Because we don't have our own exhibition spaces (yet), we decided to just have the exhibitions in our own house. Rotten Sun with work by Ask Holmen, is the first part of this exchange.

The exhibition at Young Team showed a selection of drawings made during the last year, as well as some especially made for the occasion. The works on paper show renderings of the Norwegian countryside where the artist grew up building tree houses in the forest. The innocence of this memory is crudely distorted by anonymous figures engaged in acts of extreme violence. Other drawings show landscapes covered by frenzied yet precisely placed scribbles. All scenes are centred on the paper thus creating their own borders within the edges of the surface, isolating them from the 'real world' outside the image. These powerful, disquieting scenes of an anarchic fantasy, evoke the obscure images of hell from Hieronymus Bosch’s The Garden of Earthly Delights, or echo George Bataille's thoughts on animality. The title of the show was taken from an article written by Bataille in which he criticises Cartesian thought, Enlightenment and the privileging of Reason. The sun refers to the story of Icarus and the danger of too much enlightenment (illumination). Holmen´s direct style, often showing traces of the studio and the working process, touches upon our contradictory desires for both containment and freedom. Disturbing as they may be, these scenes of transience and displacement are nonetheless part of our everyday life, and ultimately it is about the way we position ourselves in the midst of it all.

See also the websites of Ask Holmen and Young Team. 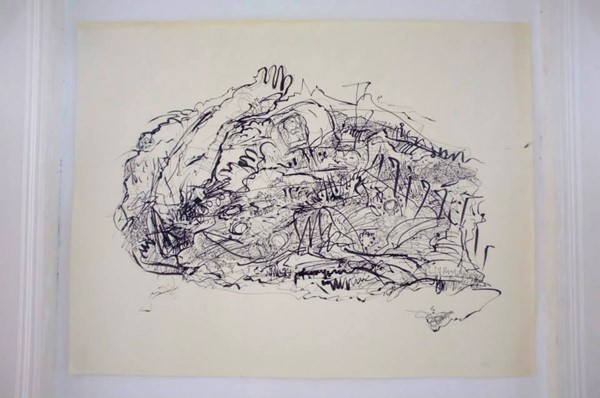 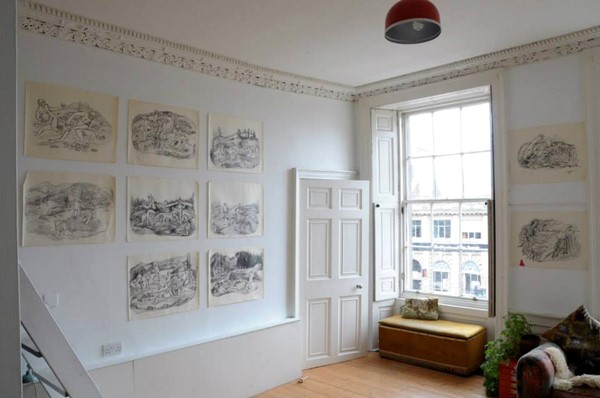 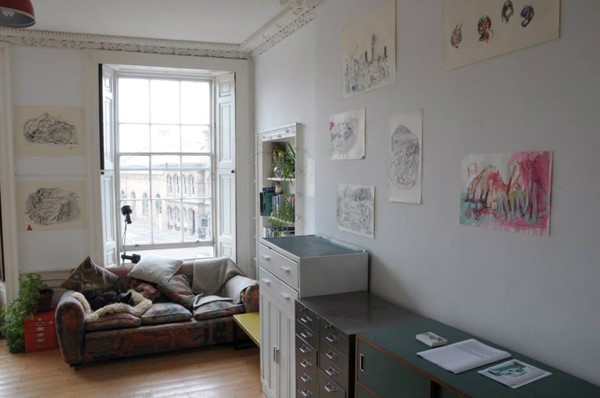 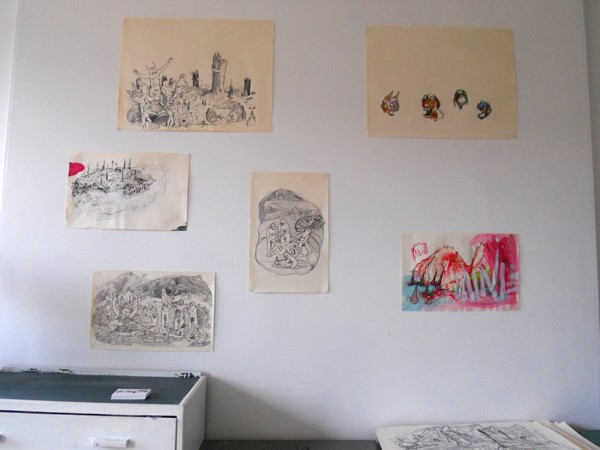 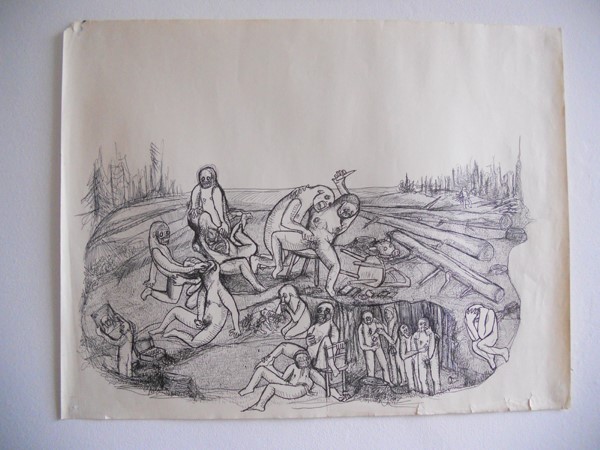 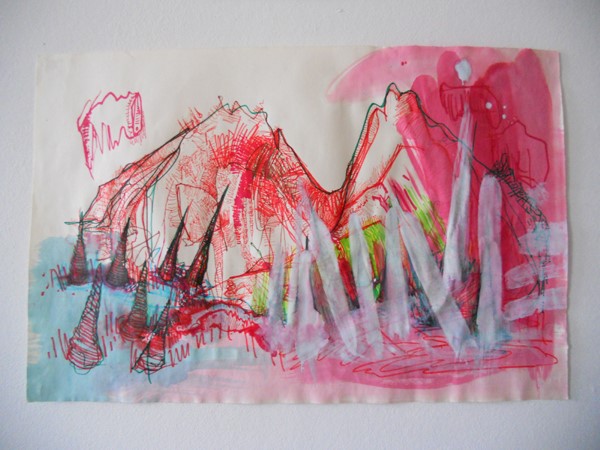 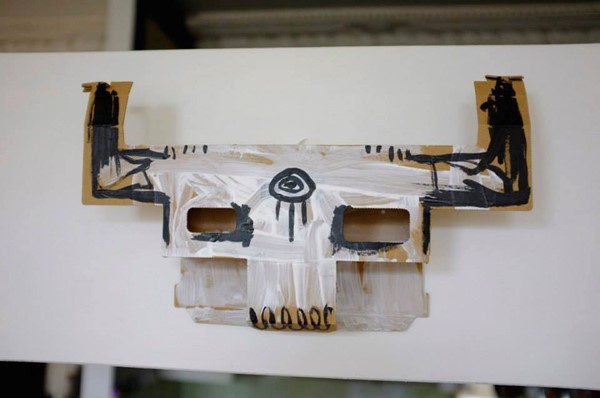 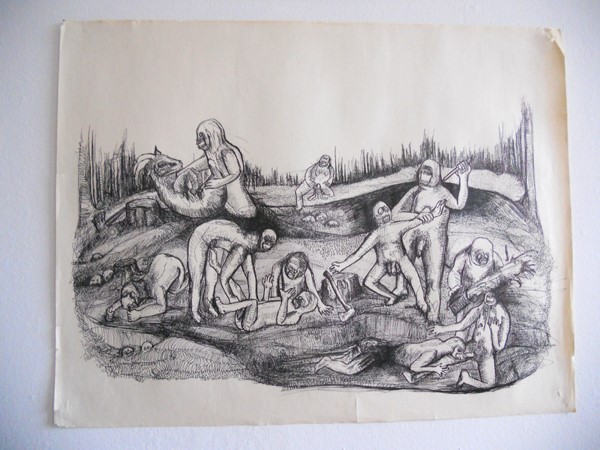 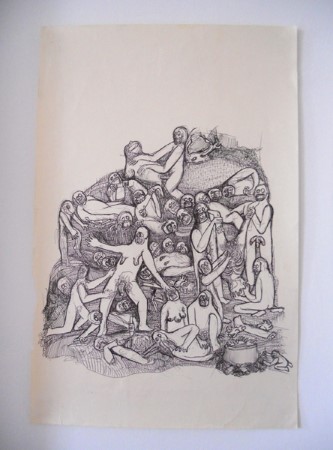