I feel a bit ridiculous to open a review of ARCO in a Dutch art magazine by talking about Tino Sehgal after he had a one year show in Stedelijk. I imagine the Dutch readers might have enough Tino for a while but, can we have enough Tino Sehgal? If we all agreed about something during the Arco Artfair week in Madrid it would be that, even being in the context of an art fair, his piece was working; and even if you visited it several times, each time it had a different effect somehow. Sadly, someone spread the word and the queues in front of the Marian Goodman’s stand by the weekend were even longer that the ones to enter the fair.

It looks like as if the celebration of this 35th anniversary has been the perfect excuse to avoid having to deal with the invitation of a country, (we have to remember that ARCO has been inviting countries since 1994, missing the 20th or 30th anniversary, for example) that will return next year with Argentina as a invited country. Apart from that it has been a pleasure to have galleries – like Jan Mot, with an incredible both by Mario Garcia Torres and Ian Wilson; the first was presenting a mural painting that covered the whole booth and small paintings of the same color of the mural along with the booth sheet modified that worked perfectly with the Time pieces Wilson was presenting and the Circle on the Floor; or Lisson Gallery, with 3 fantastic Dan Graham pavilions models, 2 wonderful Carmen Herrera (she will inaugurate the new space of the gallery in NY) and some Daniel Buren and Angela de la Cruz– back in the fair.  Also in the Anniversary section we can highlight the work of Florian Slotawa at Galerie Nordenhake, where he plays with the idea of the Readymade and his own memory by using objects of his childhood and pairing them with monochrome paintings using the same colours and material of cars he reminds in his infancy, or Christoph Weber with a beautiful floor sculpture where he plays with his favourite materials, concrete and steel to create this piece that is as massive as fragile at Nächst St. Stephan Rosemarie Schwarzwälder. The Dutch gallery Annet Gelink, with a booth were the artist David Maljkovic has created a dialogue between the photographs of Ed van der Elsken with his own work was also one of the highlights and it had just in front of them the booth of Zeno X Gallery, with a beautiful selection of sculptures by Mark Manders and paintings by Michael Borremans. 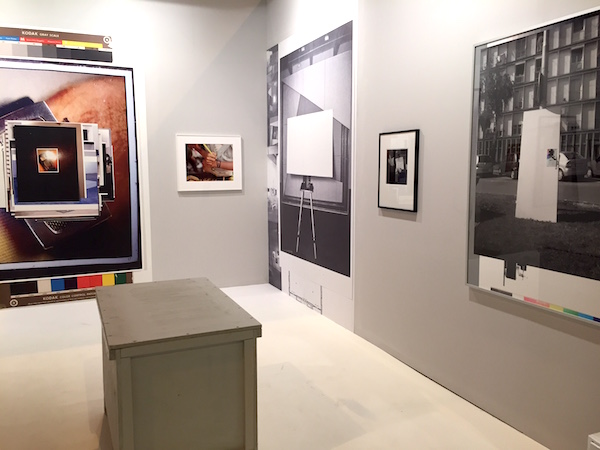 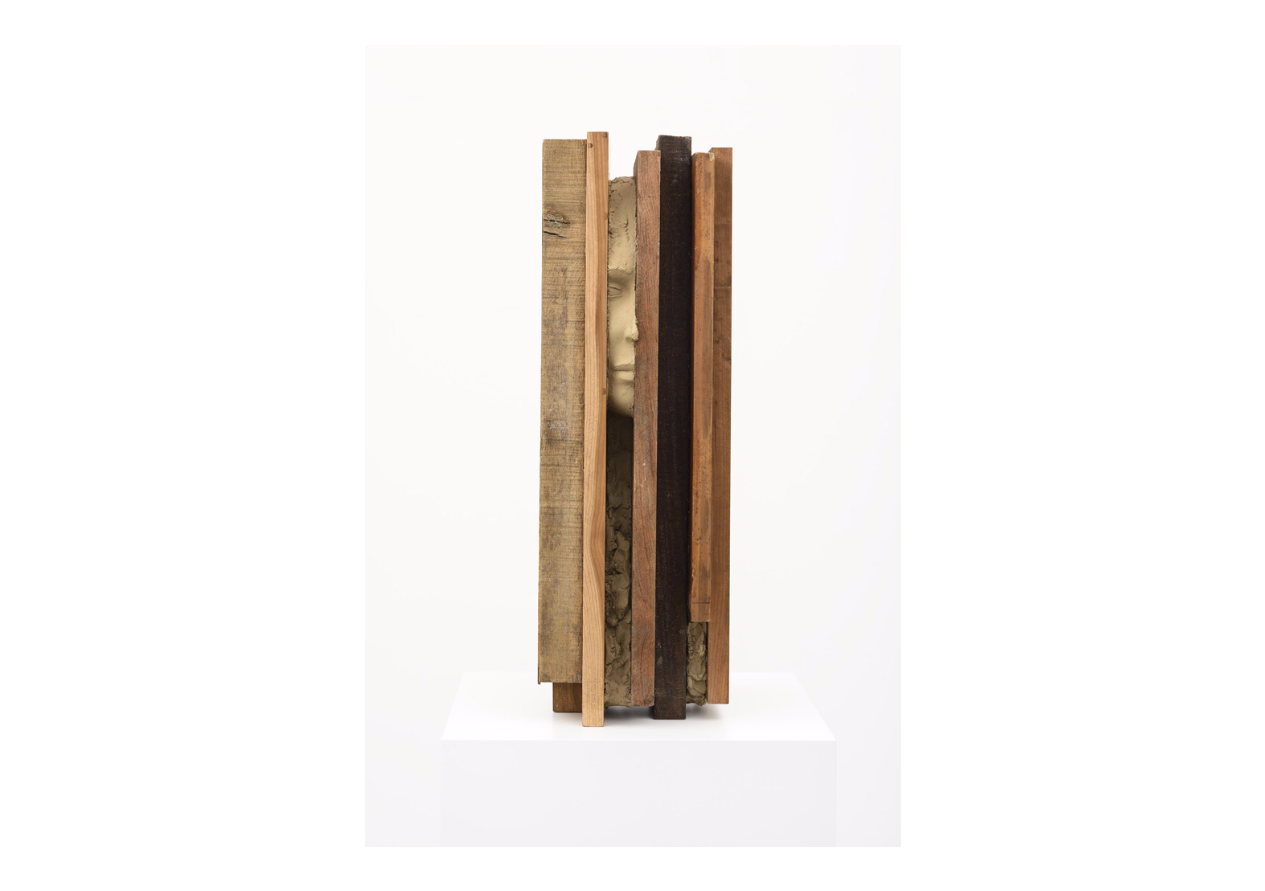 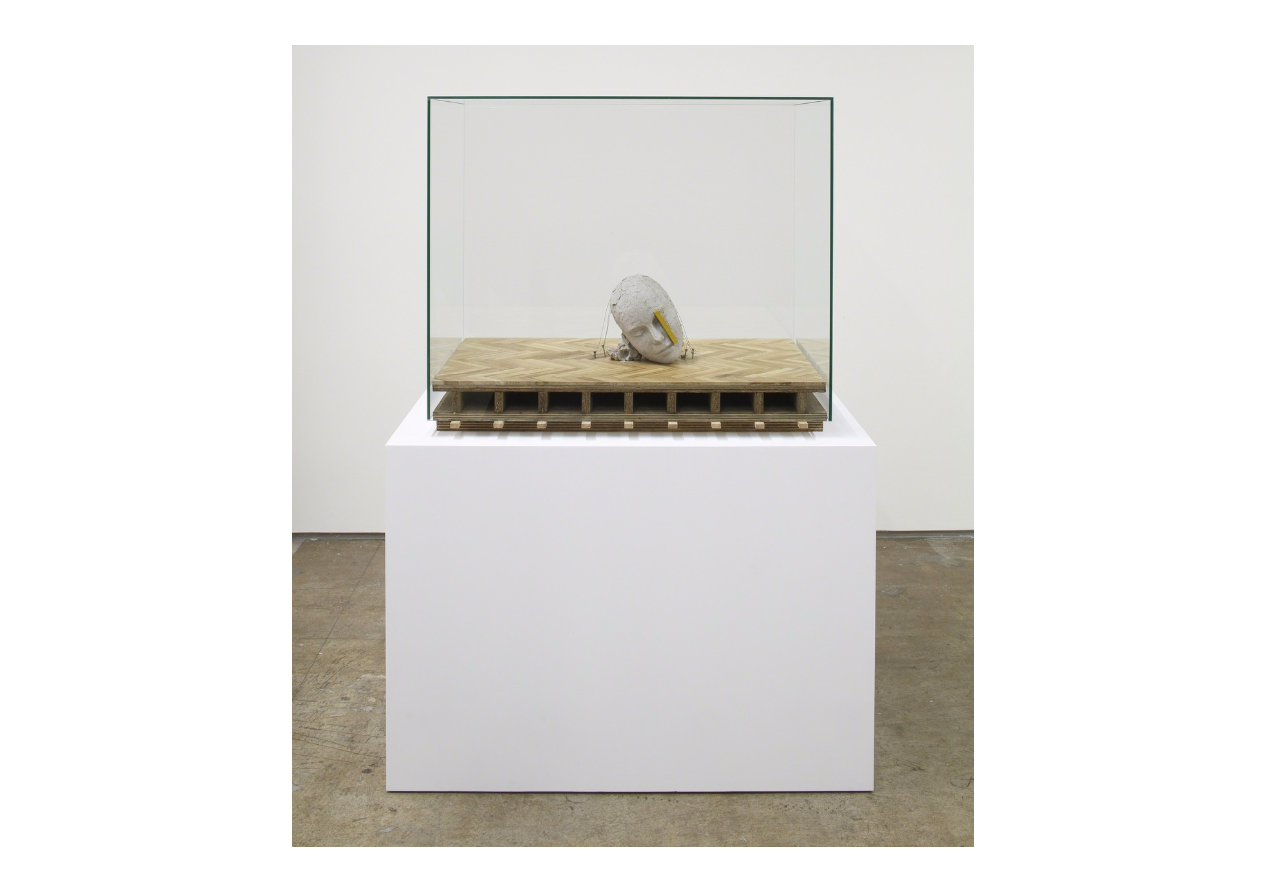 Among the regular participants in ARCO we can not pass by the pan paintings of B. Wurtz at Maisterravalbuena, the selection that Kewenig made of many of the greatest sculptors of the 20th century, with a massive sculptural work by Mario Merz from 1995 called Coccodrillo Perfetto, a huge piece of black marble with a drawing made of white chalk on it or a room devoted to Boltanski's sinister puppet show Théatre d'ombre (1989). Younger and Spanish artists, we can feature the work of Cristina Garrido at 3+1 Arte Contempoanea, with 2 pieces of her serie Every artwork starts with a purchase, where she mades hand-made replicas of plastic bags gathered from several art institutions after buying different items from their stores; the clever and sharp video of Marc Larré at Estrany - de la Mota, where he connects headlines of news with situations created with random life objects or the work of Ruben Grilo (we could already see this work in his exhibition at Espai 13 at the Fundació Joan Miró) and Ignacio Uriarte at Nogueras Blanchard, an artist that bases his work on his experience working full-time as a business administrator  and works within a tradition of conceptual, rule-based art,  limiting his materials to those readily available in a common office setting or Diego Delas at F2. 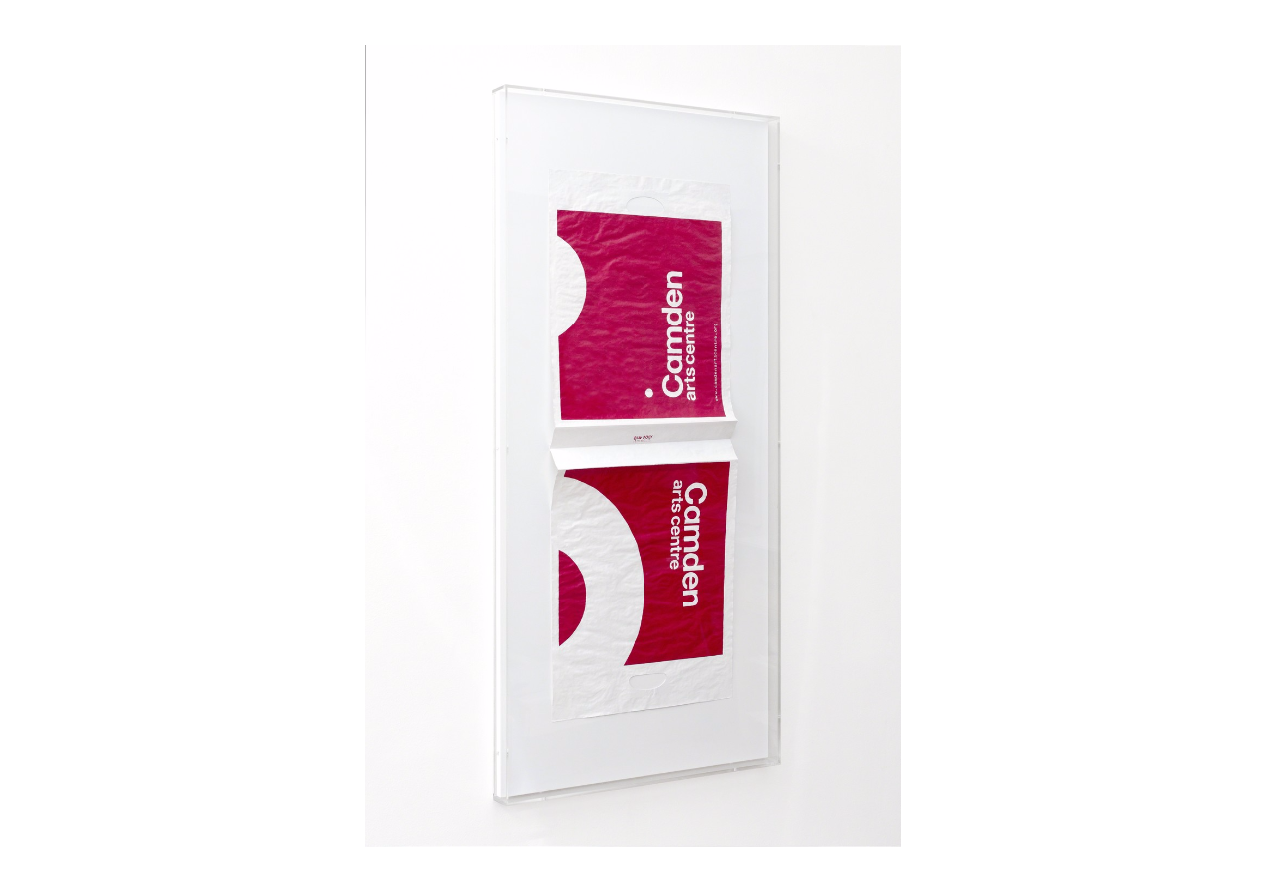 To end up with this review, I cannot skip adding some comments about the Opening section –always the most refreshing of the fair–, which this year was carefully curated by Juan Canela and Chris Sharp, who have selected galleries with less than 7 years of experience. Enjoyable were the works by June Crespo (current resident at De Ateliers) at EtHall (previously presented at CarrerasMugica during the summer) where she presents a series of concrete body sculptures that are deconstructed but are still presented dressed; the duo stand of Garcia Galeria, with work of Karlos Gil and David Bestue that worked really well together, getting the second one the prize of acquisition of the work by the Community of Madrid for young artists for his sculpture mixing rims with ornaments in ceramic; the solo stand of Nicolas Lamas at Sabot, where he connects objects that are not usually related by themselves but that win a new meaning through the art display and Pepo Salazar at Joseph Tang, booth with a site specific installation or the gallery L21 with 2 beautiful projects by Pep Vidal, who tries (and almost achieves) to capture the void with 5 different devices that have been go trough a elimination of particles of air to leave them completely empty and the deconstruction of painting of the streets of Santiago de Chile, where artist Alejandro Leonhardt walked trough the center of the city collecting small pieces of the paint of the walls and then he made a grid of them. 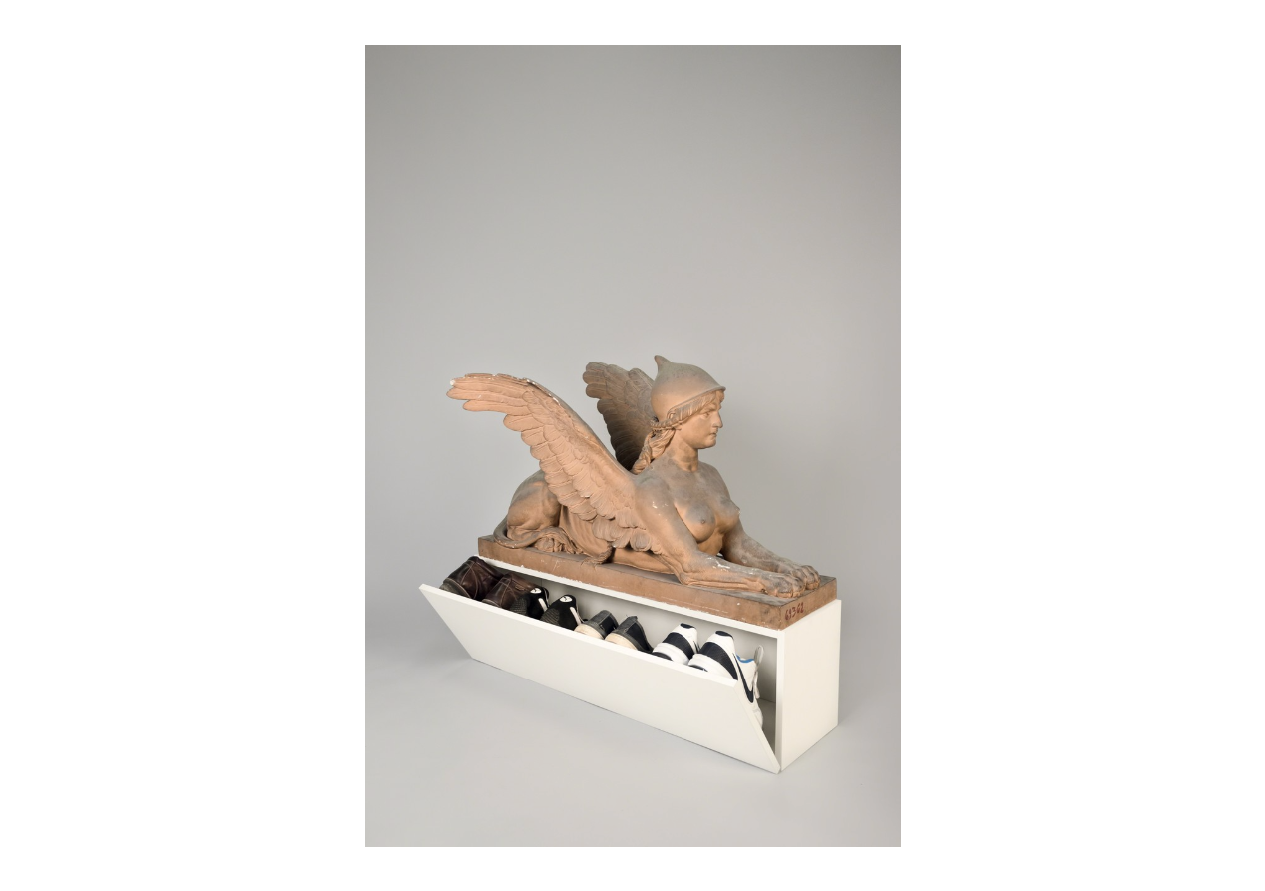 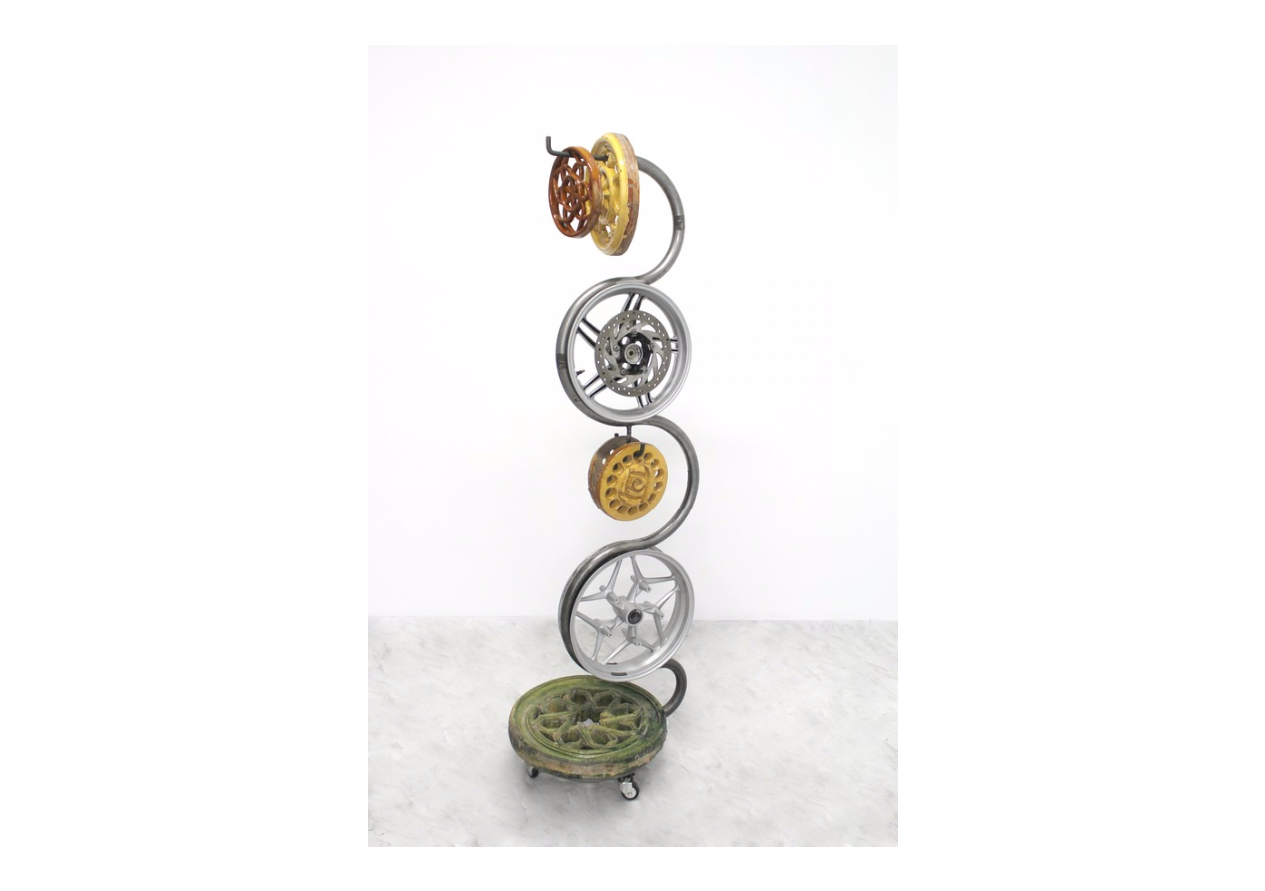 In general terms we can agree that ARCO 2016 has been way better than the previous edition. However we should not forget that many of these really impressive works come from galleries that are highly established and usually do not come to ARCO. We should also keep in mind that many of these works have been seen before in exhibitions in galleries or museums. As a friend said me when I pointed this out, we have to admit that fairs are for selling, and nothing sells better than something that it is already assimilated (and maybe institutionalised…)

All the photos are from ARTSY except the photos of L21 that have to be credited to Roberto Ruiz. 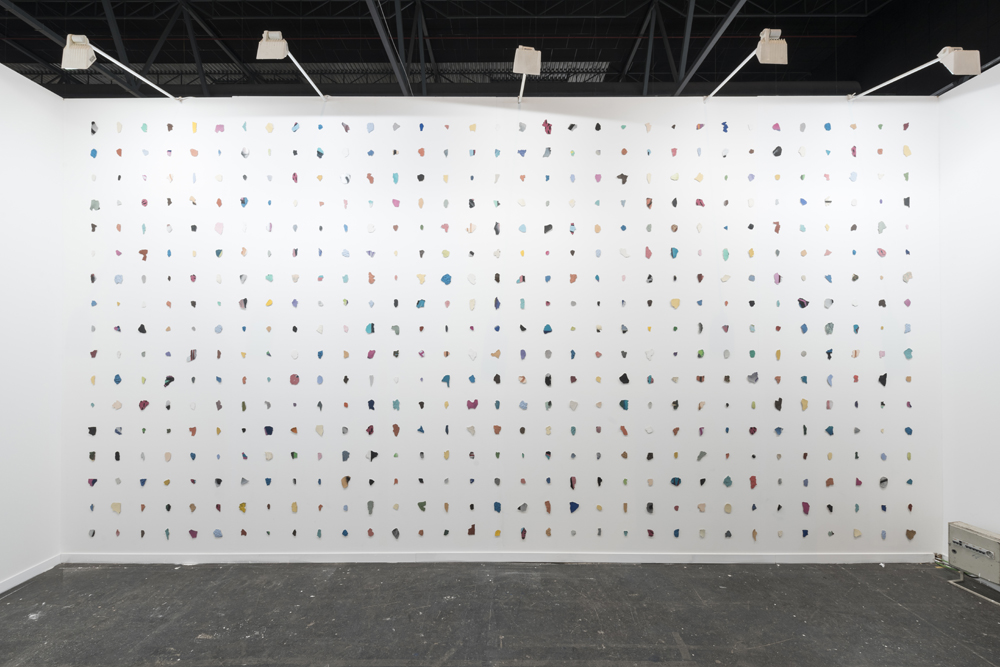 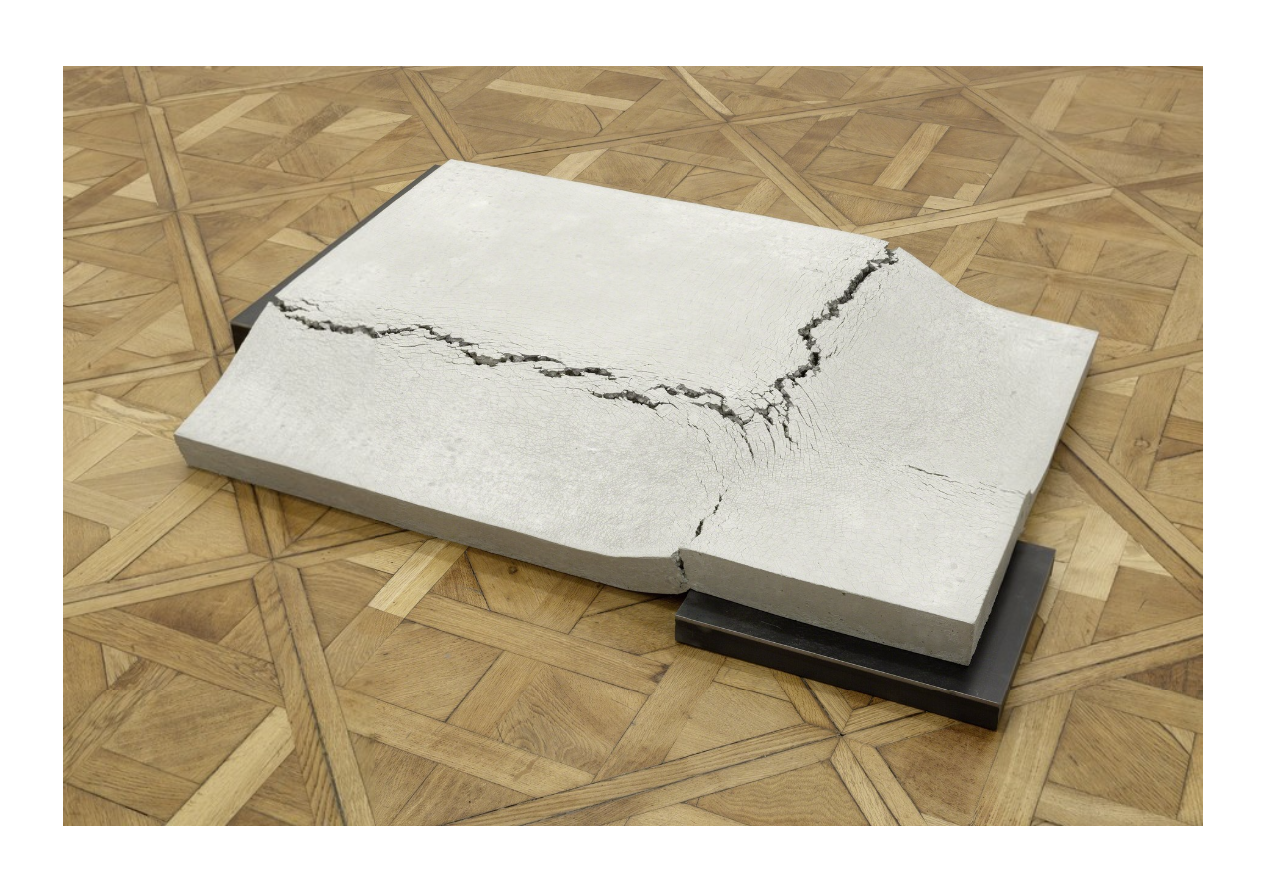 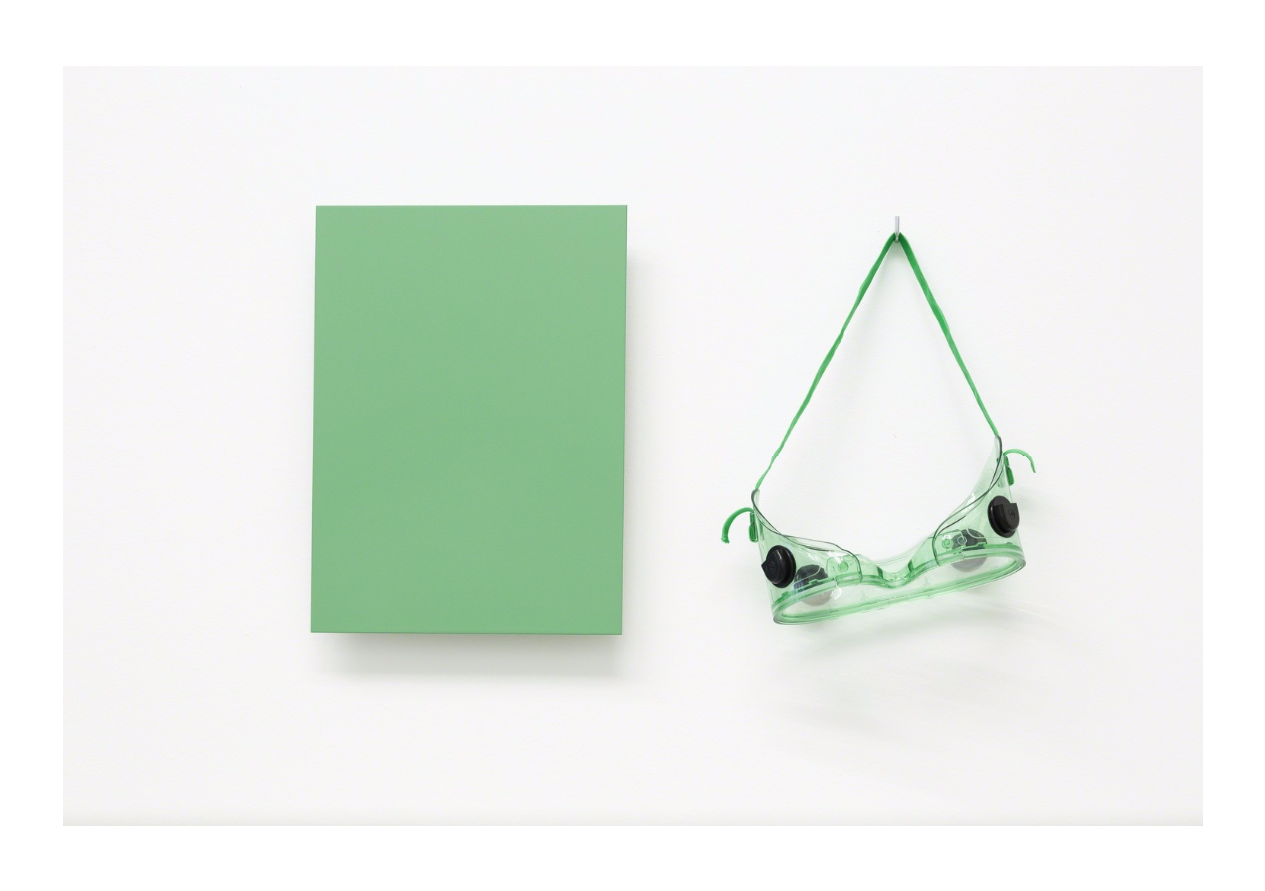 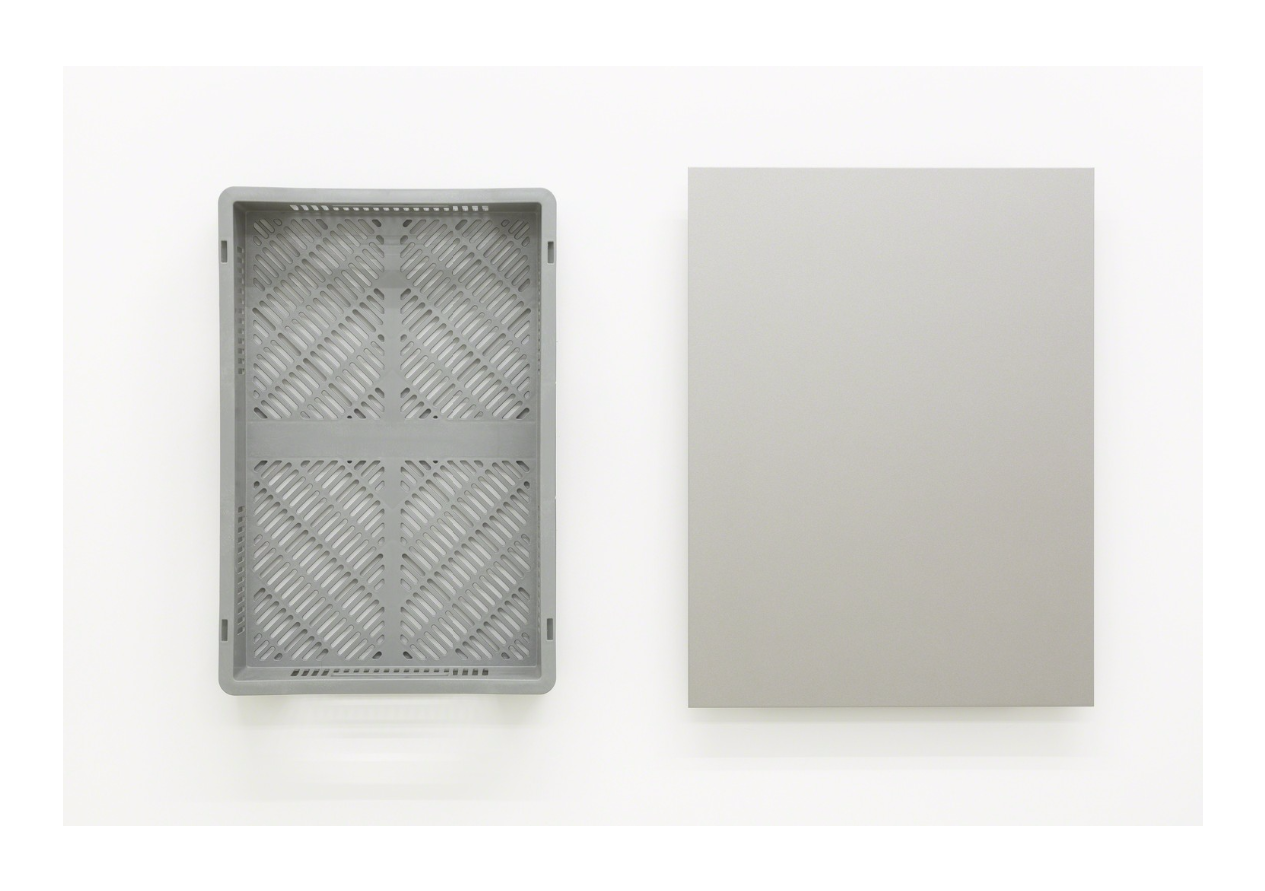 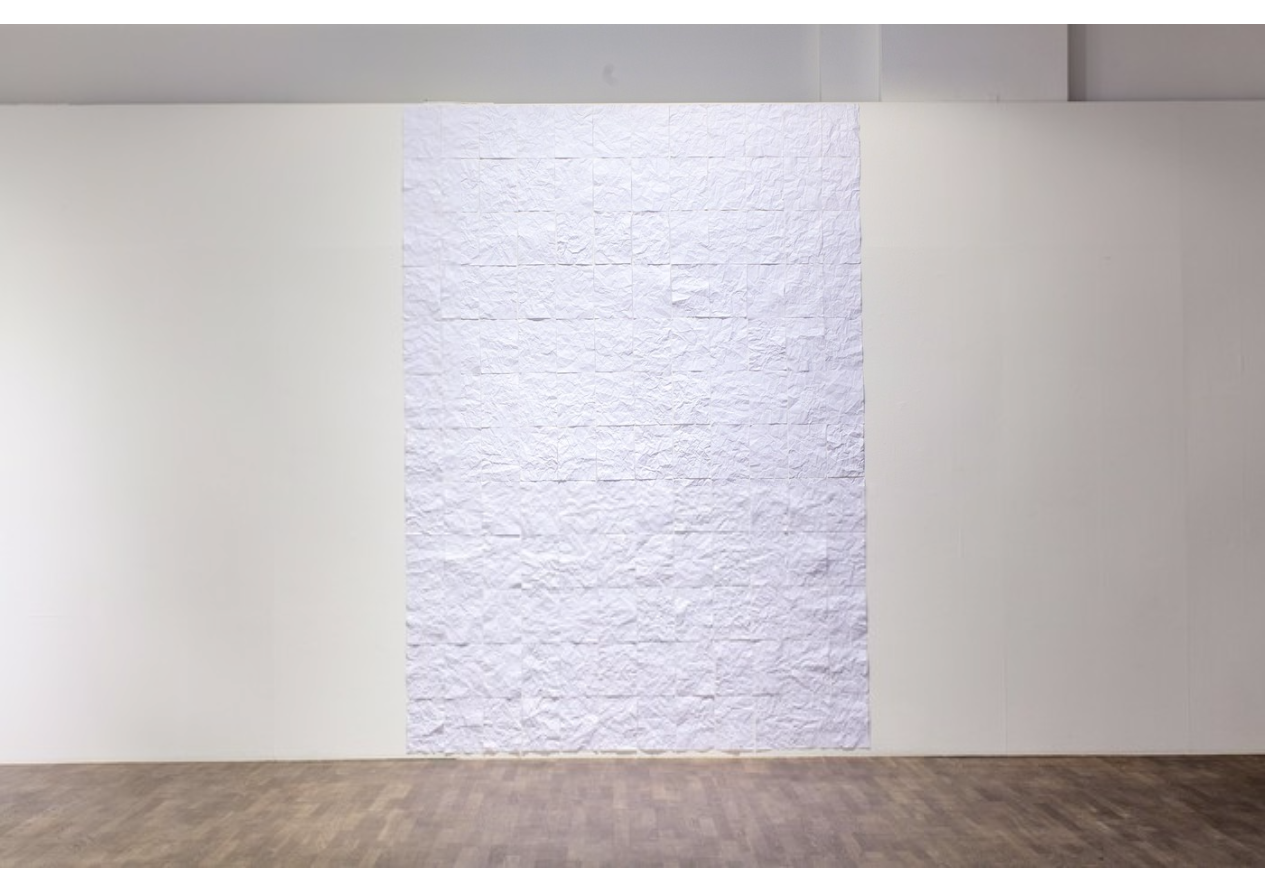 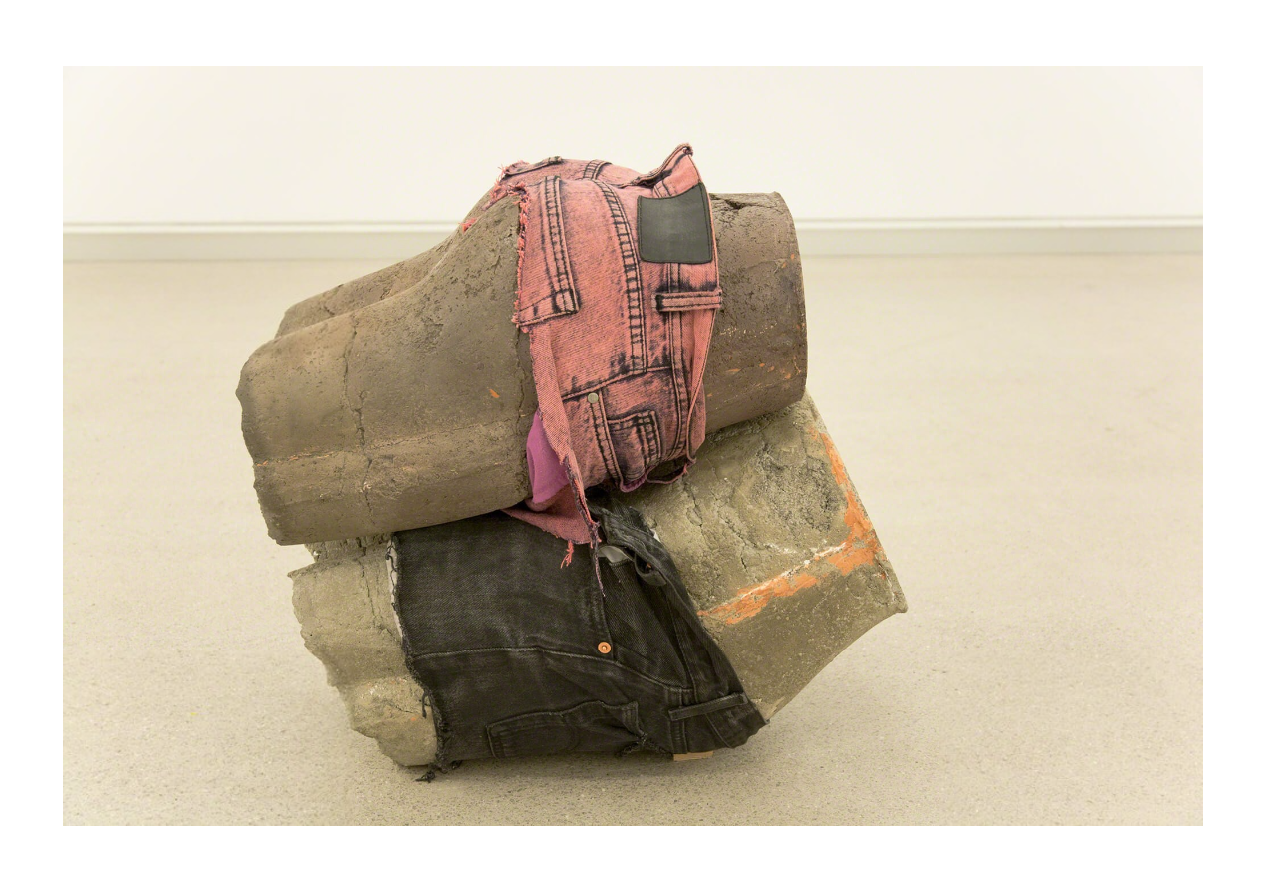 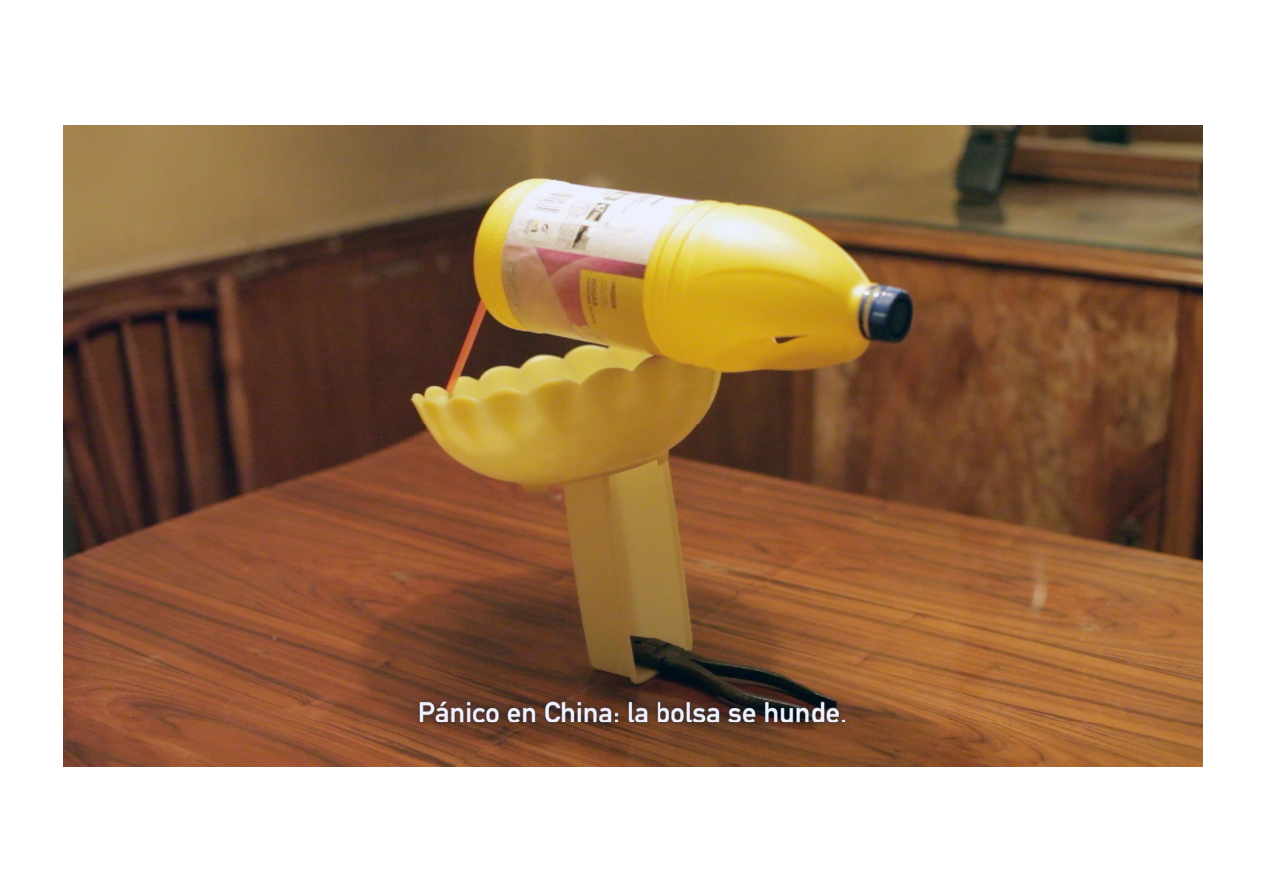 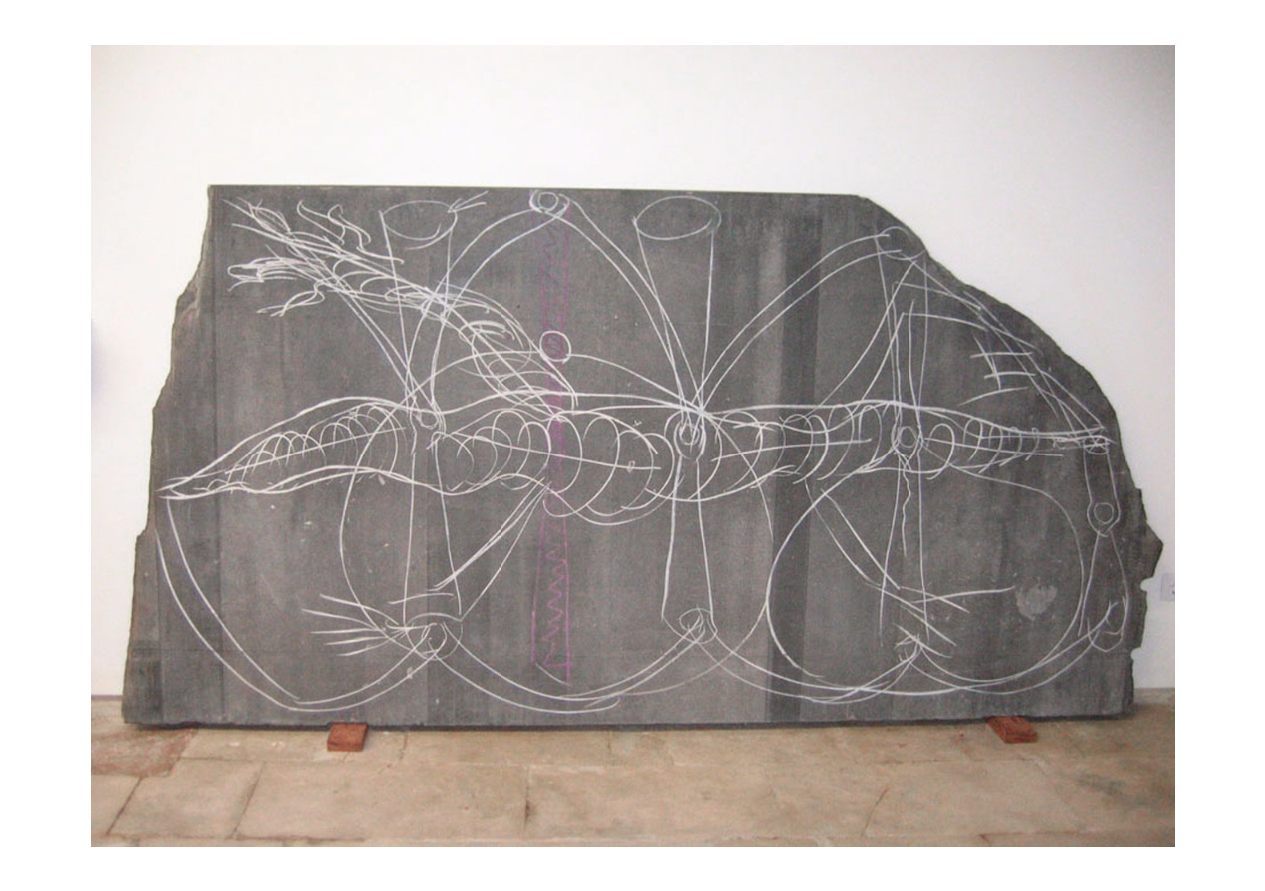 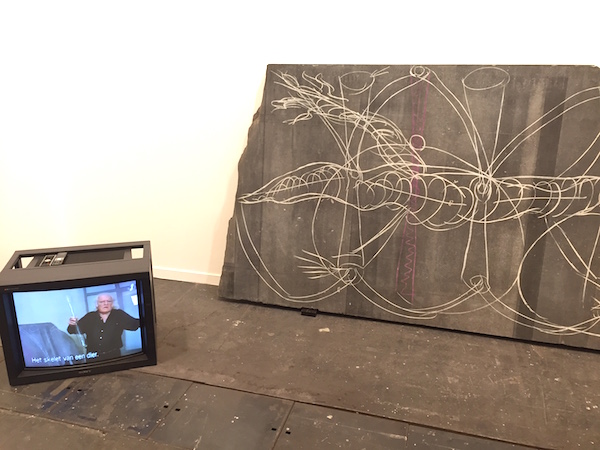 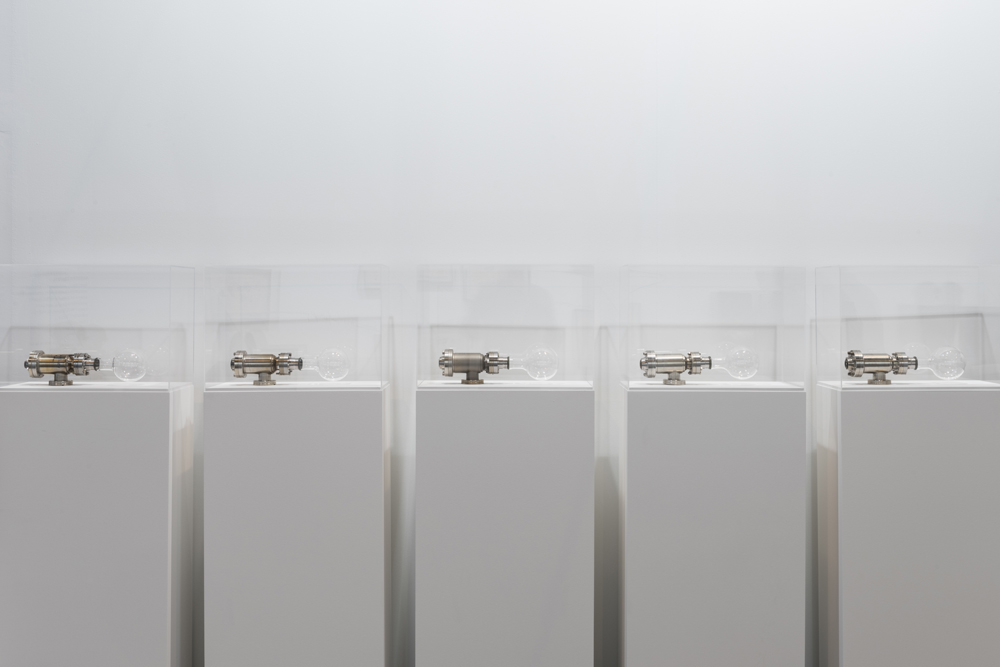 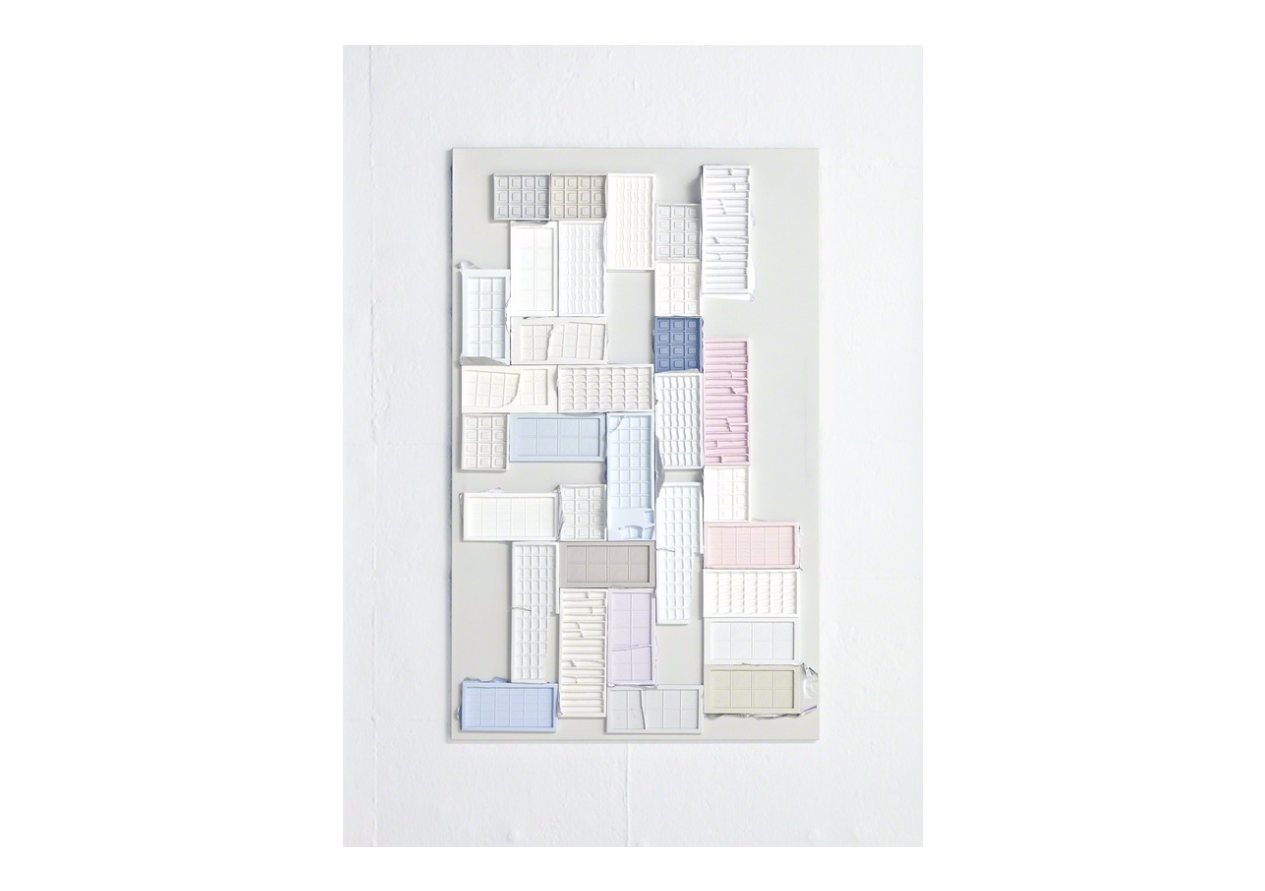