Photography was “invented” by French scientist Nicéphore Niepce in 1824. Then in 1838 Louis Daguerre exposed Niepce’s techniques with the help of the French government to the public. The Rencontres d'Arles is an annual summer photography festival founded in 1970 by the photographer Lucien Clergue, the writer Michel Tournier and the historian Jean-Maurice Rouquette. It makes sense that the main photography festival (and also photo fair) are held in France, but somehow when I visited Arles I felt that the time there was not 2016 (even tho there were a few VR projects). 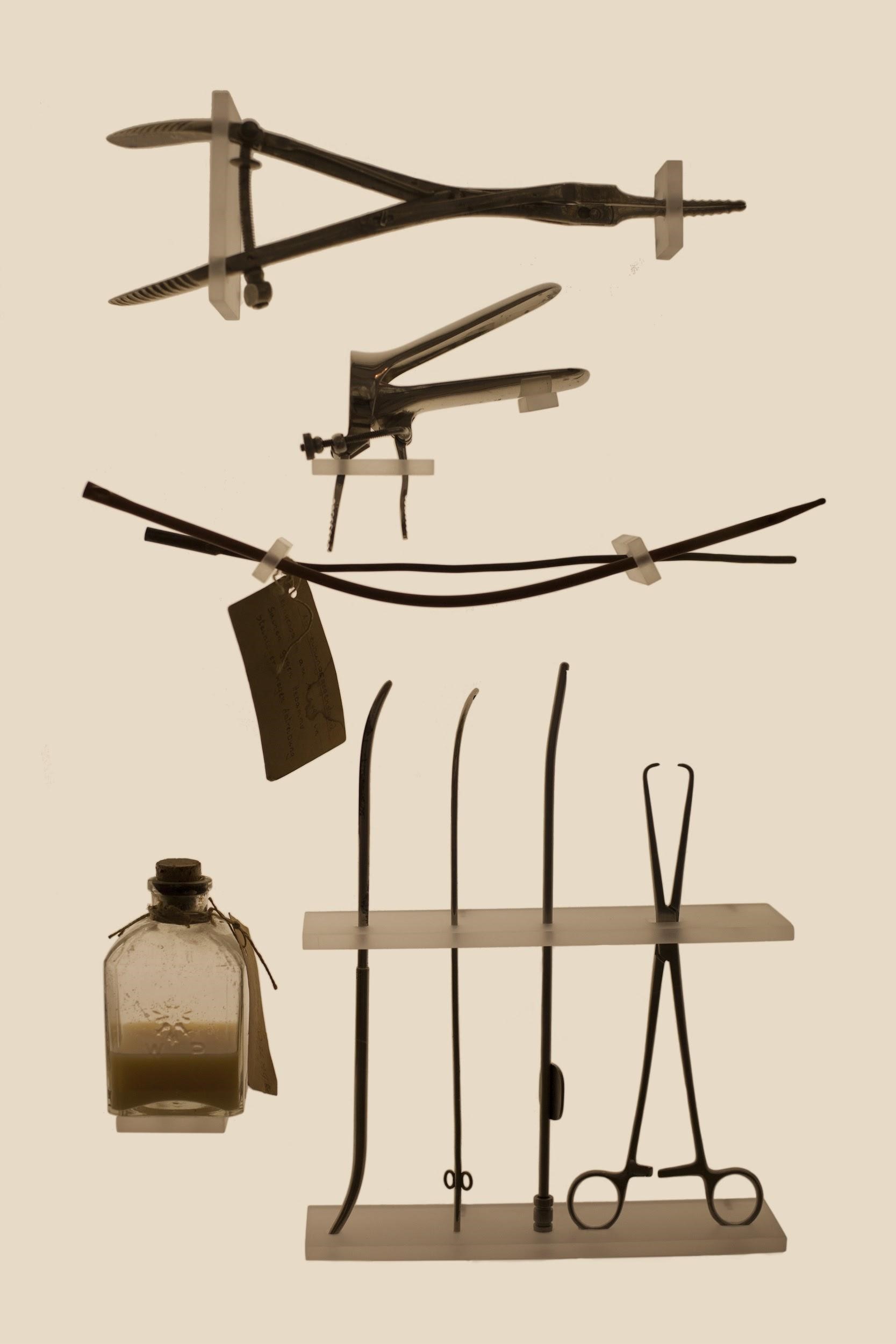 One of the photographs included in the Laia Abril’s installation | Abortion instruments. Courtesy of the artist
During the first week of July, Arles becomes a city where is common to see a lot of people with cameras in their shoulders snapping every moment of reality, The Decisive Moment, and wandering through photography exhibitions that cover a range from black and white gelatin prints in a beautiful frame with passepartout to crazy installations of a range of well known names such as Thomas Mailaender or Laia Abril, who was presenting a overwhelming installation of a research she made about abortion: photographs mixed with different statements and some objects that really make you feel something. 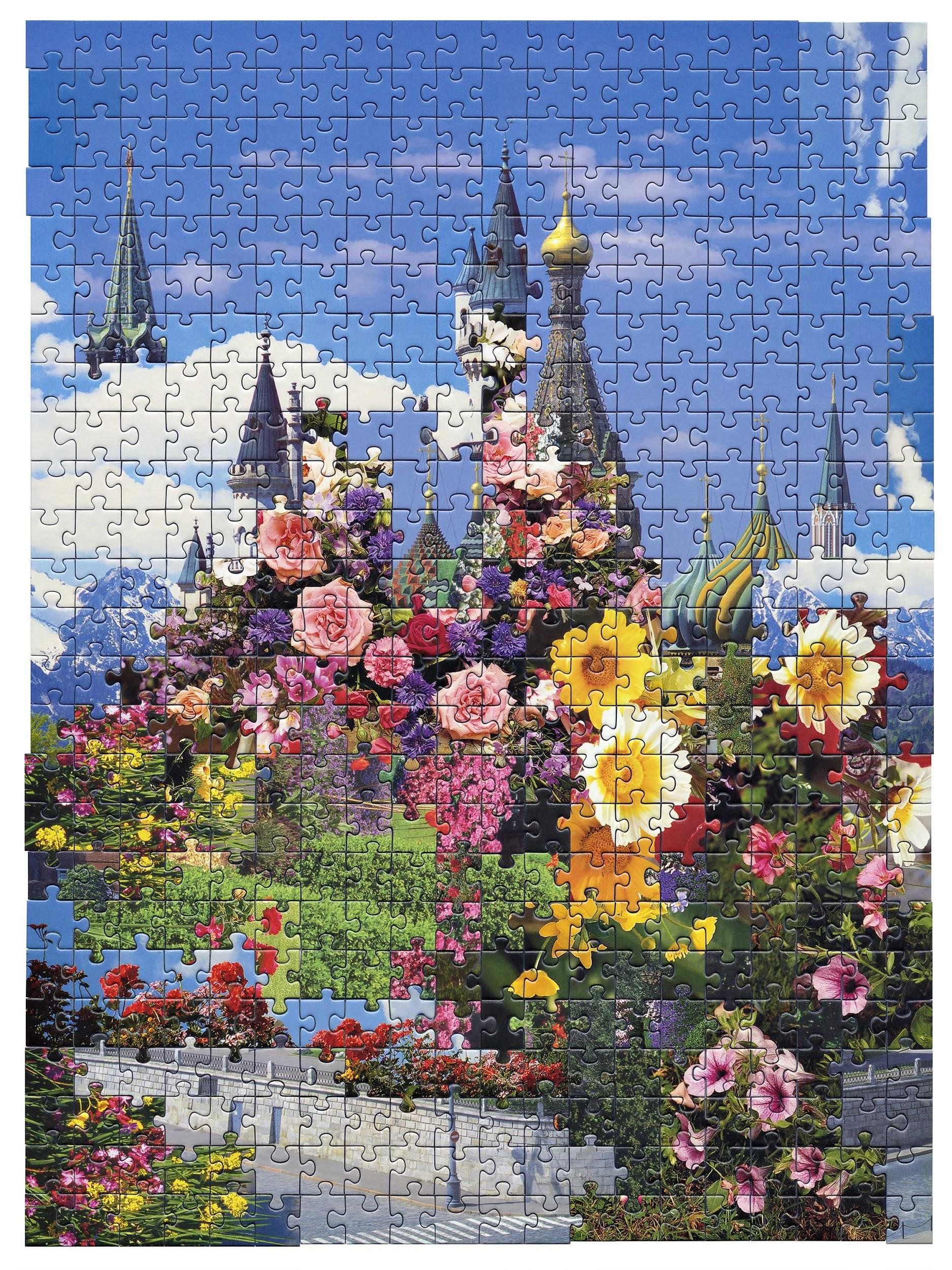 One of the pieces at the Erik Kessels show | Kent Rogowski, Love = Love. Courtesy of the artist.
It is beautiful and strange to see in a festival such a range covered within the field of photography. This year you could enjoy a new project of Charles Fréger in Japan to the last but not least curatorial effort by Dutch creative Erik Kessels, one of the most playful shows in the festival with the works of Kent Rogowski, Ruth Van Beek or Annegien van Doorn. 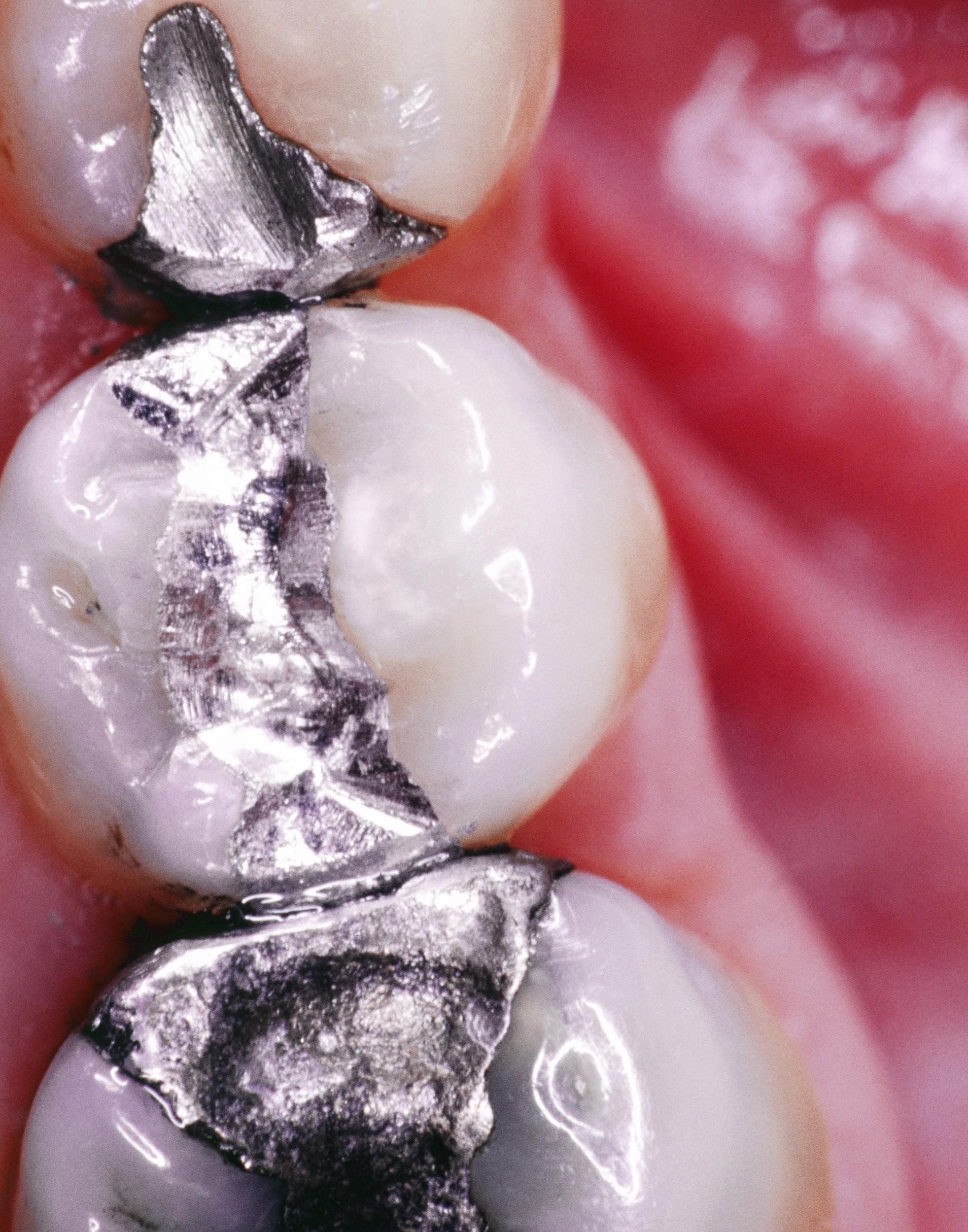 Among my favourite exhibitions in the festival where always the one organized by the Luma Foundation, with a group show called “Systematically Open? New Forms for Contemporary Image Production” where 4 artists (Walead Beshty, Elad Lassry,
Zanele Muholi, and Collier Schorr) curated 4 different shows always within the idea of exploring new structures for the presentation of the photographic image. In this show I would highlight the work of Elad Lassry, who presented a series of photographs depicting dental procedures and extreme close-up images of teeth and gums framed in a shiny metal frame that you could see from any other part of the show, being always present and a mix of disgusting and fascinating at the same time. 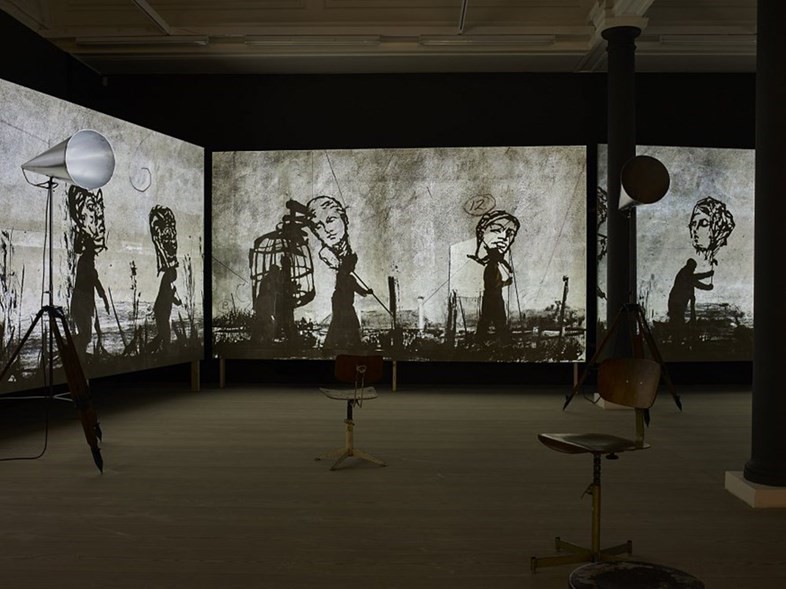 William Kentridge, More Sweetly Play the Dance, 2015. Courtesy of Luma Arles
In one of the Luma buildings we could also see the installation by artist William Kentridge, which displays some sort of parade through an installation of different screens and that really involves you with the sound. It seems the piece was made for the place where it is installed. 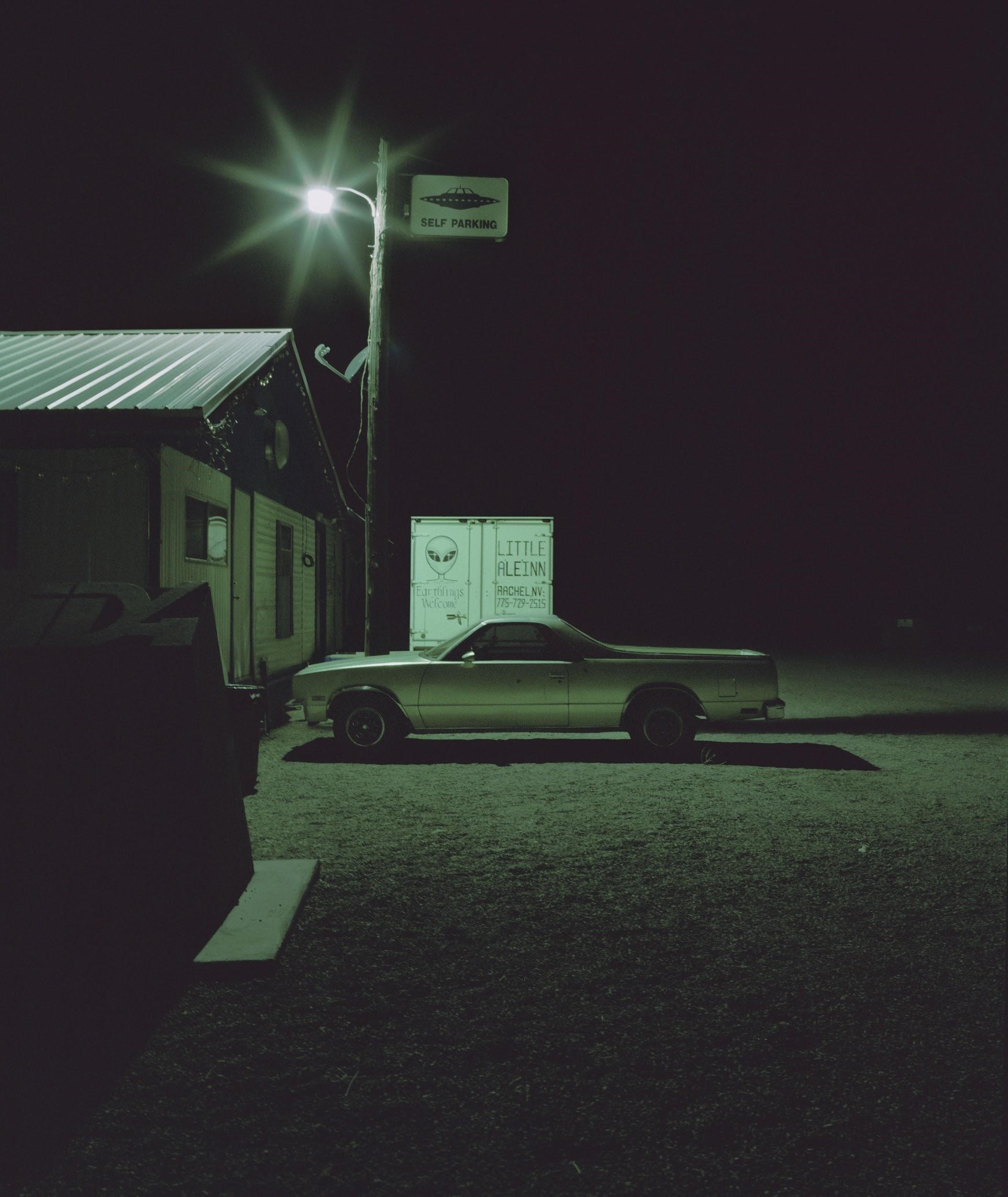 One of the photos of the collaborative exhibition “Phenomena” by photographers Sara Galbiati, Peter Helles Eriksen, and Tobias Selnaes Markussen
Among a selection of more photographic exhibitions I really enjoyed the three Denmark based photographers exhibition “Phenomena” examines the human need for faith through extensive research and collected data on the modern myth of ETs and UFOs. Another “American like” show was “Camarguais Western”, a collection of backstage photos, film stills and videos of the process of Western movies made before and after the First World War in the south of France. 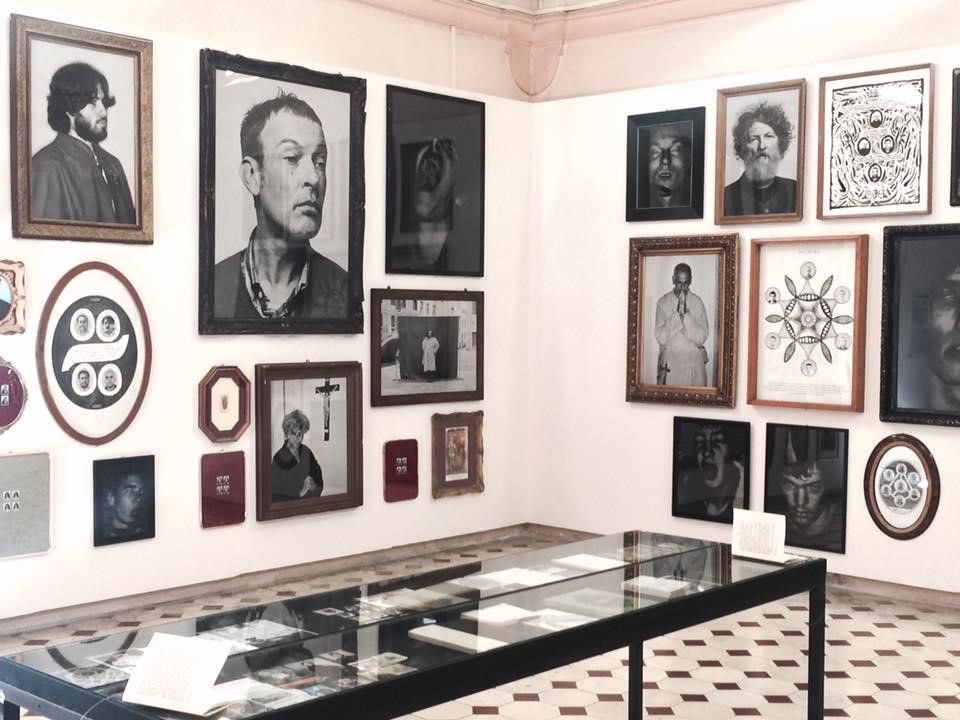 To finish I would like to highlight the photobook market called “Cosmos”, that occurs during the first week of the festival and that not only gathers many of the best publishers and names within the photobook industry such as Mack Books, FW: Books or Dalpine but also has a program of different talks about photography today with names like Erik Kessels or Joan Fontcuberta. In this space it is also possible to find a show by Italian artist Piero Martinello, where he was showcasing his project “Radicalia”, a project that collects women
and men who, each in their own way and for different reasons, have embraced unconventional life paths.