For years, it was the best kept secret in the Netherlands - The Mushroom Club - a former NATO headquarters inside a mountain on the Dutch-Belgian border during the Cold War. This underground network of tunnels was stripped and of cially erased on paper. What is left is an empty cave, objects taken out of their original context and the often inconsistent recollections from former employees.

The final installation exists out of five elements that are based on these recollections and the few physical remains, embracing their inconsistencies and uncertainties. Together they serve as building blocks that allow you to reconstruct a mental image of the headquarters. 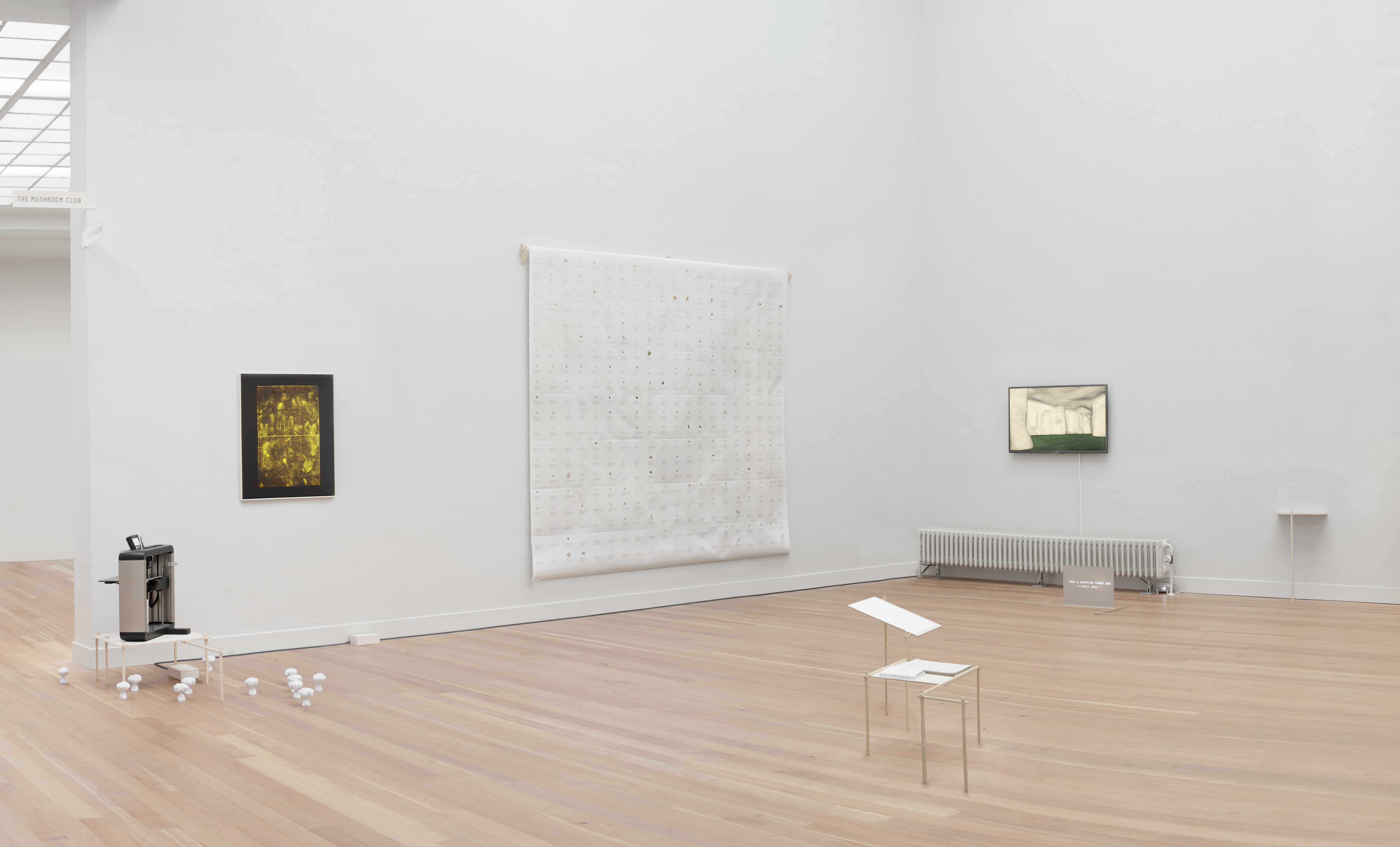 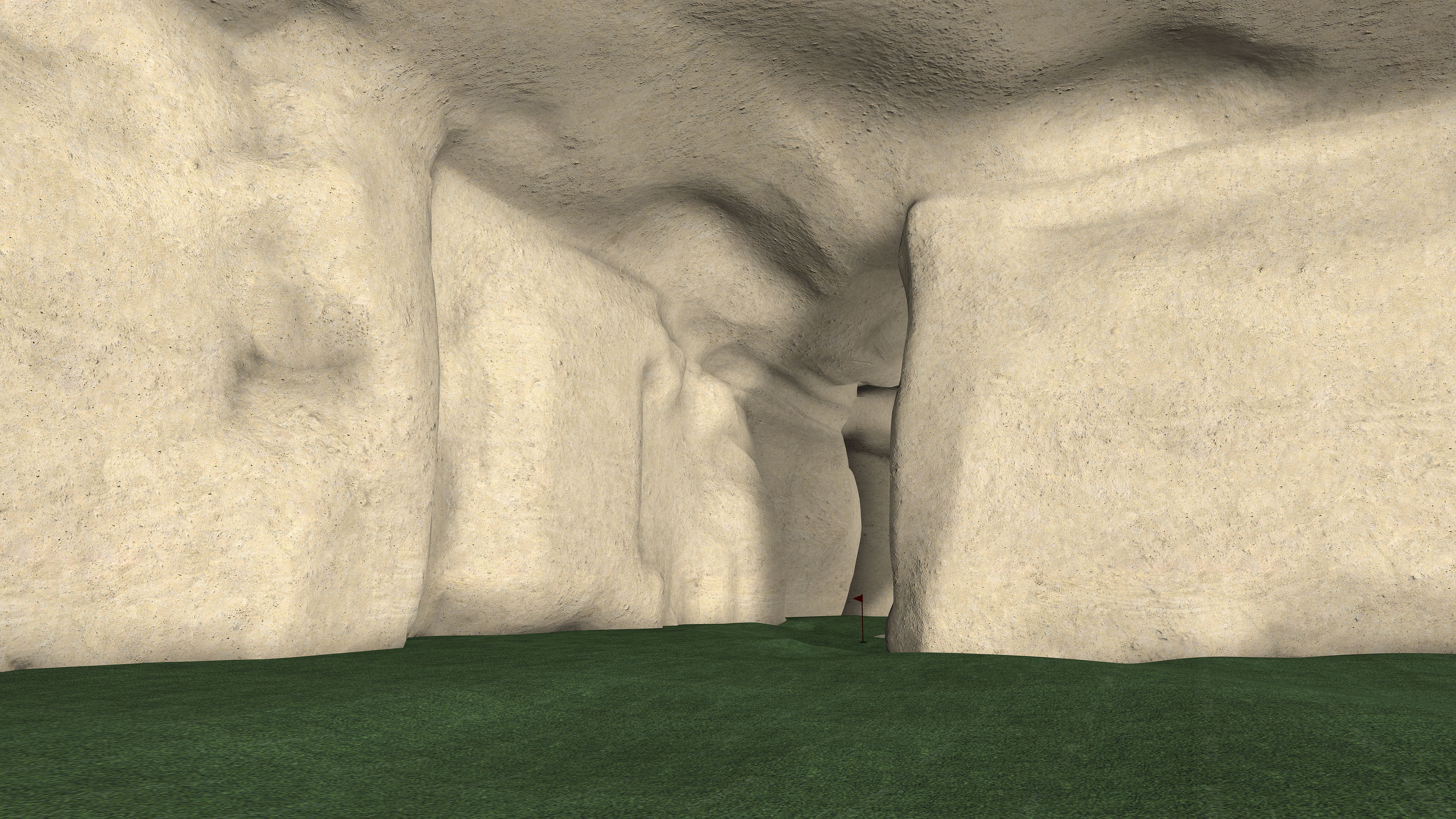