It was about time - Harald Szeemann in Kunsthalle Düsseldorf

I'm sure if there's ever been a curator who thought that he would one day have an exhibition about his work, that was Harald Szeemann. A lot has been said about him and its now after the Getty Institute bought the whole archive from his family that a first comprehensive exhibition has been organized of his whole trajectory. If we have seen smaller exhibitions for other curators or gallerists (for example, the fantastic Seth Siegelaub show at the Stedelijk in 2015) this one is the other side of the coin in relation to the scale, having a tour with 3 stops in Europe and 2 in the States. The show, that started in Los Angeles last year, where the Getty is located, traveled later to Bern and it is on view in Dusseldorf until the 20th of January of 2019. Then it will go to Torino and back to the States, with a stop in New York before returning to the Getty, where more than twenty people have been working with the archive.

I'm sure if there's ever been a curator who thought that he would one day have an exhibition about his work, that was Harald Szeemann.

If you are slightly interested in contemporary art you might have heard of the two biggest shows he curated, When Attitudes Becomes Form (1969) and Documenta 5 (1972), but the quality of this exhibition resides in not only showing documents from these famous episodes but also the possibility to enter in what Szeemann became afterward, and that has been barely shown. I am talking here about the fabulous 1st floor of the Kunsthalle Düsseldorf where we can get a glimpse of three very interesting projects that he developed between 1975 and 1983: The Bachelor Machines, Monte Verità and Tendency toward the Gesamtkunstwek. 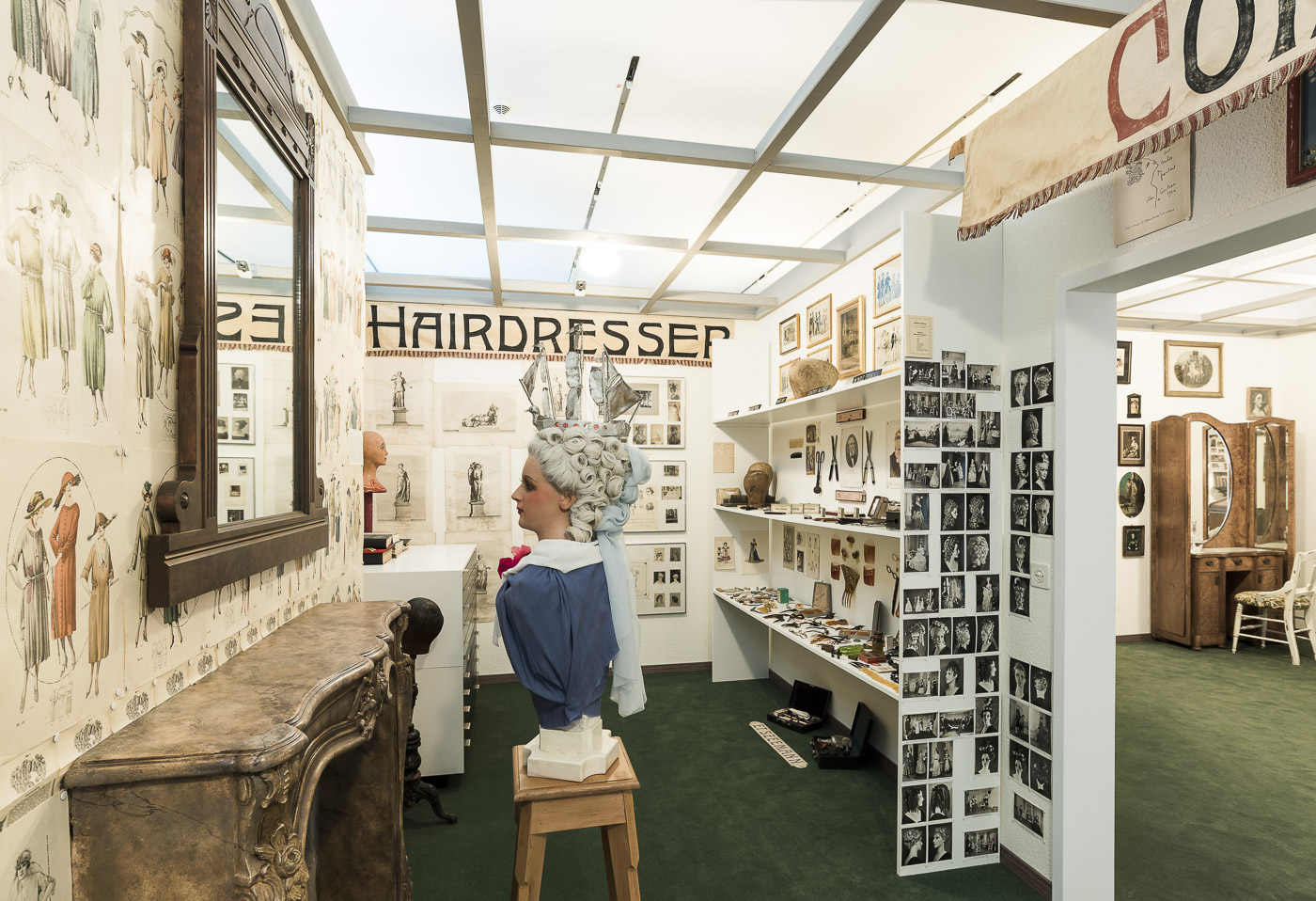 With these artists, he tried to present a new reading of modernity and the art world, which were probably more busy with bureaucracy and money.

Already in the context of Documenta artists like Robert Morris or Daniel Buren where criticizing that Szeemann was using the work of the artists he was showing as brushstrokes for his "canvases" and that's maybe why after Documenta 5 he moved to work with amateur artists that were not part of the establishment. With these artists, he tried to present a new reading of modernity and the art world, which were probably more busy with bureaucracy and money. These artists, that he came back several times in his career were mystics, autodidacts or mentally ill and their work allowed Szeemann to see the role that the creative process and art could play in society. In relation to the works in this section it is difficult to highlight anything, as by reading and watching all the material your mind goes more into trying to imagine how these exhibitions and the audience could be reacting than into the artworks per se, but the painting and material by Emma Kunz definitely stands out at the entrance. 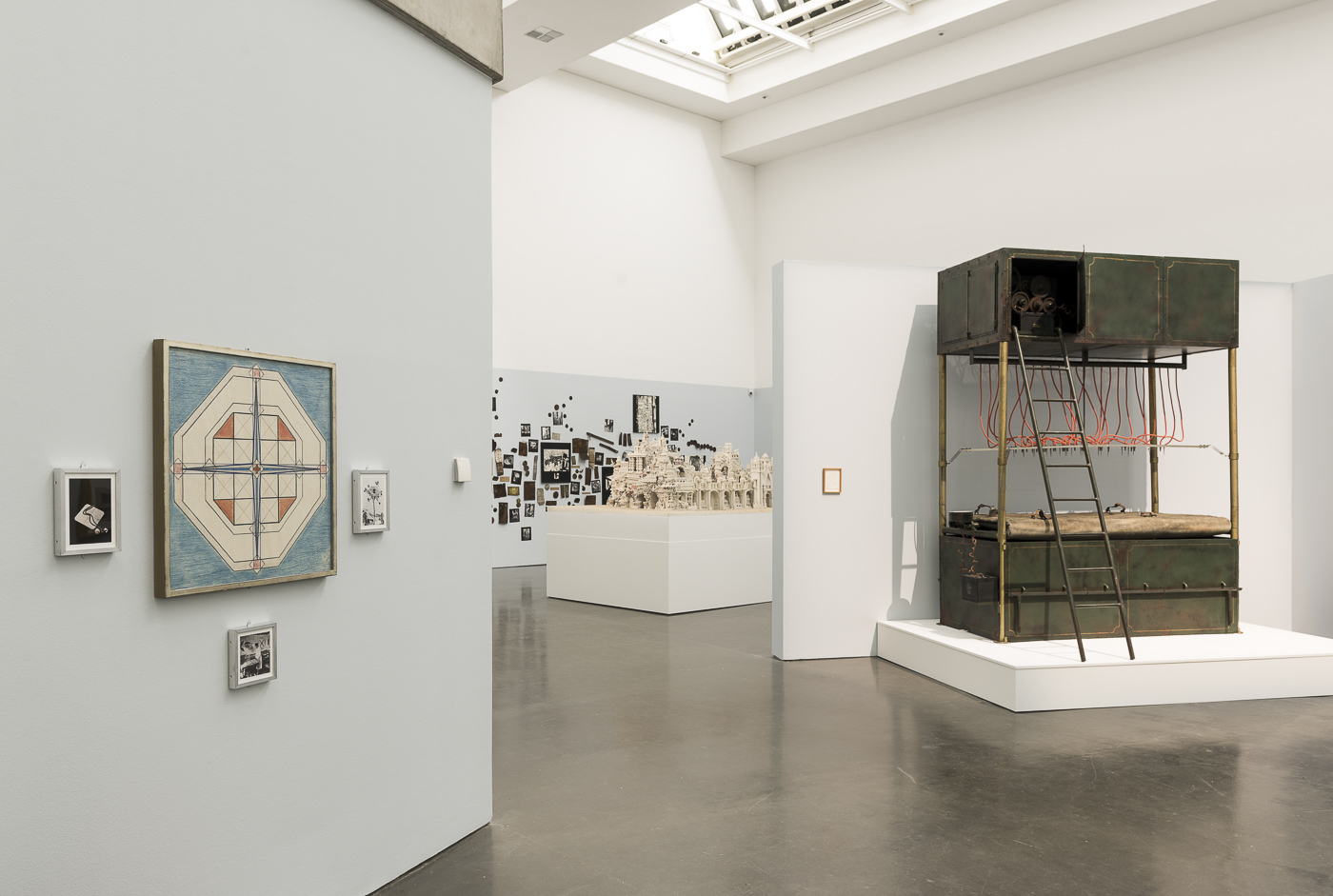 Harald Szeemann - Kunsthalle Düsseldorf
But what was the most amazing to see for me was the reconstruction made of the exhibition his grandfather house, a hairdresser from Hungary that worked in Switzerland. Carefully built as the original this exhibition was, under my point of view, almost an artistic gesture from an artist, although his intention was not to convert the material of his grandfather's work into works of art, but to find a way that would allow him "to interpret his life giving it an exhibition format". The house is perfectly arranged with all the elements from his grandfather's life and it shows that through a very careful act of displaying and ordering he could tell us the migrations of people across Europe and the course of wars in the twentieth century at the same time that he would deep into his grandfather personal biography and the developments of hairdressing. This installation, that has been reproduced with so much care that it also has a facsimile of the original booklet, is a place to get lost among the huge amount of photographs, letters and objects but that shows us that at the end everything is a construction, and it shows it very nicely, seeing the wood containers where all the documents came from LA through the curtains of the house, because although Szeemann transports us in space and time, we are still in a museum. 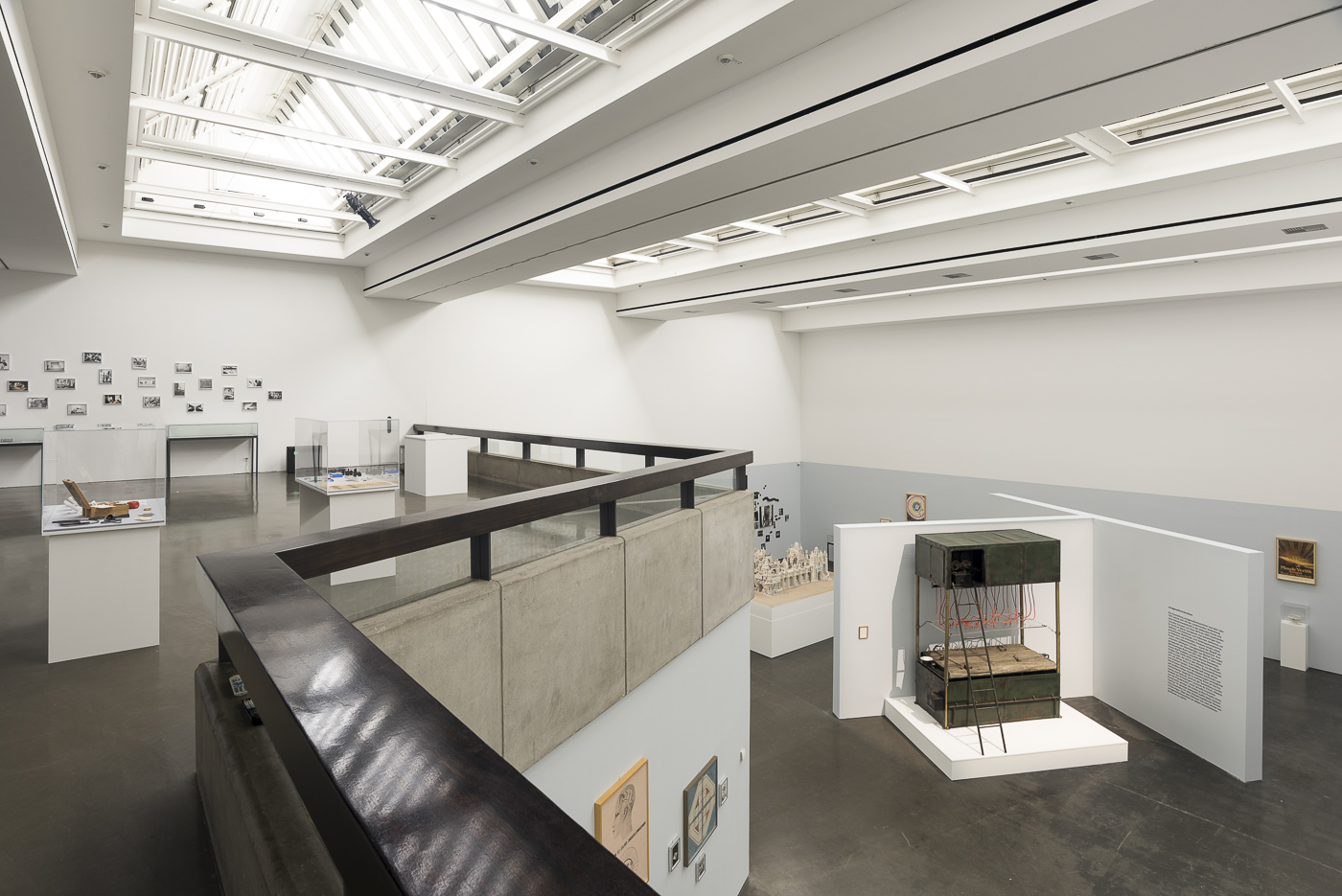