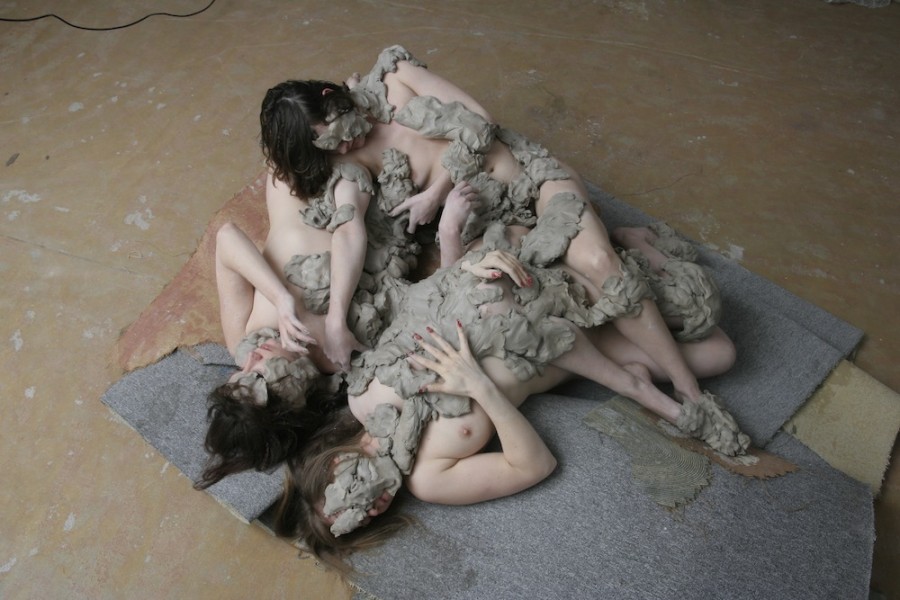 Taking anti-selfies, peeing in public, dyeing your pubic hair in neon hues. These aesthetically electrifying forms of contemporary rebellion feel like they could only have spawned from the present moment, one marked by omnipresent smart phones and tyrannical beauty norms.
But Dutch artist Melanie Bonajo has been challenging gender identity and western notions of happiness with her striking breed of personal/political projects for the past 10 years. Her multidisciplinary works, exploring the female body and its relationship to sex, domesticity, oppression, and censorship, were certainly ahead of their time. And now that the world has caught up with her, it can't stop drooling.
Link Article 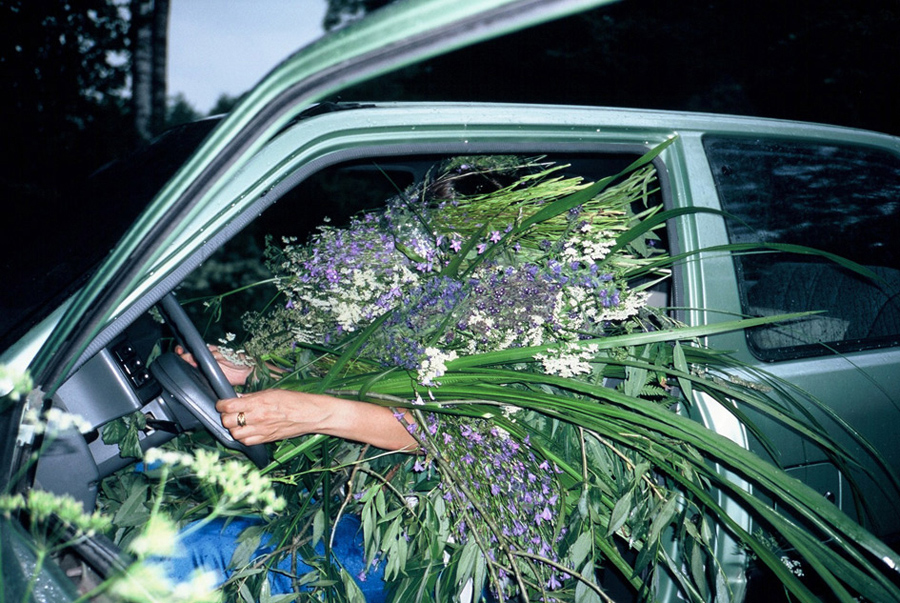 In your "letter to the cosmos", which can be downloaded from your website, you write about the spiritual emptiness of your generation. Can you explain this emptiness a bit more?
Link article 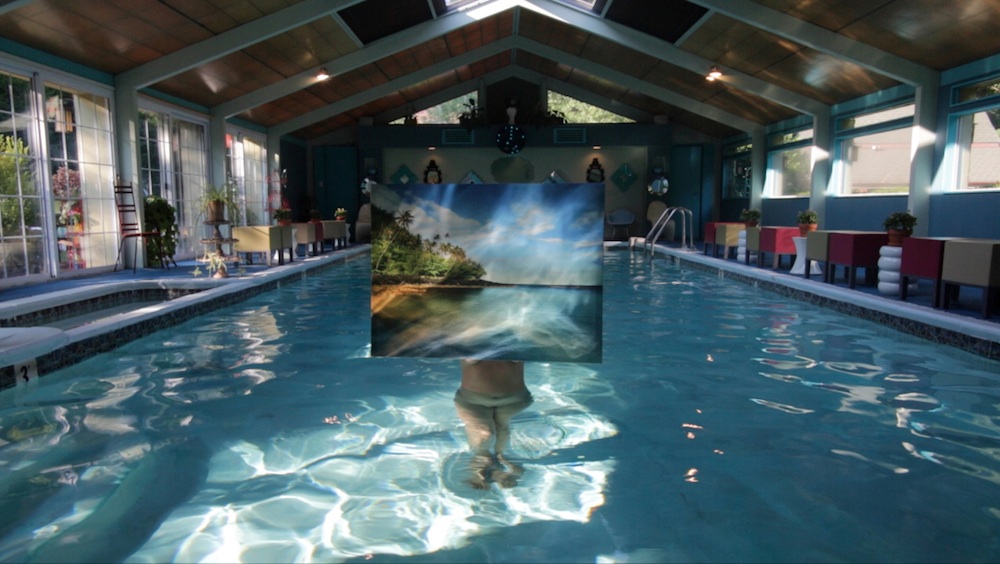 Kim Hiorthøy is an artist, graphic designer, cinematographer, and musician whose new album Dogs was released in September on the label Smalltown Supersound. In his music, Kim Hiorthøy mixes everything from folk, free-jazz, lo-fi electronics, and acid house to instrumental hip-hop and field recordings. Dogs is a beautiful, minimal departure and consists mostly of piano and ambient noise, with occasional interjections of electronic beats and synths.
Melanie Bonajo is an artist, performer and musician who, together with Joseph Marzolla, plays in ZaZaoZo, a space, folk, tribal pop music project. In 2013, the duo released their album Inua on Tsunami-Addiction, which was recorded during the winter, in an isolated Arctic village of East Greenland. Their music and performances are inspired by places unpierced by human thoughts, erosion of the ethno-spheres, absence of history, tri-genderism, suburban rituals, magic in the space age and unrevealed yet perceivable parallel universes, like the spirit of Inua.
The two spoke over Skype about Kim Hiorthøy’s new album, the creative process, and the Internet (of course).
Link Article