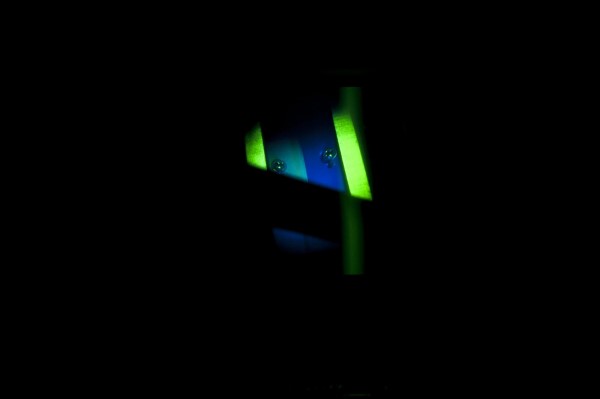 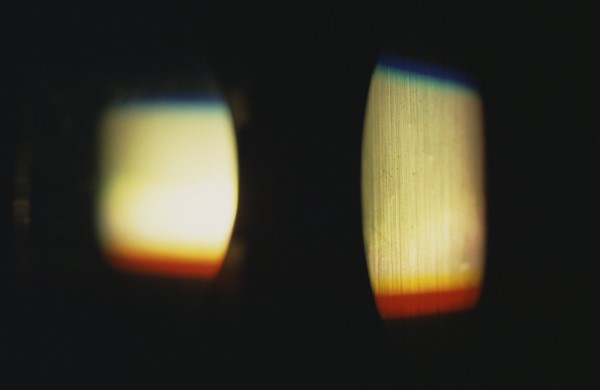 Paradise Row presents 'Colour Opponent Process' a solo exhibition of works by Aura Satz. For her first ever commercial gallery exhibition, Satz will premiere a new film 'A Doorway for Natalie Kalmus'. Centred around the use of colour in moving image technology, Satz will explore the disorienting technicolour prismatic effects effects of the lamp house of a 35mm colour film printer.

Through minute shifts across an abstract colour spectrum, punctuated by a mechanical soundtrack, the film evokes kaleidoscopic perceptual after-images bringing to mind Paul Sharits, Dario Argento and theWizard of Oz. Natalie Kalmus was the ex-wife of technicolour inventor Herbert Kalmus, and was the colour consultant for hundreds of colour films, including The Wizard of Oz, Gone with the Wind, The Red Shoes, Black Narcissus and many other movies. She would draw up colour scores for each film like a music score, according to her theory of "Colour Consciousness". For the soundtrack Aura Satz has collaborated with composer Steven Severin, founder-member of Siouxsie and the Banshees. Alongside the film, Satz will also present two 35mm film-strip 'colour code' works. 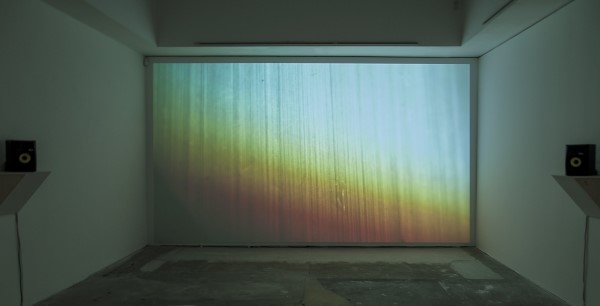 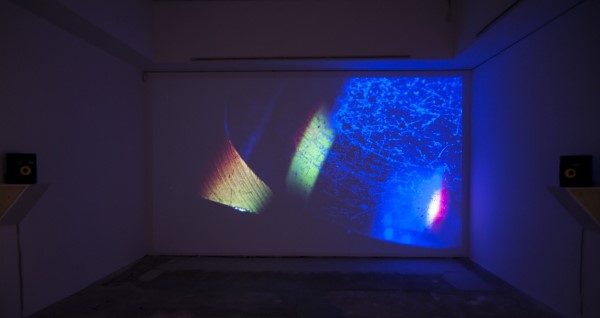 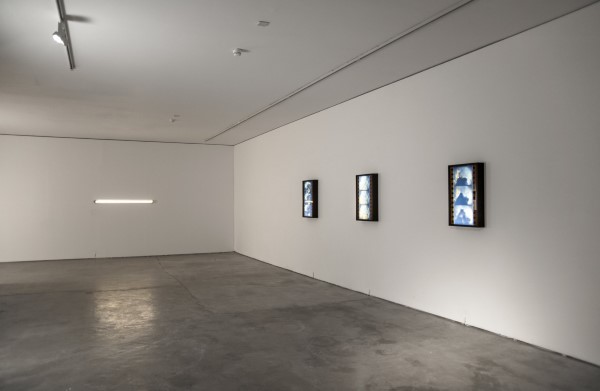 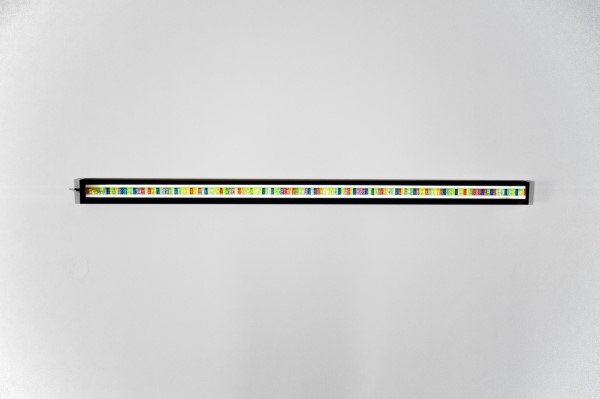 The work of Aura Satz encompasses film, sound, performance and sculpture. In recent years, she has made a collection of films that look closely at sound visualisation through various technologies and acoustic devices such as the Chladni plate, the Ruben's tube, the theremin, mechanical music, phonograph grooves and drawn/optical sound. Earlier this year, Aura Satz exhibited a stunning new film and sound installation 'Impulsive Synchronisation' at the Hayward Gallery which centred on the invention of 'frequency hopping', patented in 1941 by Hollywood star Hedy Lamarr and composer George Antheil. In 2012, Satz presented a filmic performance 'In and Out of Synch' at the Tate Modern part of 'The Tanks: Art in Action series'.