'Angst' is a specifically German term for which there is no direct equivalent in other languages able to express the diverse meanings that come together in this word. Together with fear, anxiety and disquiet it is an existential and thoroughly human feeling. Everyone knows what it is but finds it difficult to put into words. The exhibition 'Salon der Angst' engages with those diffuse feelings of insecurity and threat, but also shows that the individual and collective angst-inducing experiences and events are culturally determined. The particular and central focus lies on forms of angst that are heightened by mass media or are intended to recalibrate its normal limits. 'Salon der Angst' takes the perspective of contemporary art and links it with selected historical positions, thus examining the angst of our times and opening up the emotional and socio-political spectra involved. 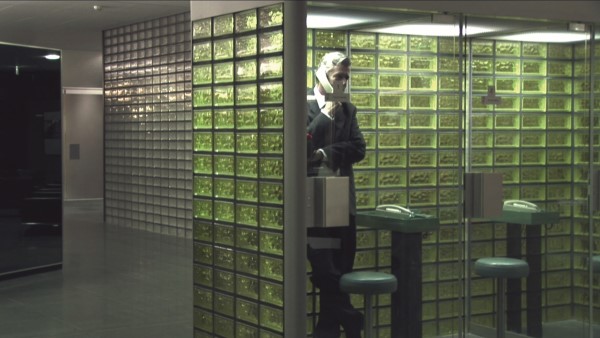 In his video installation, 1984 and Beyond, Irish artist Gerard Byrne has actors restage a 1963 panel discussion which was published in Playboy Magazine. Science fiction authors such as Ray Bradbury and Issac Assimov speculate about how the world will be in the Orwellian year of 1984. Fear of over-population, of global virus epidemics and, above all, of Russian superiority permeates their discussion. 1984 and Beyond is a succinct example of the economy of collective fear, in this case the product of the Cold War and its militant rhetoric. 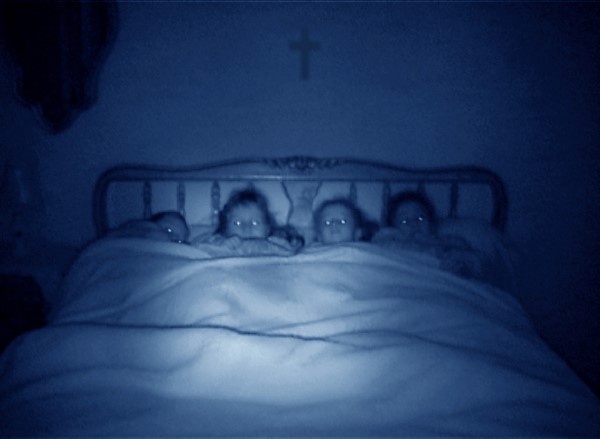 French artist Agnès Geoffray uses an infrared camera to photograph night scenes of startled people. She creates visual moments between cinematic staging and documentary fiction which carry the potential for uneasiness from the very familiarity of what is being depicted: children lying in their beds overcome by fear, people at home surprised by strangers. The small format pictures pull the viewer towards them so that they, too, are effectively intruders. 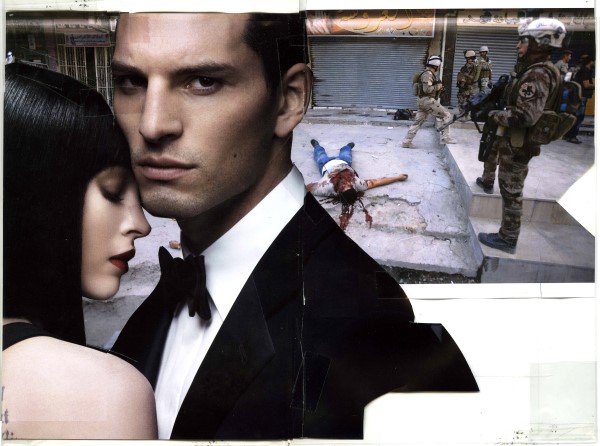 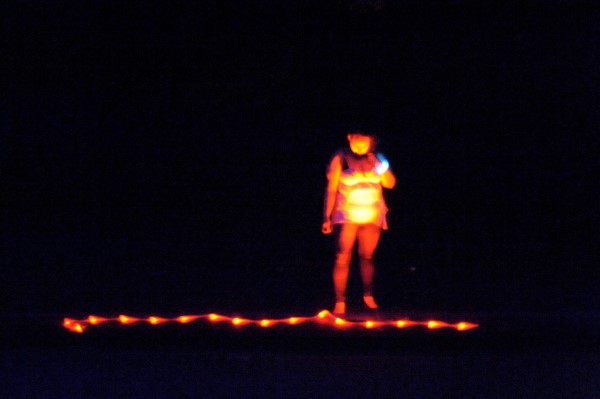 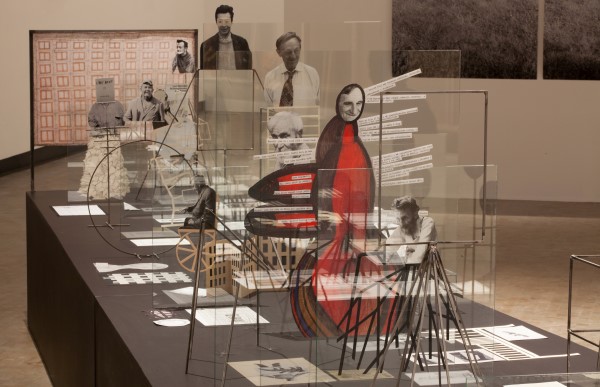 The large scale exhibition 'Salon der Angst' in the Kunsthalle Wien moves between these two poles of collective, politically instrumentalised angst and its individual, aesthetically transformed counterpart. As an omnipresent narrative that is used as a defence against putative threats, anxiety and fear have an important function in today’s social and political processes. Angst and its related emotions are amongst the anthropological constants that can be found in all corners of the world. There are, however, cultural codings that have the effect of removing them from the sphere of the purely subjective. This form of angst—conveyed and promoted by events such as 9/11, the financial crisis and the social and political shifts resulting from globalization—are at the core of 'Salon der Angst'.

Angst, here as the calculated effect of aesthetic production, stands alongside the more subtle mechanisms of contemporary angst-making; the political rhetoric of angst alongside individual experiences of it. 'Salon der Angst' is thus concerned with a multi-layered and existential condition from the perspective of the contemporary, but will also bring a historical context to the subject by presenting selected works by James Ensor, Alfred Kubin, Ferdinand van Kessel and Francis Picabia. 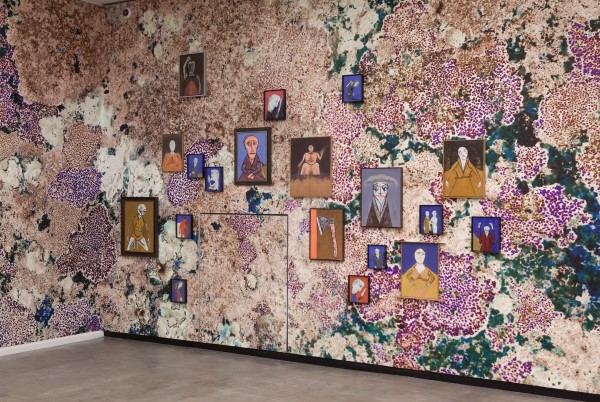 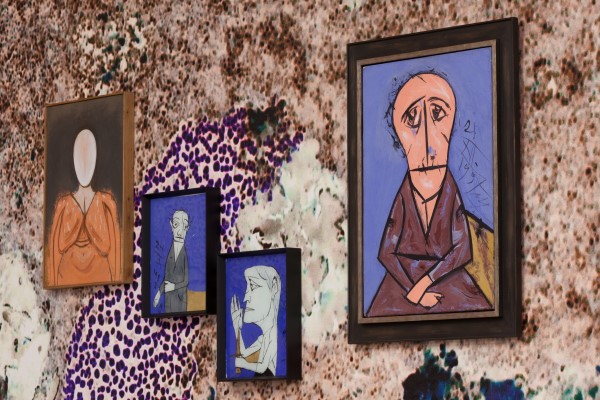 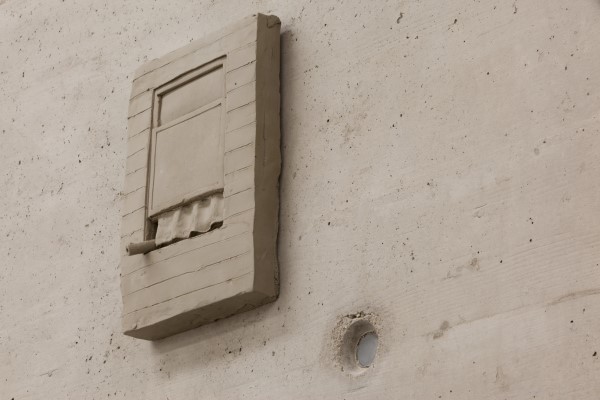 New works, specially made for 'Salon der Angst', by Kader Attia, Marina Faust, Rainer Ganahl and Marco lulić will encounter loaned works by Jeff Wall, Willem de Rooij, Thomas Hirschhorn, Peter Fischli / david Weiss and many others. Canadian artist Zin Taylor conceived a large-scale wallpaper which works to de-familiarize the exhibition space. The staging of the exhibition as an open path in which various works enter into a dialogue emphasises the salon aspect of the exhibition. In the process, the feelings of fear and insecurity that are difficult to put into words will be rendered visible along with the mechanisms that produce it, and the media transformations it goes through. 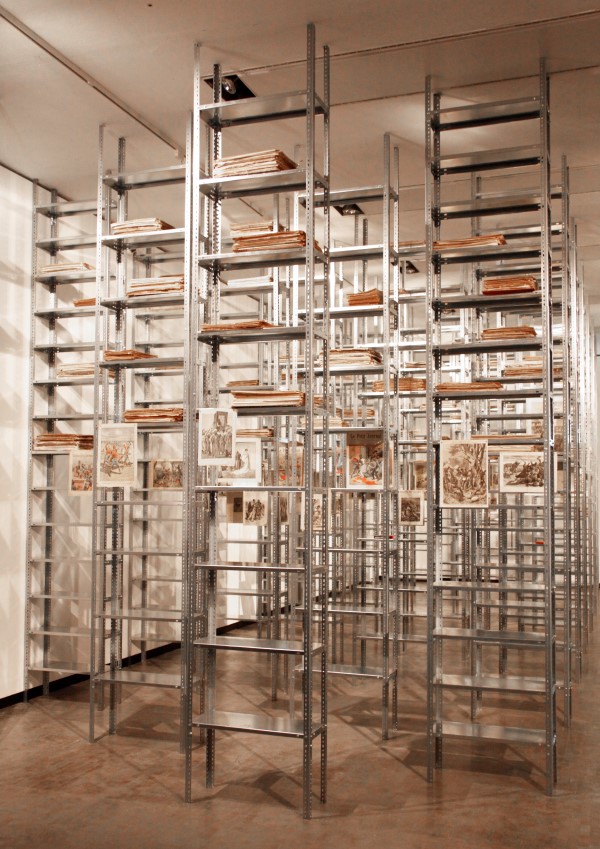 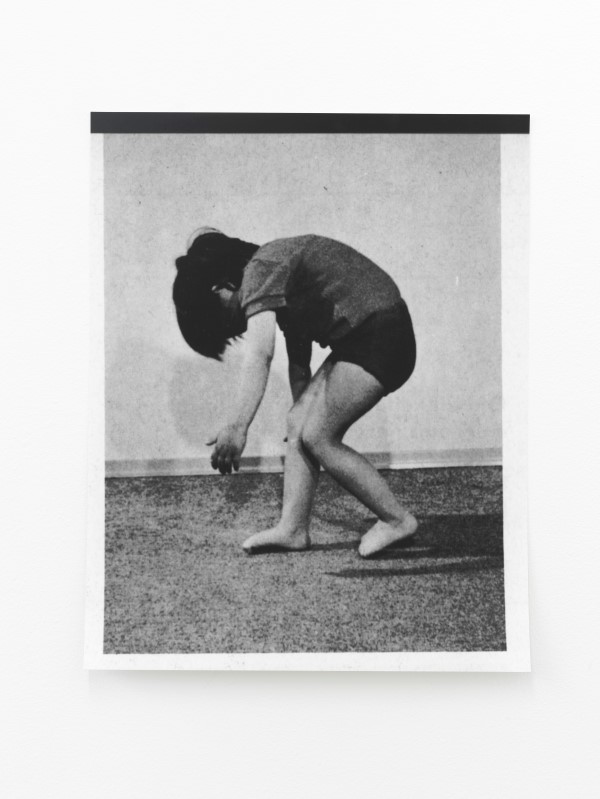 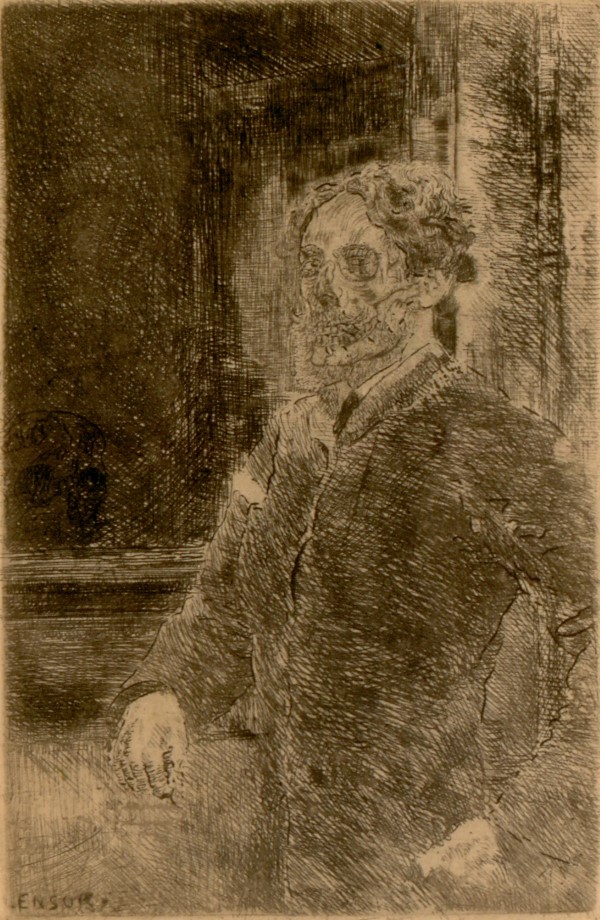 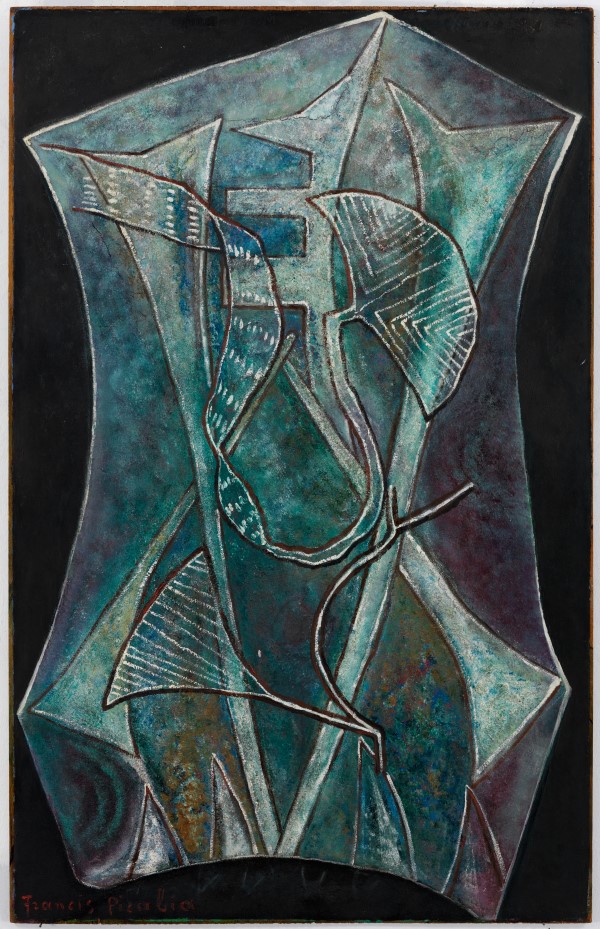 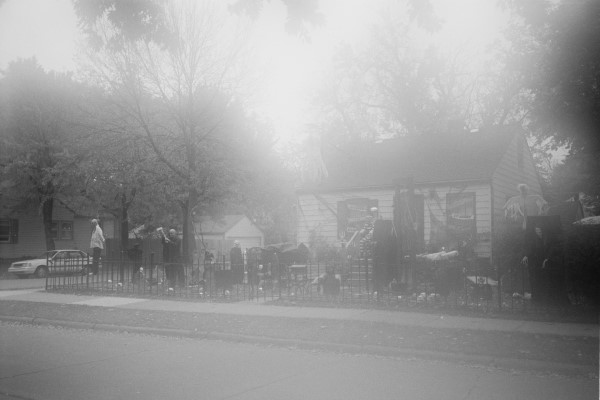 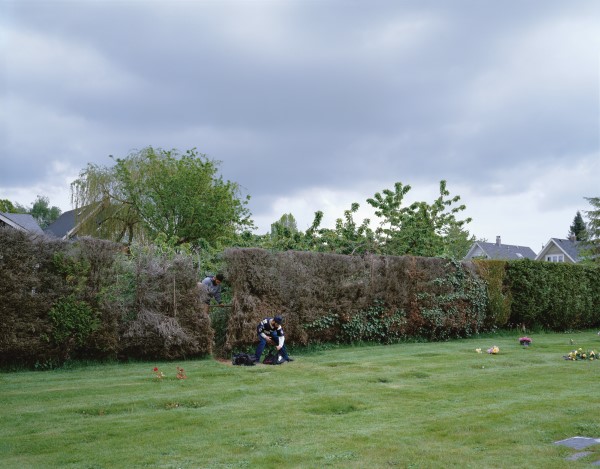 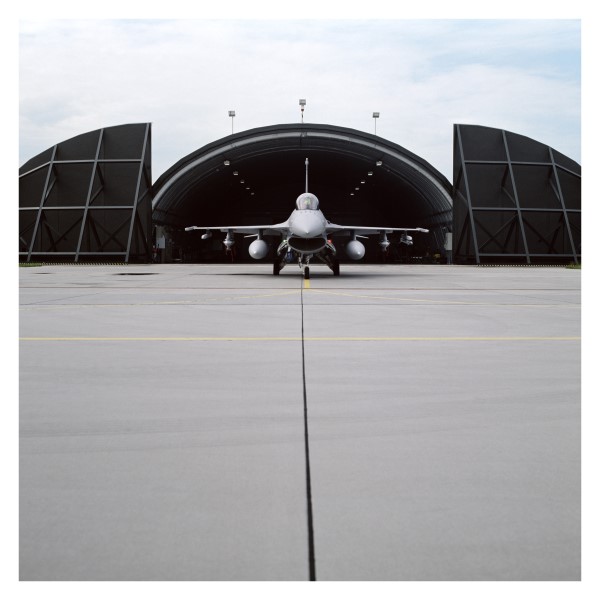 The exhibition  'Salon der Angst' is on view at Kunsthalle Wien, until January 12, 2014. Visit the website for more information.