The Latvian Centre for Contemporary Art in collaboration with the University of Latvia presents the exhibition "TURN!" by Anna Hoetjes (NL). The exhibition is on view until 15 December 2013. 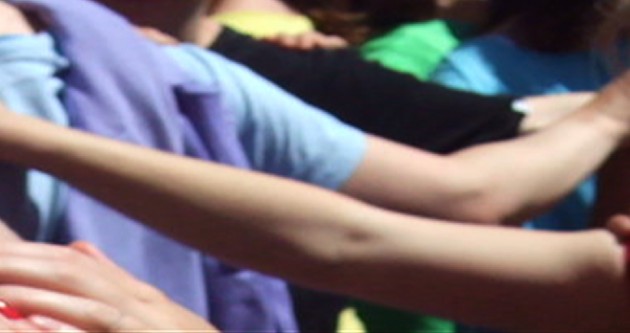 Anna Hoetjes explores collectivity in her work and asks if it is achievable through synchronized body movement in today’s Western European society. The author is interested what power structures are present in a contemporary display of synchronized body movement. With state-socialist and communist traditions in the background and individualism as the current norm, this collective is not an unambiguous body. How could the collective be critically explored as a spectacular image for commercial, artistic or propagandistic purposes, but also as a complex social and emotional manifestation?

During the performance TURN!, one hundred and fifty people performed mass choreography in a stadium in Leipzig, Germany. The stadium was the most important arena of propagandistic mass gymnastics in the German Democratic Republic. However, now it known as the highly commercial 'Red Bull Arena'. No audience was present at the performance. Nevertheless, the event was documented by means of various cameras. Small cameras were brought by participants themselves, while professional cameras were operated by a filming team led by Daniel G. Schwarz. The choreography was produced in collaboration with Leipziger choreographer Heike Hennig. 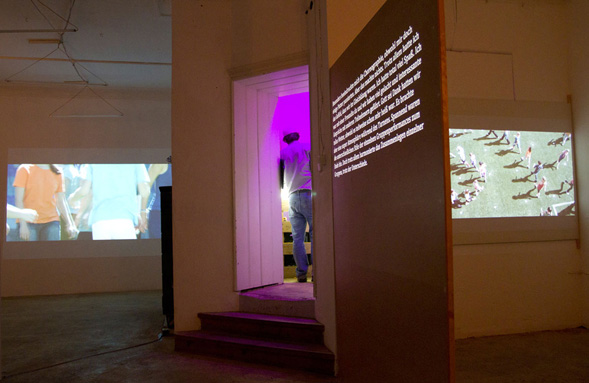 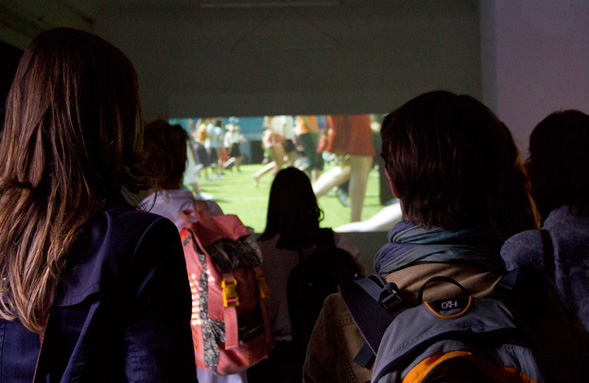 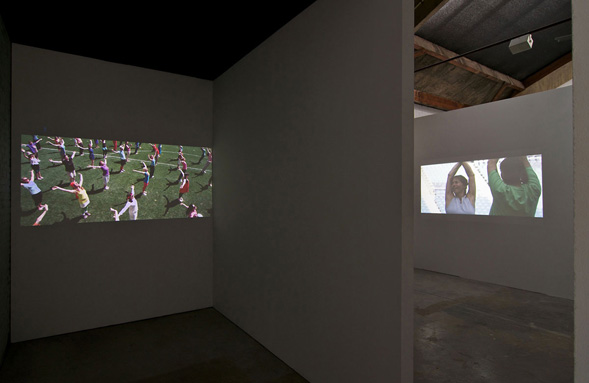 The show is on view on workdays between 9 am and 6 pm until 15 December at thecentral hall of the University of Latvia (Raina boulevard 19, Riga). For more information please visit the website.