Susan Kooi graduated from the Gerrit Rietveld Academie, Amsterdam in 2012. Since then she has been active as a multidisciplinary visual artist based in Amsterdam. Alongside her individual artistic endeavours she is also part of the performance duo echo+seashell and a founding member of artist initiative Samet Yilmaz. Kooi has previously exhibited a diverse range of her solo works including Comet Vintage, Dragon of Time, Fossils, Pterodaustro, Australopithecus (Fertile Soil For Melancholy), Blue Earth and Lutra Lutra Lutra. In addition, her collaborative works such as The Castle, U.F.O., Timeless People, Lucy 2012, RW NW PRT M HRW and Nature have all been displayed to widespread acclaim.. 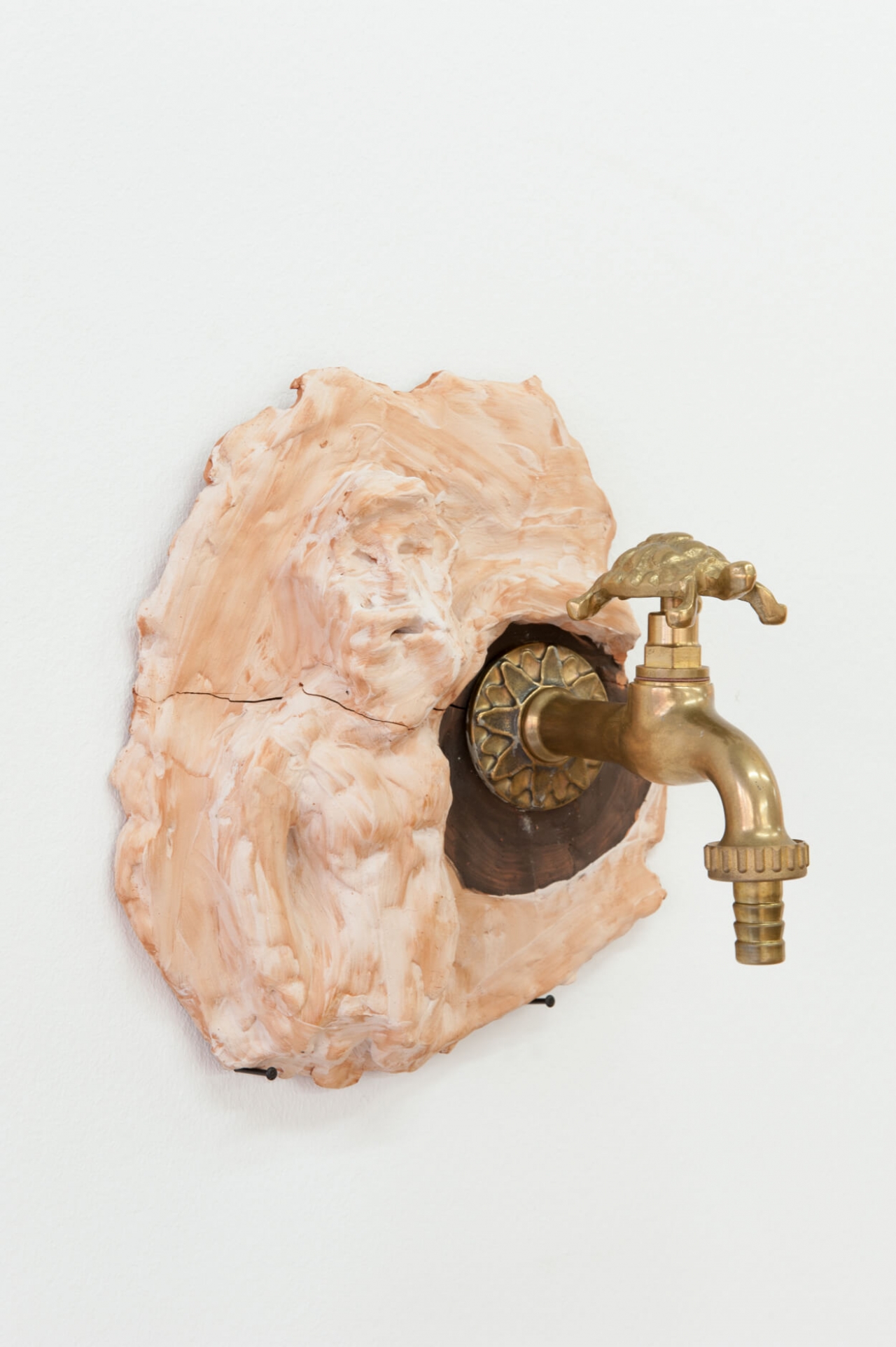 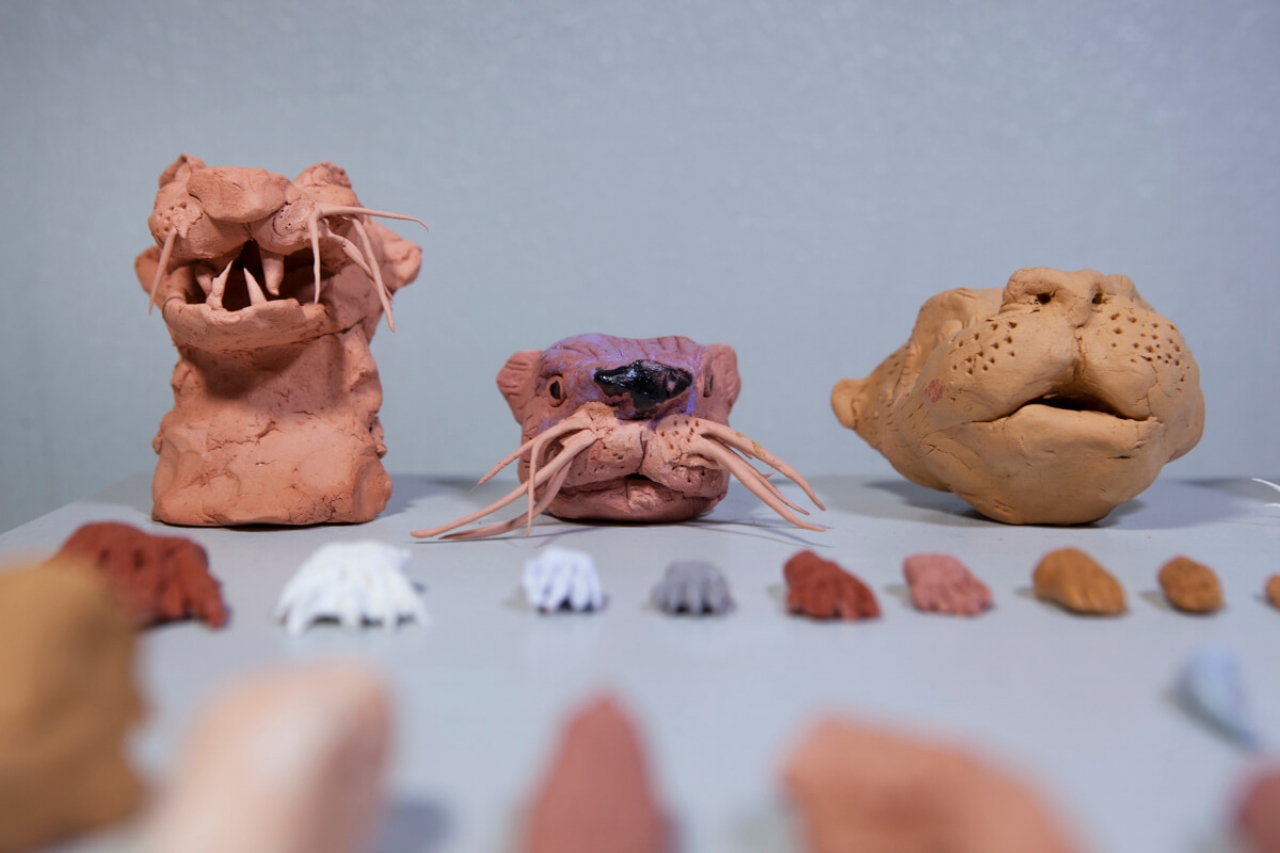 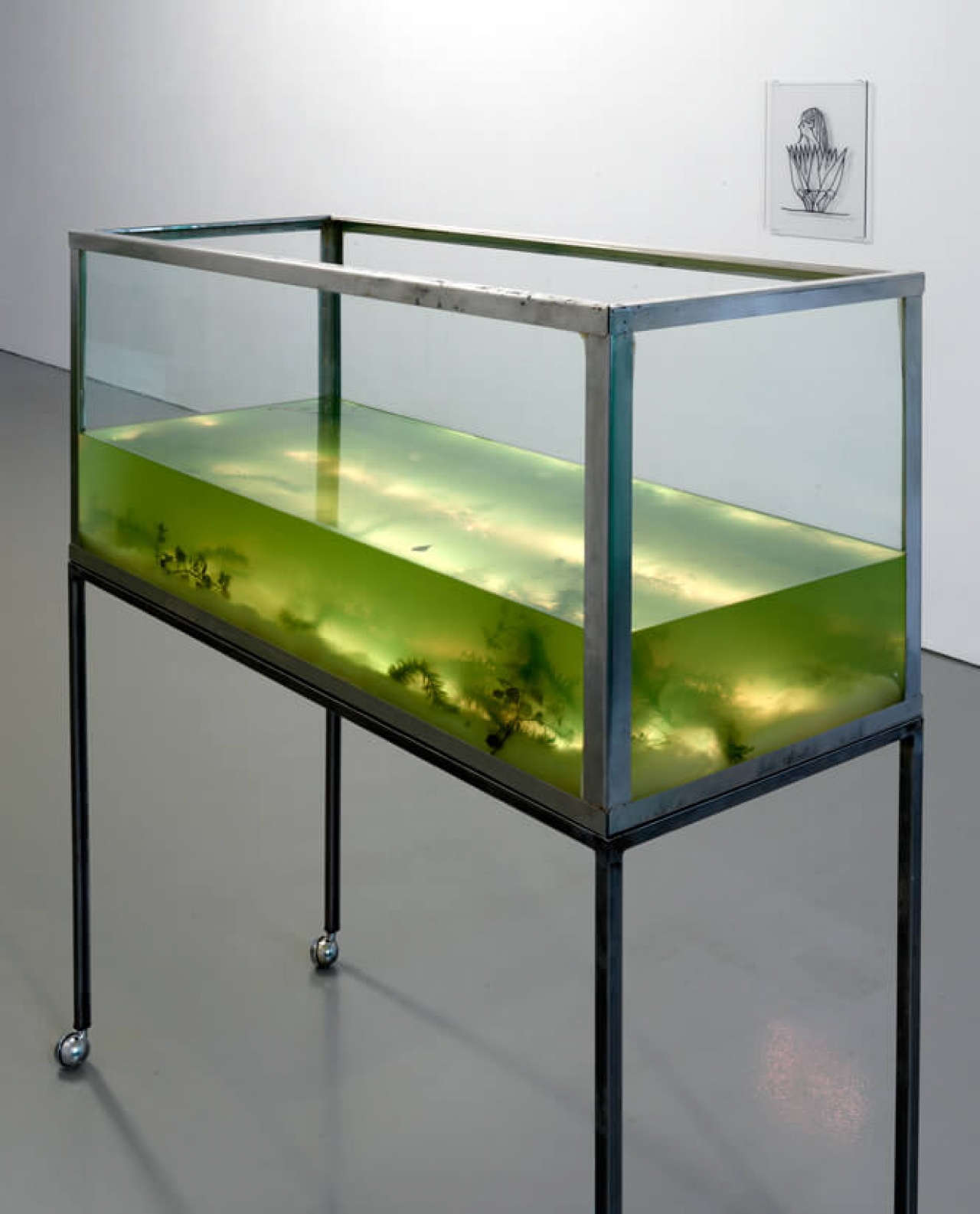