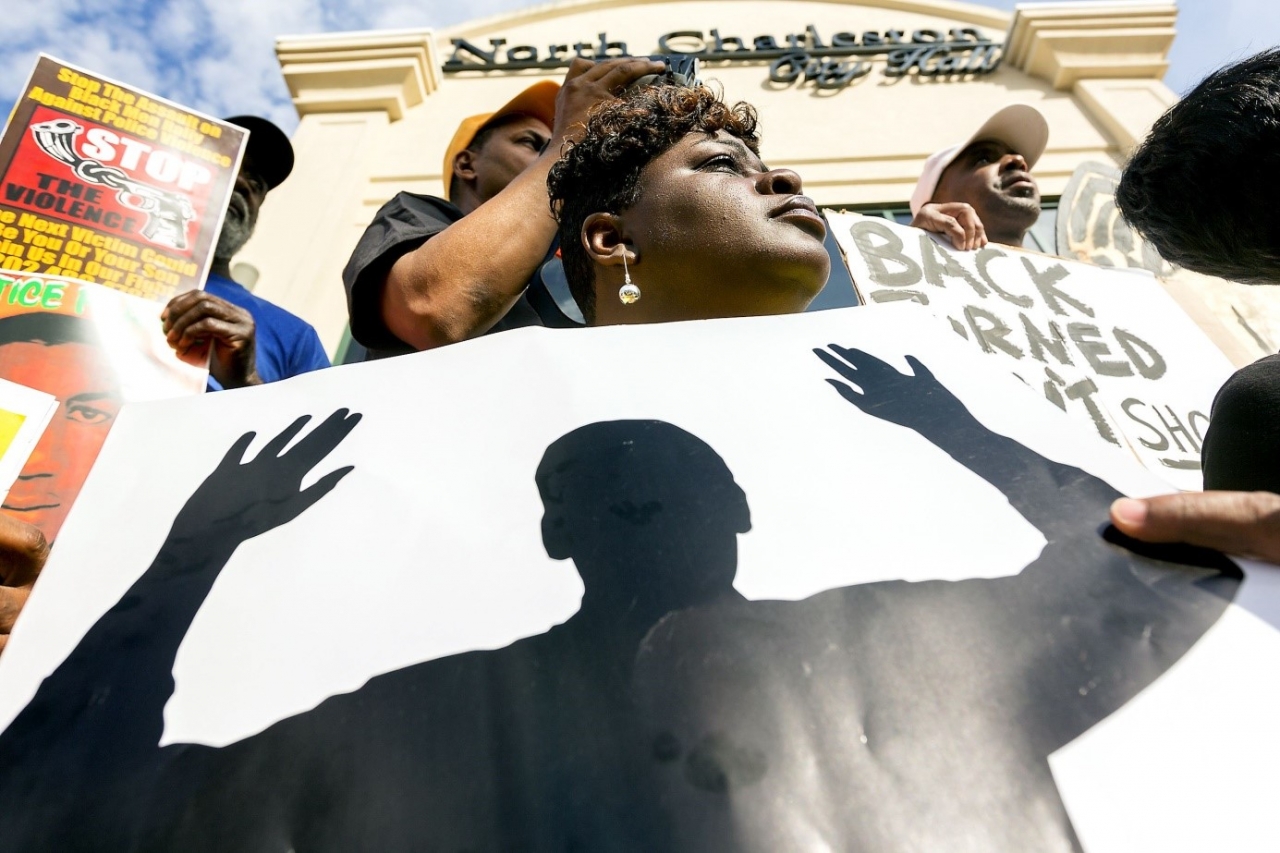 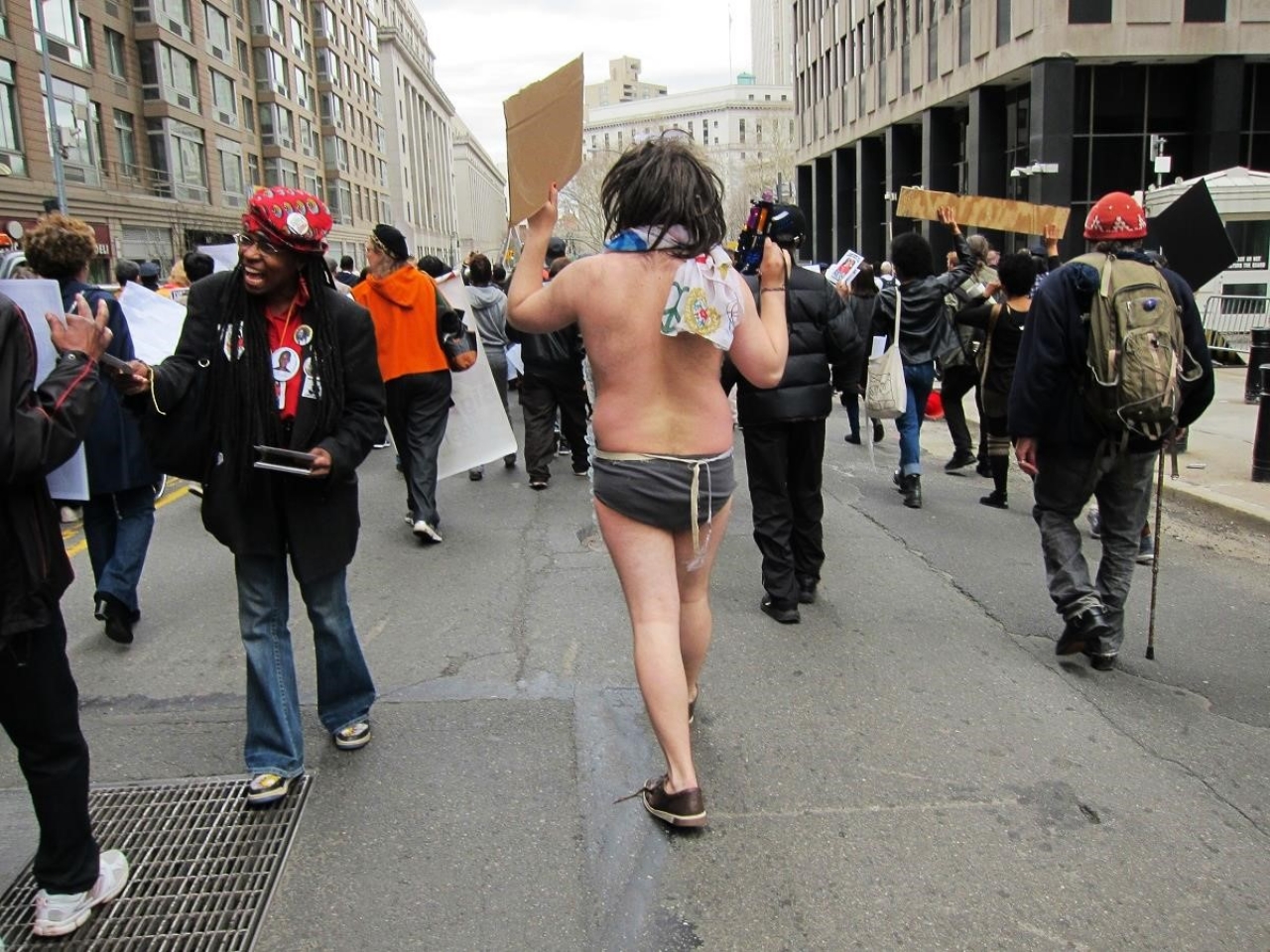 We head to Union Square to march in the rally, in solidarity with Baltimore. The square is surrounded by police cars and officers; the atmosphere is tense. The demonstration is a lot smaller than the one we attended a fortnight ago, and that surprises us. We had actually expected a much larger crowd now, because of the riots in Baltimore. Police speakers are blaring out the command that demonstrators are forbidden to leave the square. The message is repeated non-stop like a mantra.
On the square, the crowd is chanting a counter-mantra: ‘Hands Up, Don’t Shoot’
and ‘I Can’t Breathe’. All these mantras send a shiver down my spine.
A march down Broadway to the Brooklyn Bridge isn’t going to happen today. This sparks anger and the atmosphere becomes grimmer, more determined. When a small group of men with black balaclavas and black flags arrives we start to question whether we should stay. We feel powerless. And white, too.
The idea that everyone in the USA can own a firearm and the police are therefore more trigger-happy gives me the shivers as well. 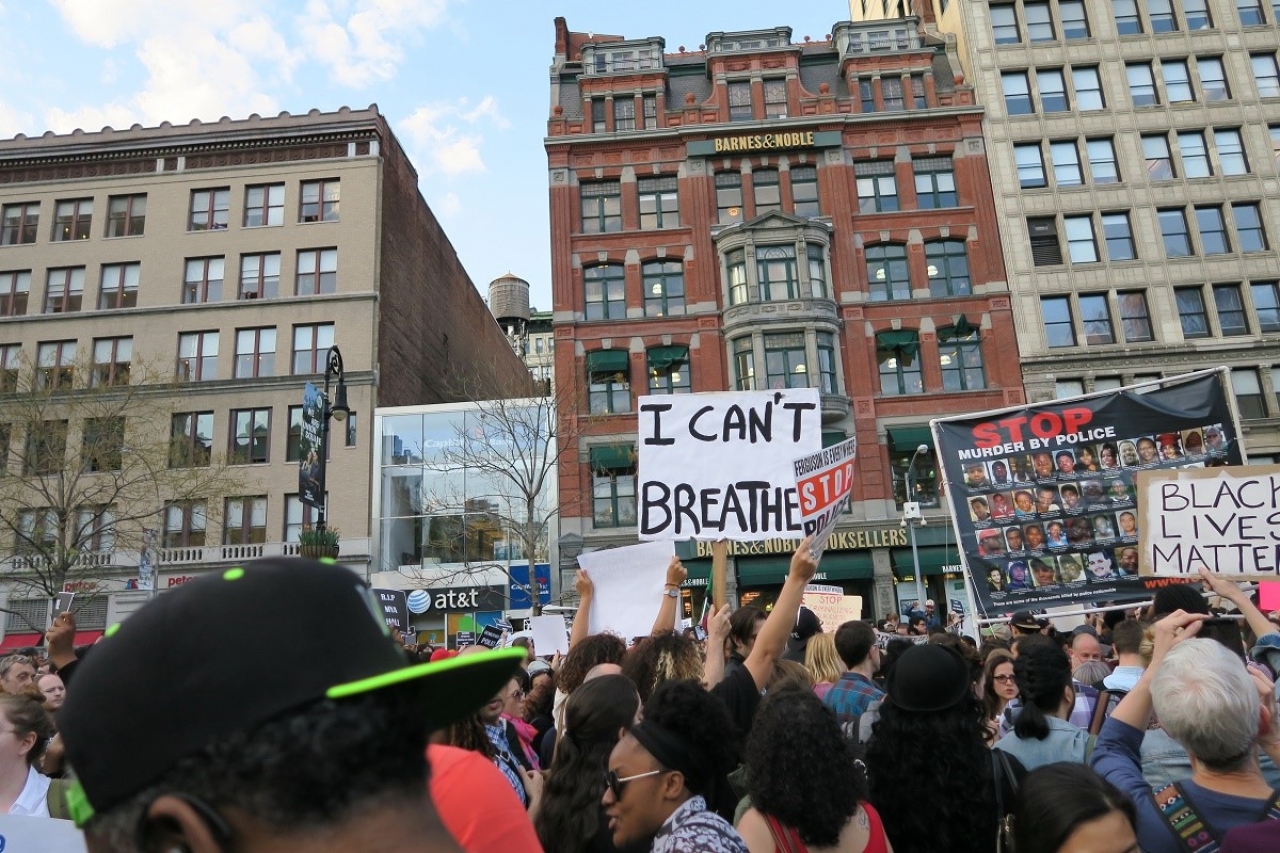 In John Curran’s book I’m reading about Harriet Tubman, one of the Underground Railroad’s most renowned operators:

Harriet Tubman broke free of her enslavement in the South in 1849. She stated, “I crossed the line of which I was for so long dreaming. I was free, but there was no one to welcome me.” One might escape, but then what? There was no welcome and no help. Only fear, poverty, loneliness and danger offered themselves as companions.
Ms. Tubman personally experienced such agonizing freedom. A woman of strong character and organizing abilities, she immediately became an active creator and leader in the secret network that helped many black Americans escape slavery’s confinement, physical misery and personal outrage.

On the news we hear that Donald Trump has become a presidential candidate for the Republicans. (Later in the year we will hear him talking about immigrants and building a wall along the Mexican border.) Via online editions of Dutch newspapers we follow the refugee crisis in Europe, where a massive flow of refugees from Syria is desperately trying to reach European territory in rickety little boats. Many of them, including young children, are drowning in the process.

Welcome Stranger might not be the most original title for a work of art, but it’s clear-cut and speaks to several topical developments in recent times. Our plans for the two works of art have been approved by the HVCCA and we’re going to start building and painting in September. The opening is on 27 September. 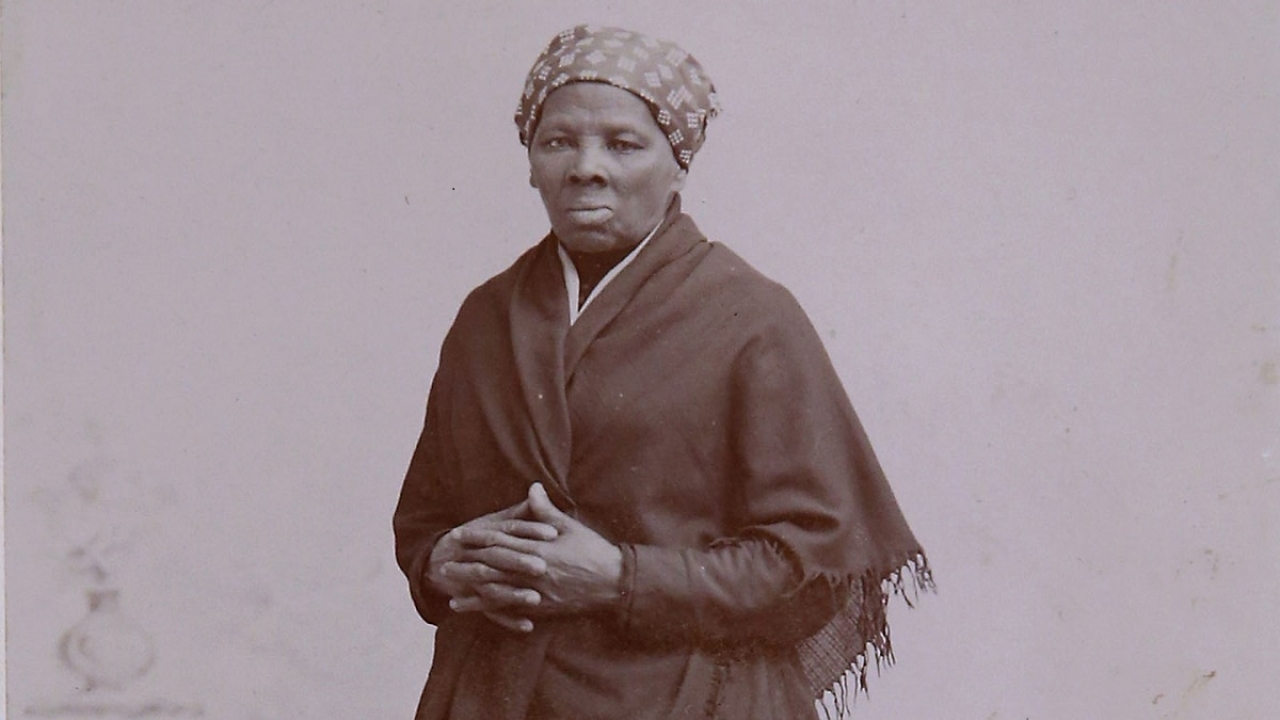 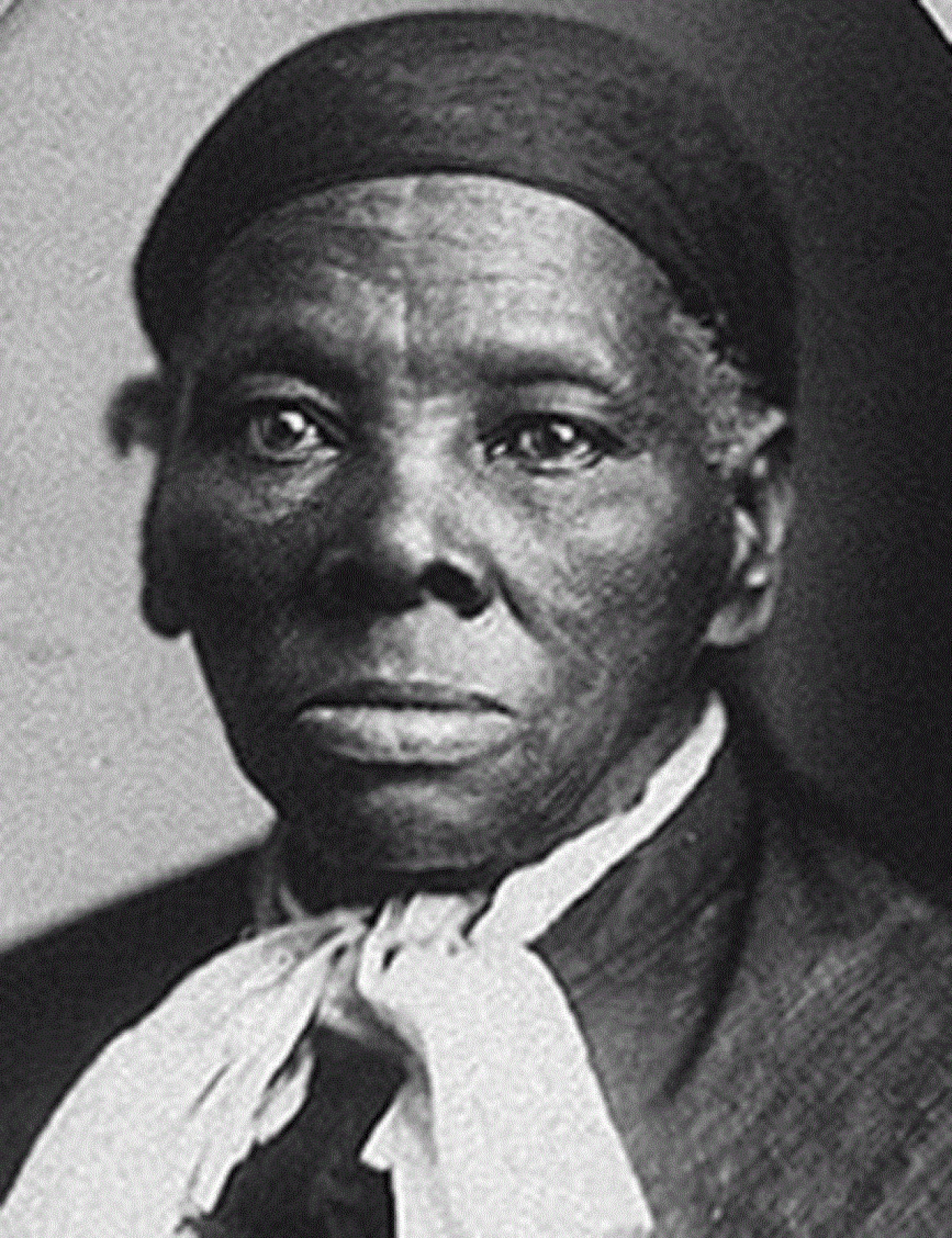 Harriet Tubman will be on the next 20 dollar bill, to be issued in 2020. (drawing by Jaan Evart)

We hear about the mass shooting in Charleston on the news. The culprit is a 21-year-old man and the massacre deed was racially motivated. We’re speechless. Is this an extreme year
for racism? Or is it always like that here and we simply failed to notice it so acutely back
in Europe? 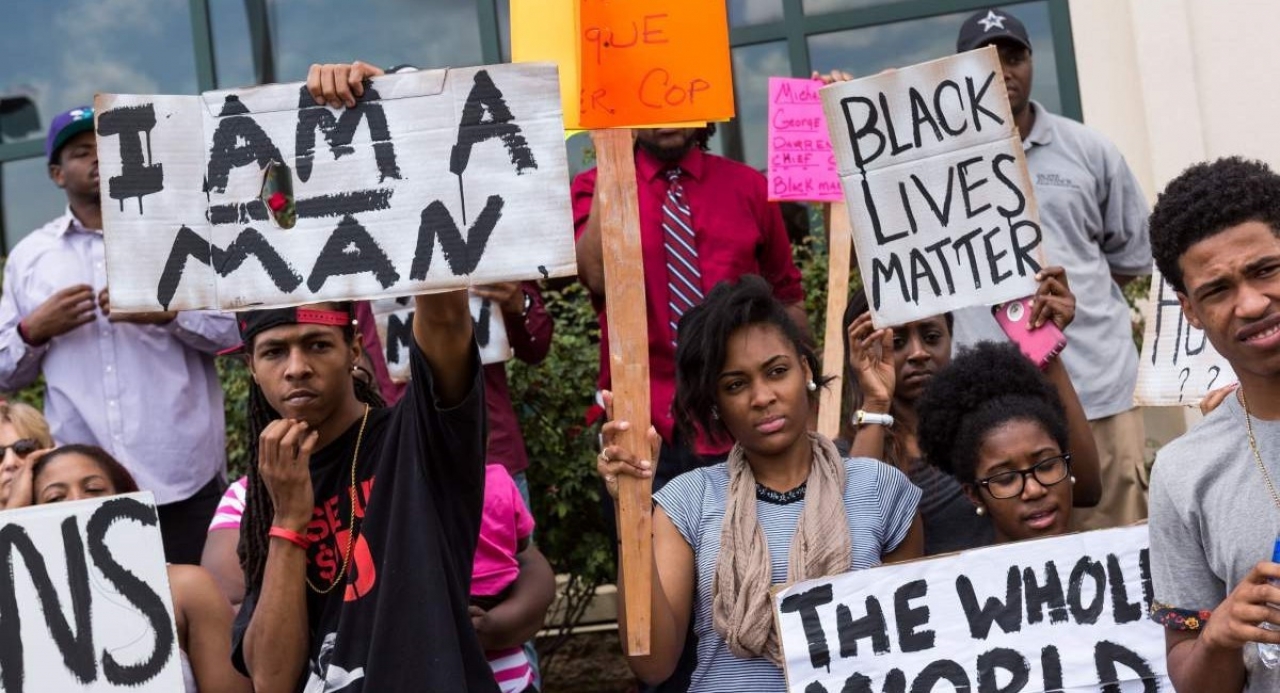 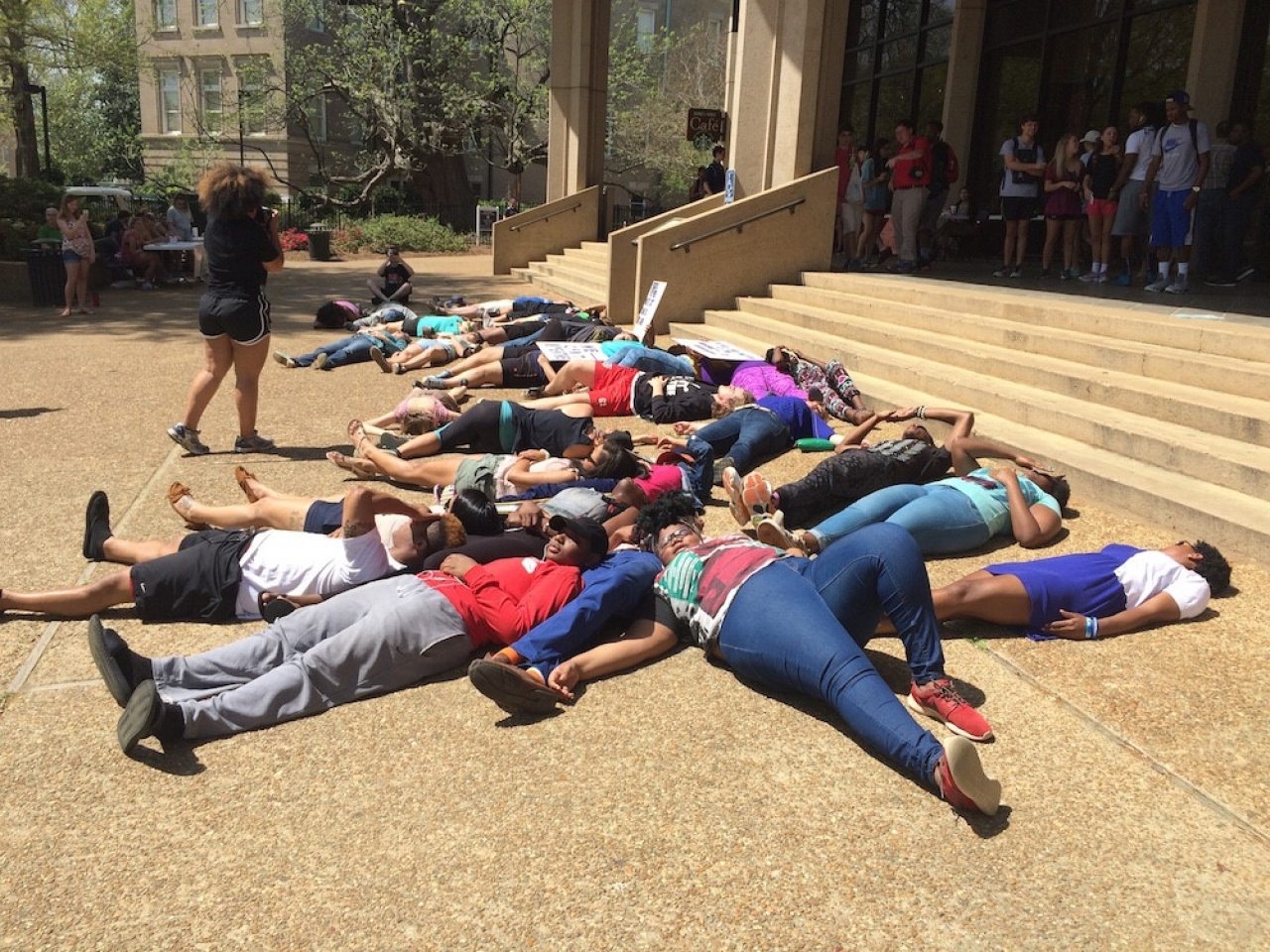 Protests in Charleston after the shooting.

We’ve found a location for the sculptural structure: there’s an open field of grass on Main Street, across from Bohlmann Towers in the middle of a residential neighbourhood. That’s convenient, because then we can build in the open air, alternating with the creation of the murals in the surrounding apartments. We don’t expect that many people will want to have their walls painted, so to be sure we’ve printed a few hundred flyers in which
we announce the five free wall paintings.
Next to Bohlmann Towers stands the Kiley Center, the neighbourhood’s Community Action Center. There we meet Ms. Rainey, the centre’s linchpin, who is genuinely surprised that we have come to visit. She would like to help us with the project. She’ll try to introduce us to residents of Bohlmann Towers, for the wall paintings and for the construction team for the stage. She advises us to come back on Wednesday, because that’s when the foodbank distributes bread and cakes and then we can hand out our flyers as well. Free food and free art seems like an ideal combination to us.  As we are heading outside, Ms. Rainey says it was the title Welcome Stranger that appealed to her and persuaded her to participate. She is a pastor and in her faith as well as in her work the sincere welcoming of ‘the other’ is important, no matter who it is.
And Ms. Rainey would also like a wall painting in her office, or is it only meant for apartments?
When we return on Wednesday for the food bank we meet Arthur. He is a volunteer and helps to unpack and distribute the donations. There is plenty of bread and cake today. We hand out our flyers with the food. And Arthur would also like a wall painting, so we immediately reserve one for him.
We eat blueberry pie and croissants from the foodbank—they taste excellent.
That leaves three more wall paintings.

We’ve posted the flyers in the lobby of Bohlmann Towers. Just ten minutes later I receive our first call. The caller’s name is Mishiba and she asks whether the paintings are still available, because she would like one. She knows other people who would definitely want a painting. Half an hour later, all five wall paintings have been assigned and we still have more than 200 flyers left. 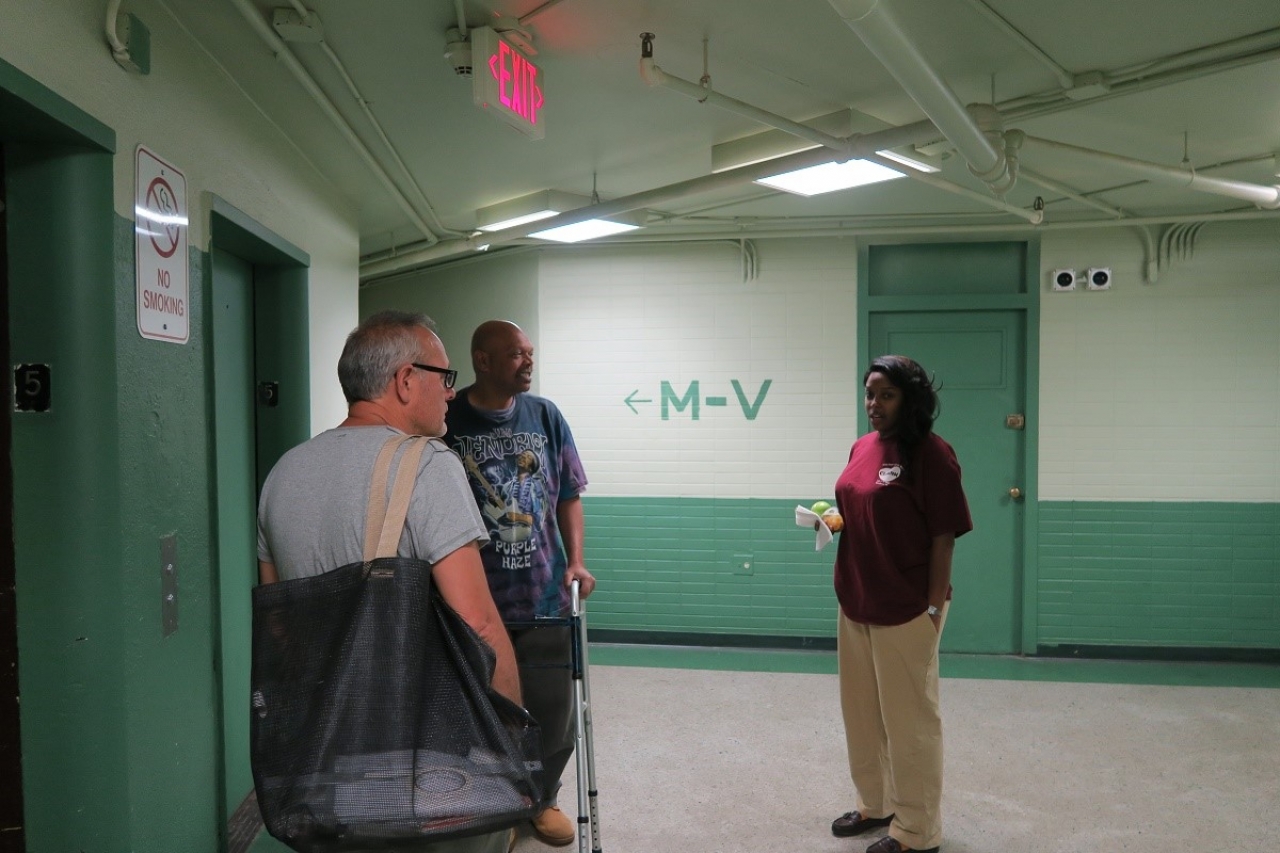 In Bohlmann Towers with Mishiba and Emerson, first callers for a wall painting.