In 20 Steps
Somewhere between the late medieval age and the Enlightenment, art stopped being used as a means of teaching in everyday life. It started acting as a spiritual guide, helping us reach for a higher plane, the divine. The focus in art and architecture moved vertically upwards, reaching for the sky and aiming at the hereafter in heaven. 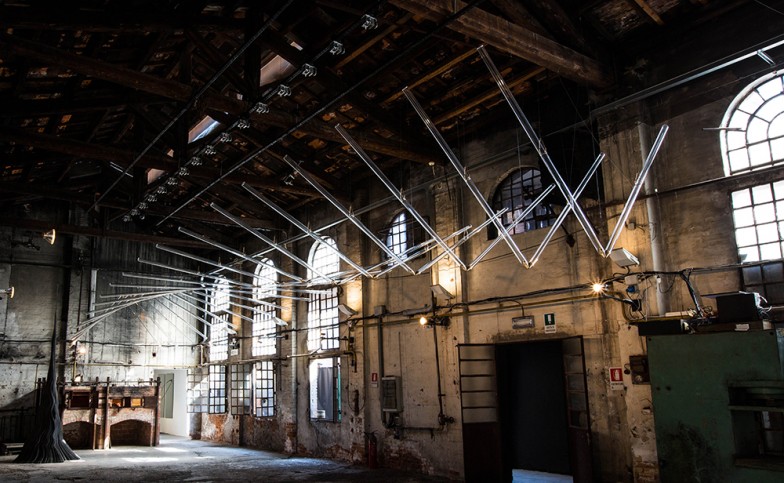 Shylight
Certain types of flowers close at night, for self-defense and to conserve their resources. This highly evolved natural mechanism is called nyctinasty, and inspired Studio Drift to create Shylight, a light sculpture that unfolds and retreats in a fascinating choreography mirroring that of real flowers. 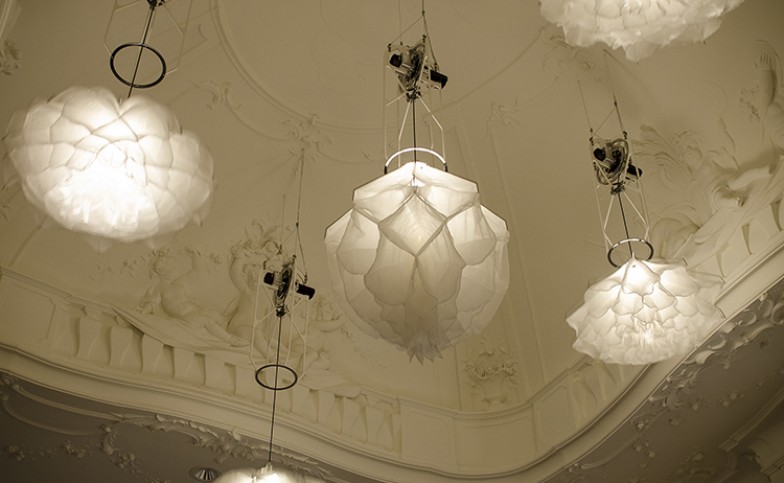 Fragile Future III
With Fragile Future III, Studio Drift fuses nature and technology into a multidisciplinary light sculpture. It consists of three-dimensional bronze electrical circuits connected to light emitting dandelions. The project can be seen as a critical yet utopian vision on the future of our planet, where two seemingly opposite evolutions have made a pact to survive. 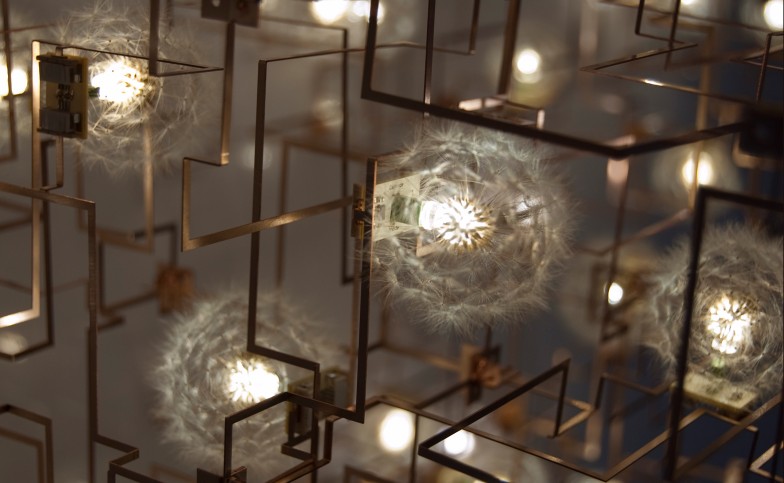 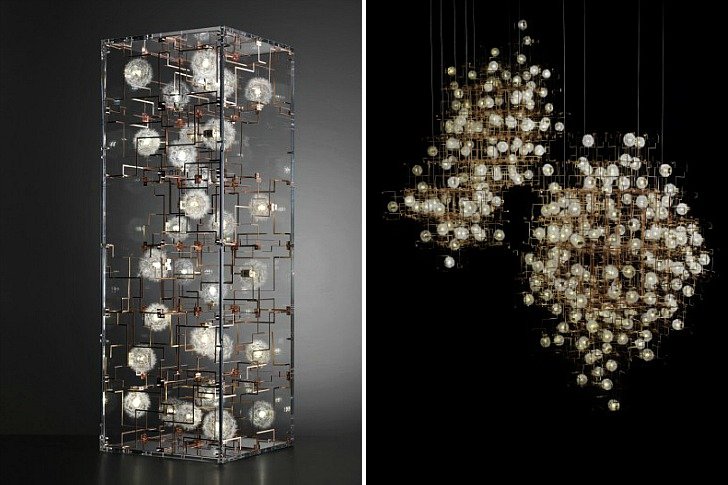 Flylight
Flylight (2007) is a site-specific light installation that directly interacts with its surroundings. It consists of delicate glass tubes that light up in an unpredictable way, partially responsive to external stimuli. The light mimics the behavior of a flock of birds in flight, symbolizing the conflict between the safeness of the group and the freedom of the individual. 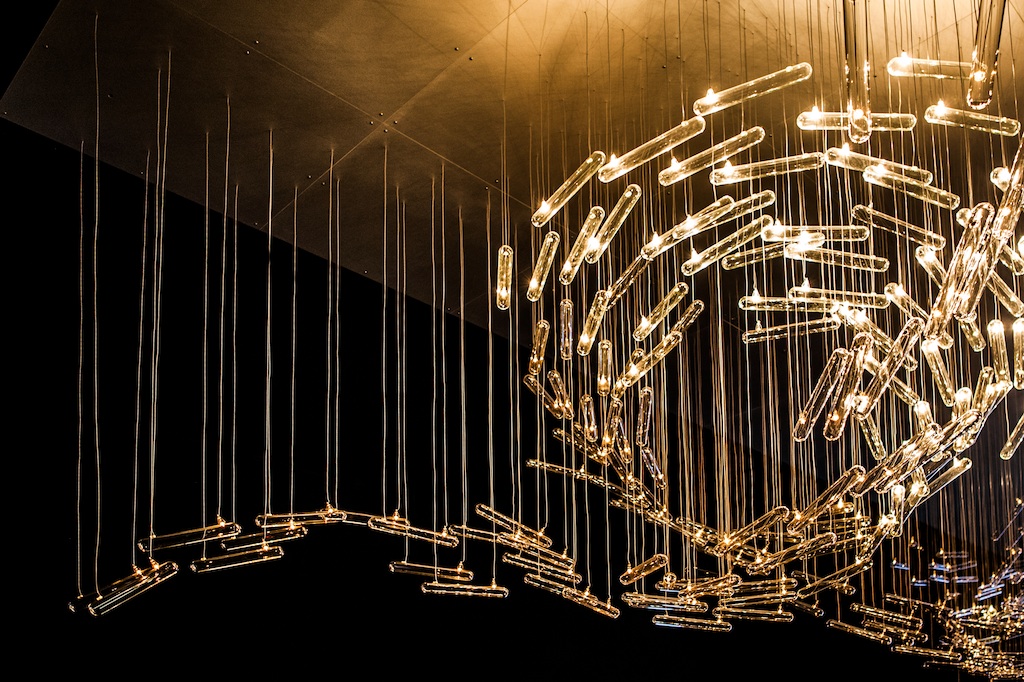