Question: Is god-free metaphysics the alarm that greeted our end?

‘Here is the sculpture: a re-interpretation of a neolithic stone which is incorporated in a catholic church. My sculpture is made of melted waste plastic i’ve collected.

The ancients were passing through the stone as a pagan rebirth ritual, as if it was a mother’s womb. People are still doing this ritual today as a catholic church was built around it. This becomes sort of an overlapping practice for culture inertia.

It was so much fun to watch the ppl scrolling into it, get squeezed in it, some of them told me they felt bad because of the size of the hole against their body, some others just did not feel anything at all, but most of them had fun to play this simple game.

The power of the hole was surprisingly strong, everyone knew what to do, passing through it without any instruction, the hole attracted people in a simple jest over and over, calling them.

While i was traveling with my camper around the neolithic sites (dolmens and menhirs) i stumbled upon this huge stones called “i massi della vecchia” and as i climbed on them and i laid down i fell asleep immediately, and i heard a dog whining while i was asleep, but there were no dogs there. I went back to the camper, i was with a friend of mine. He was next to me and we drove in silence for a while, trying to find another place. He was checking the map, i knew he was next to me. I turned my head and i saw him, he had the face of a dog. It took all the day to believe.’ – Jonatah Manno

In ‘Melanie Meets’ Melanie Bonajo is looking for what is someones inspiration, what is someones background, how much does the personal influence the professional, what is the role of emotion in the process, what is someones motivation. What someone dismisses. She is a visual artist who is selected by the Mondriaan foundation to work one year at the ISCP residency in NYC. 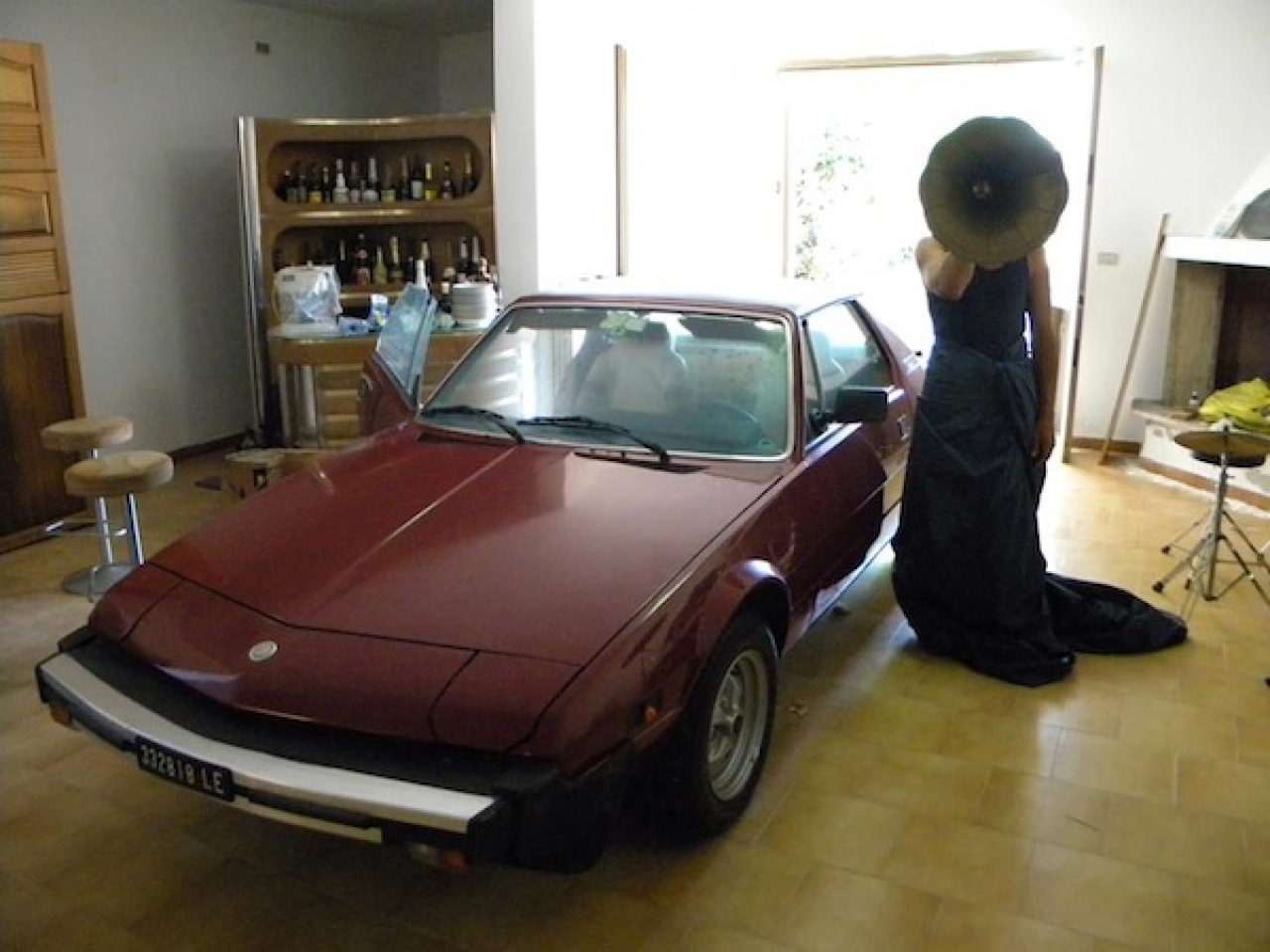 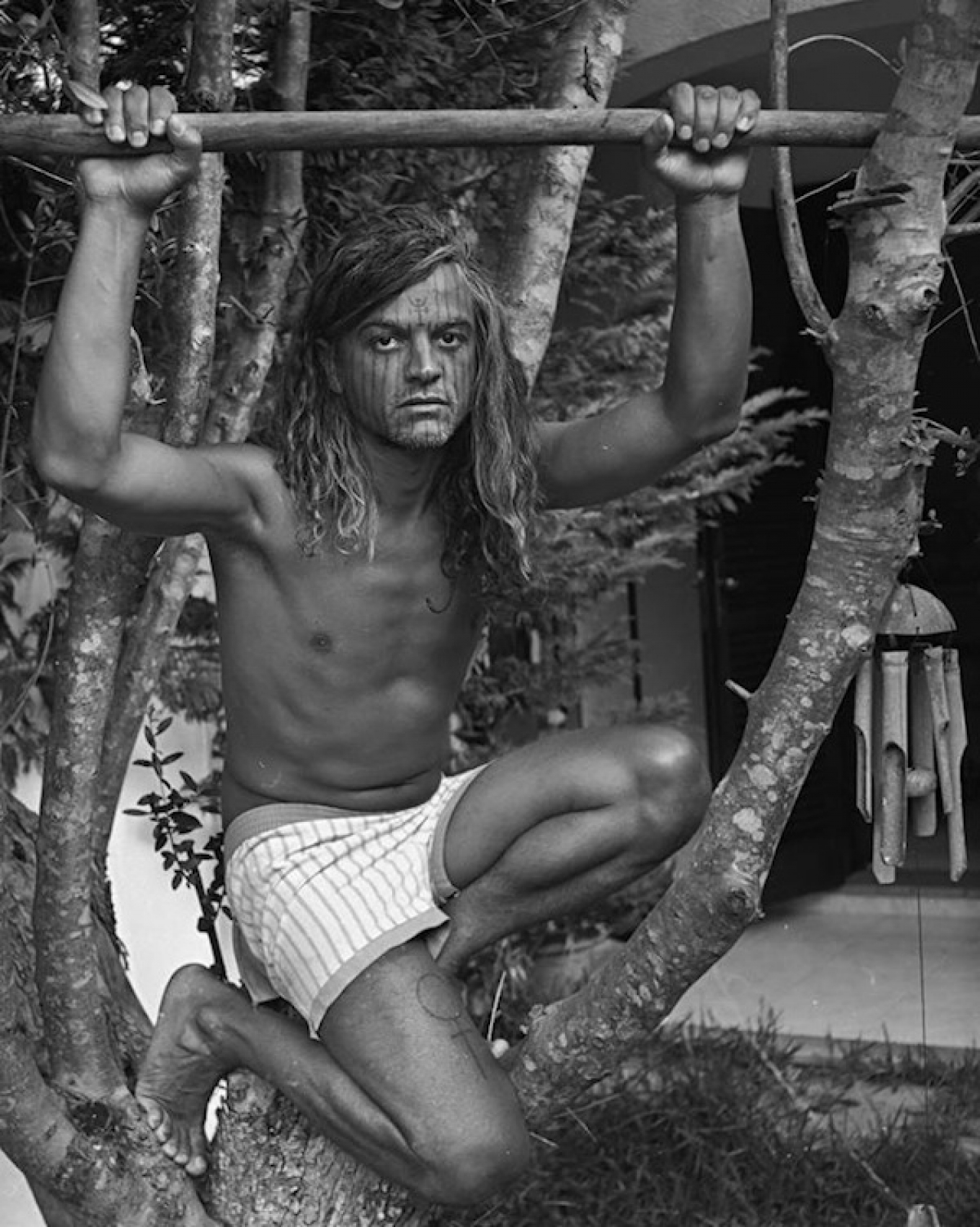 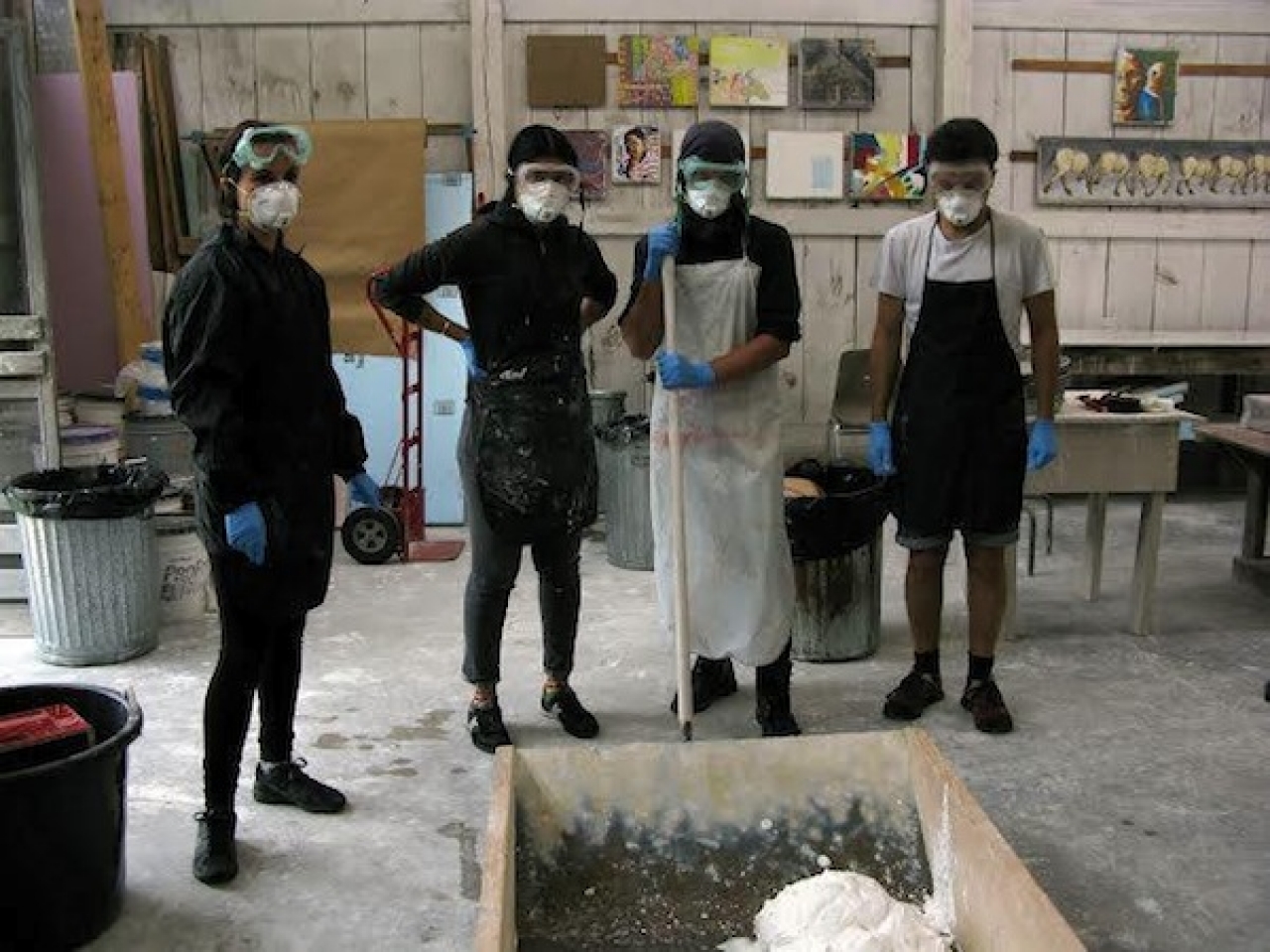 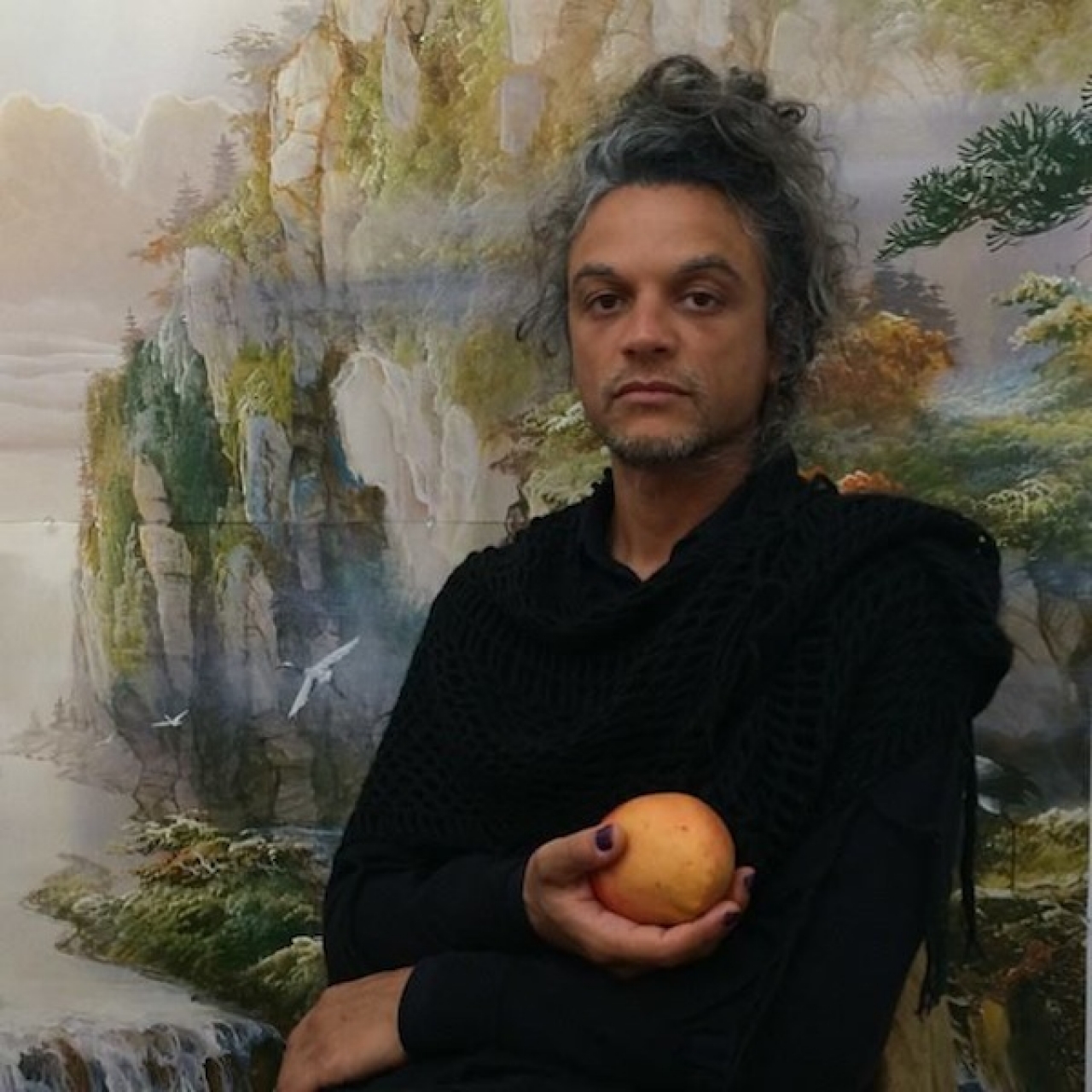 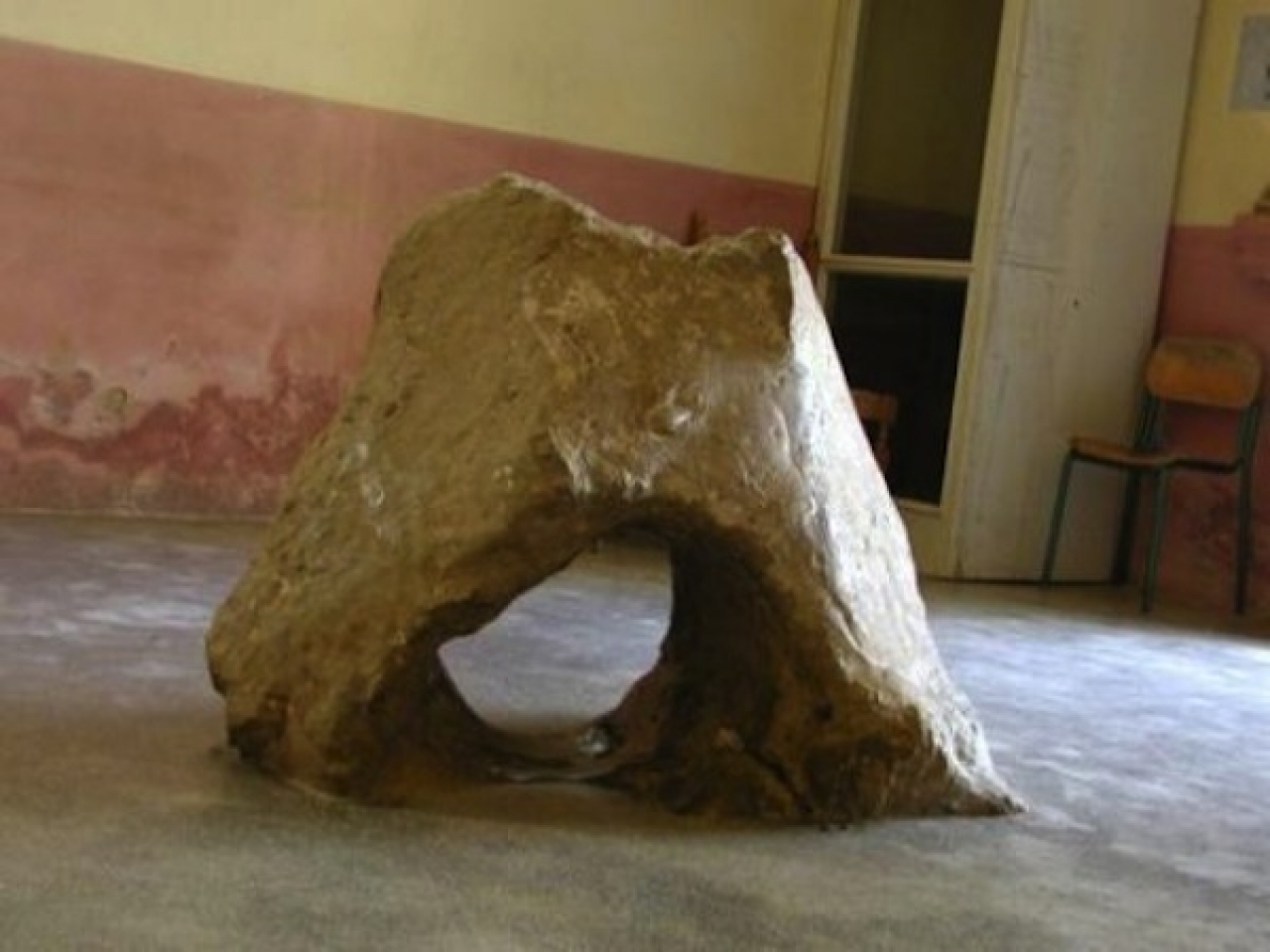 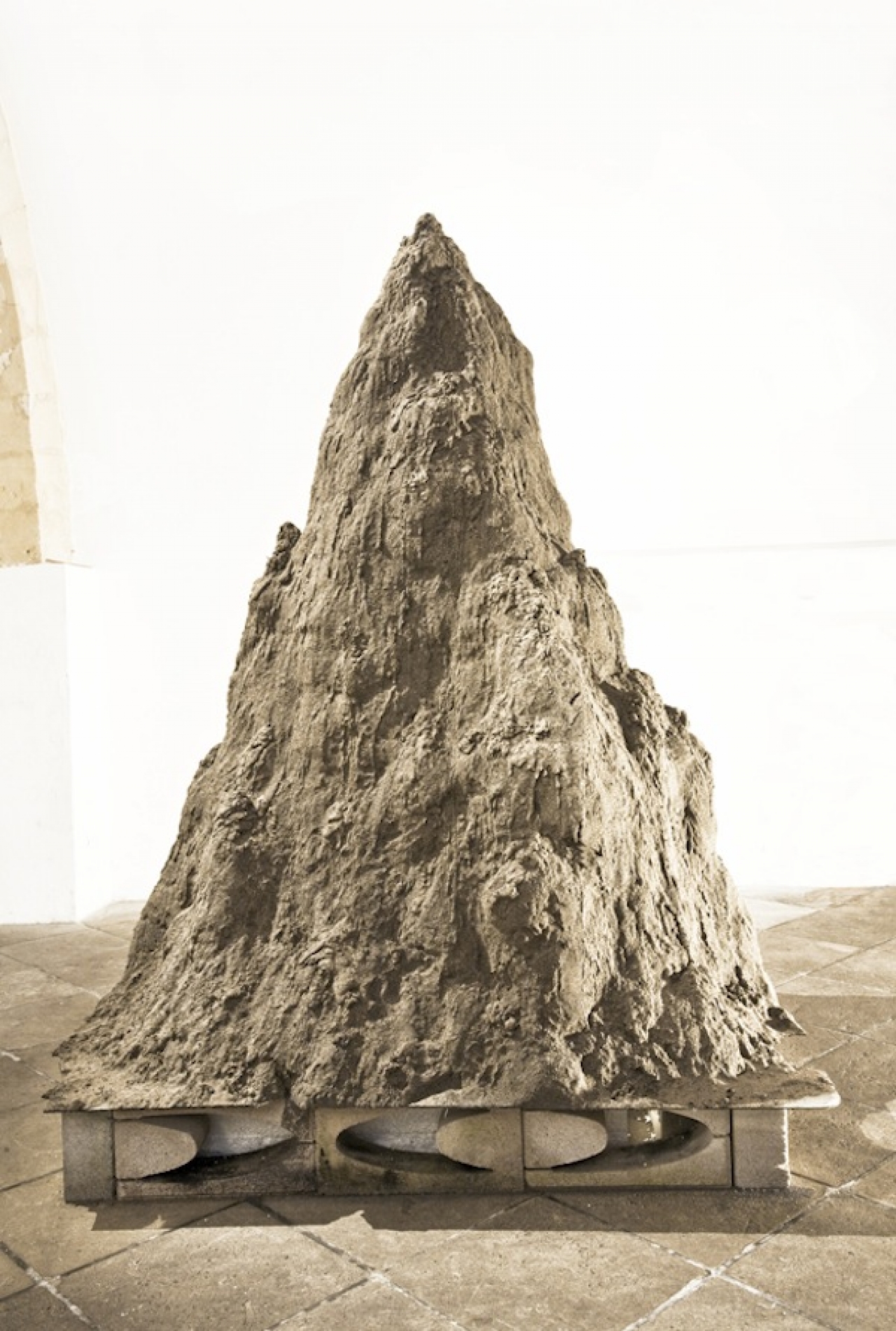 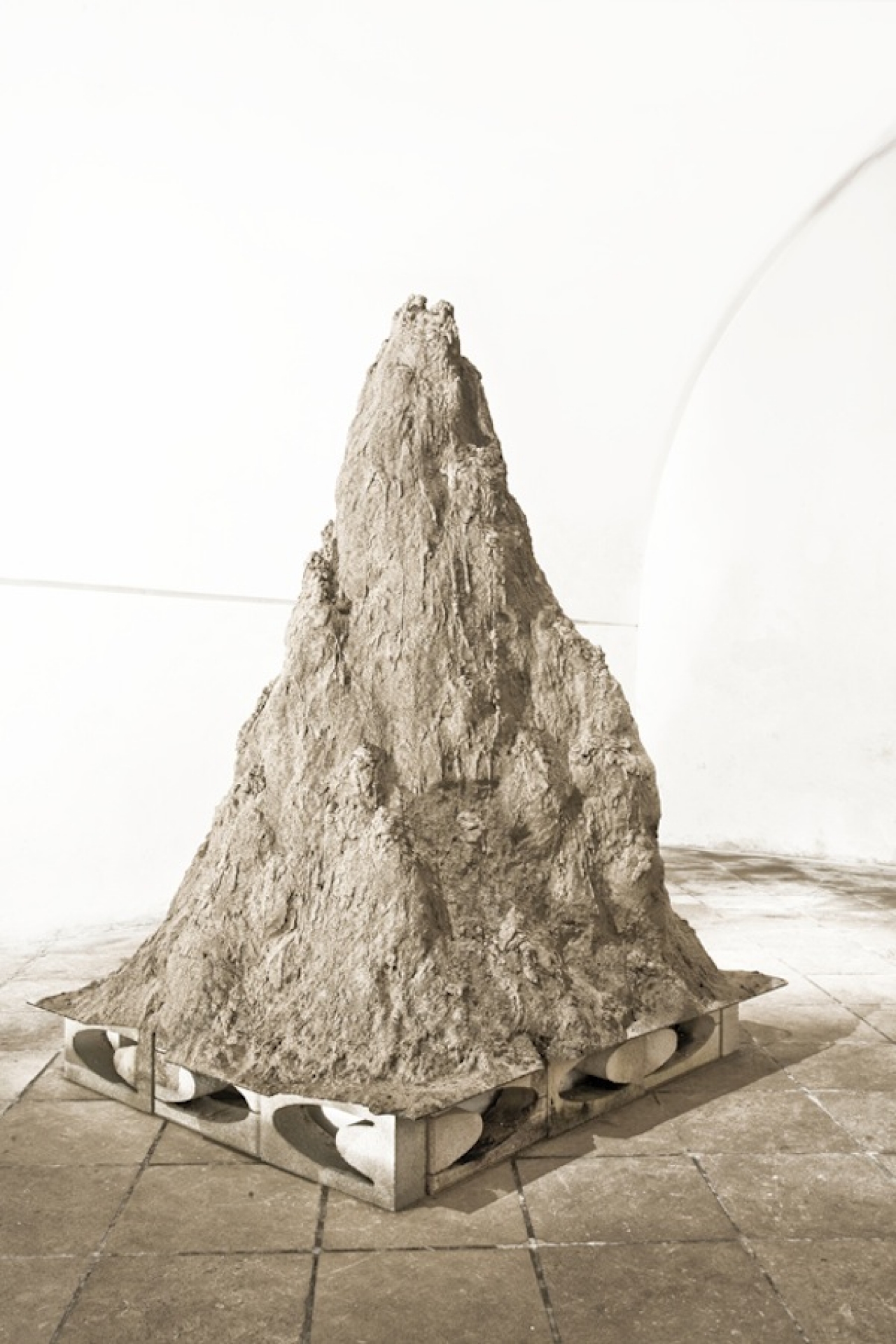 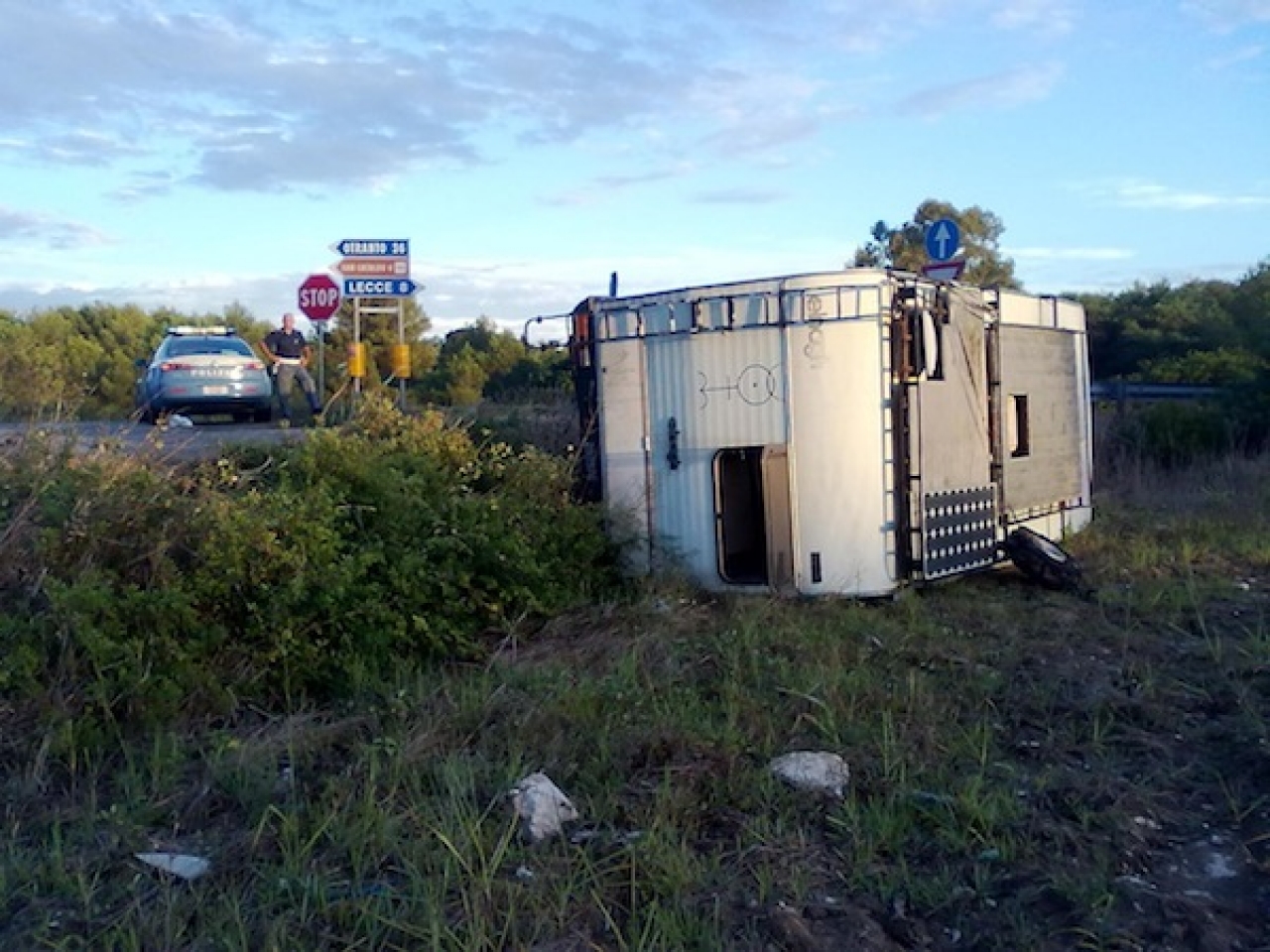 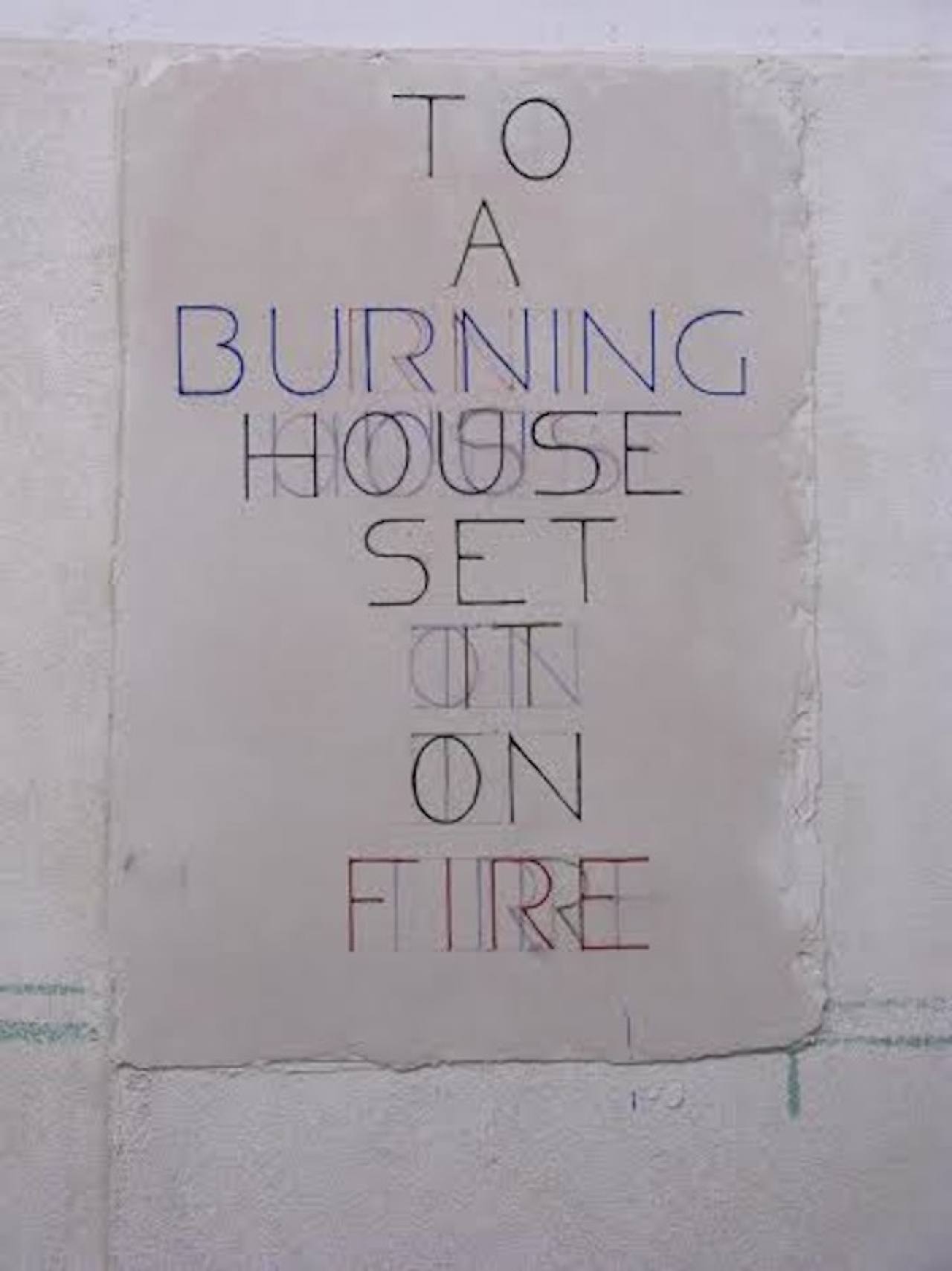 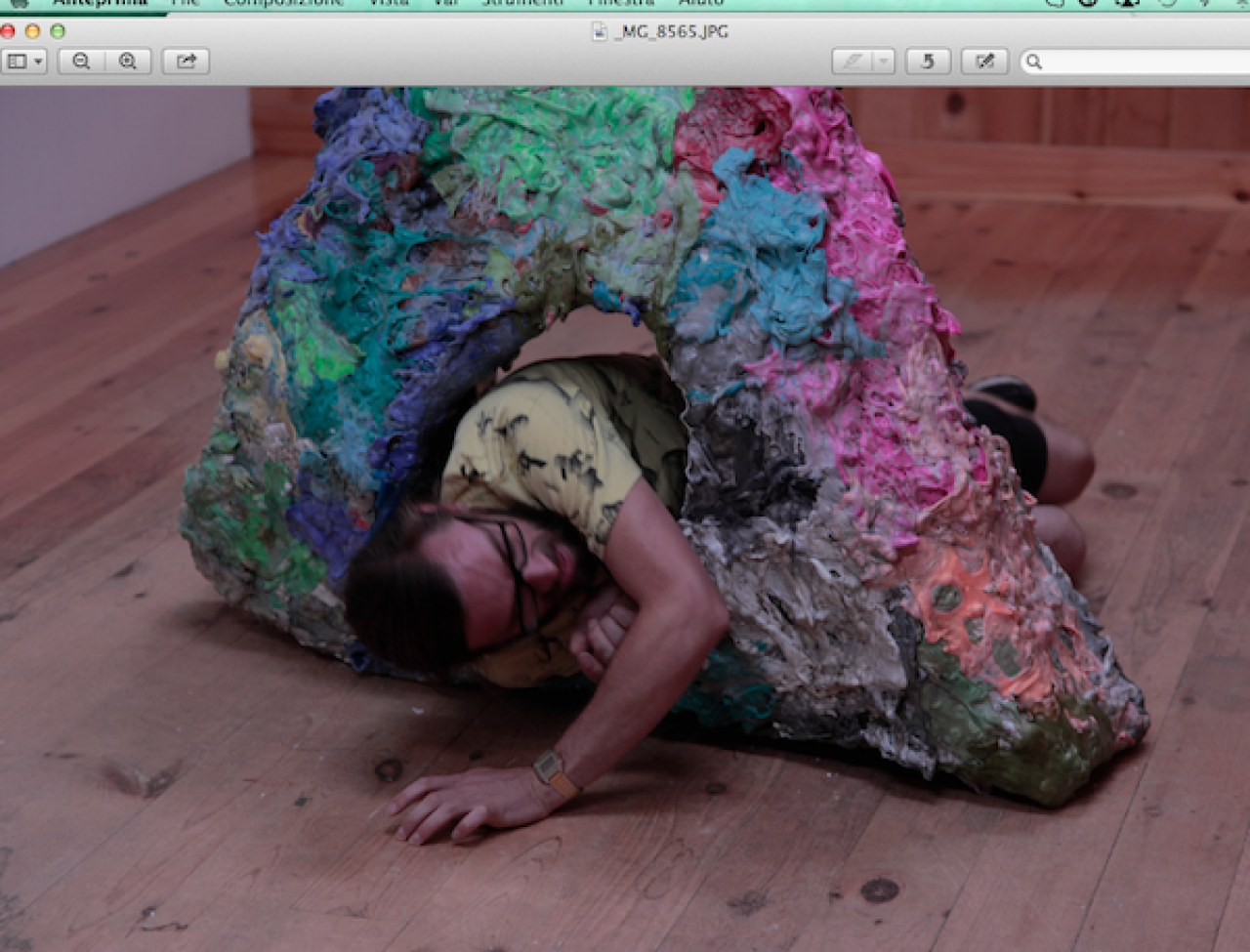 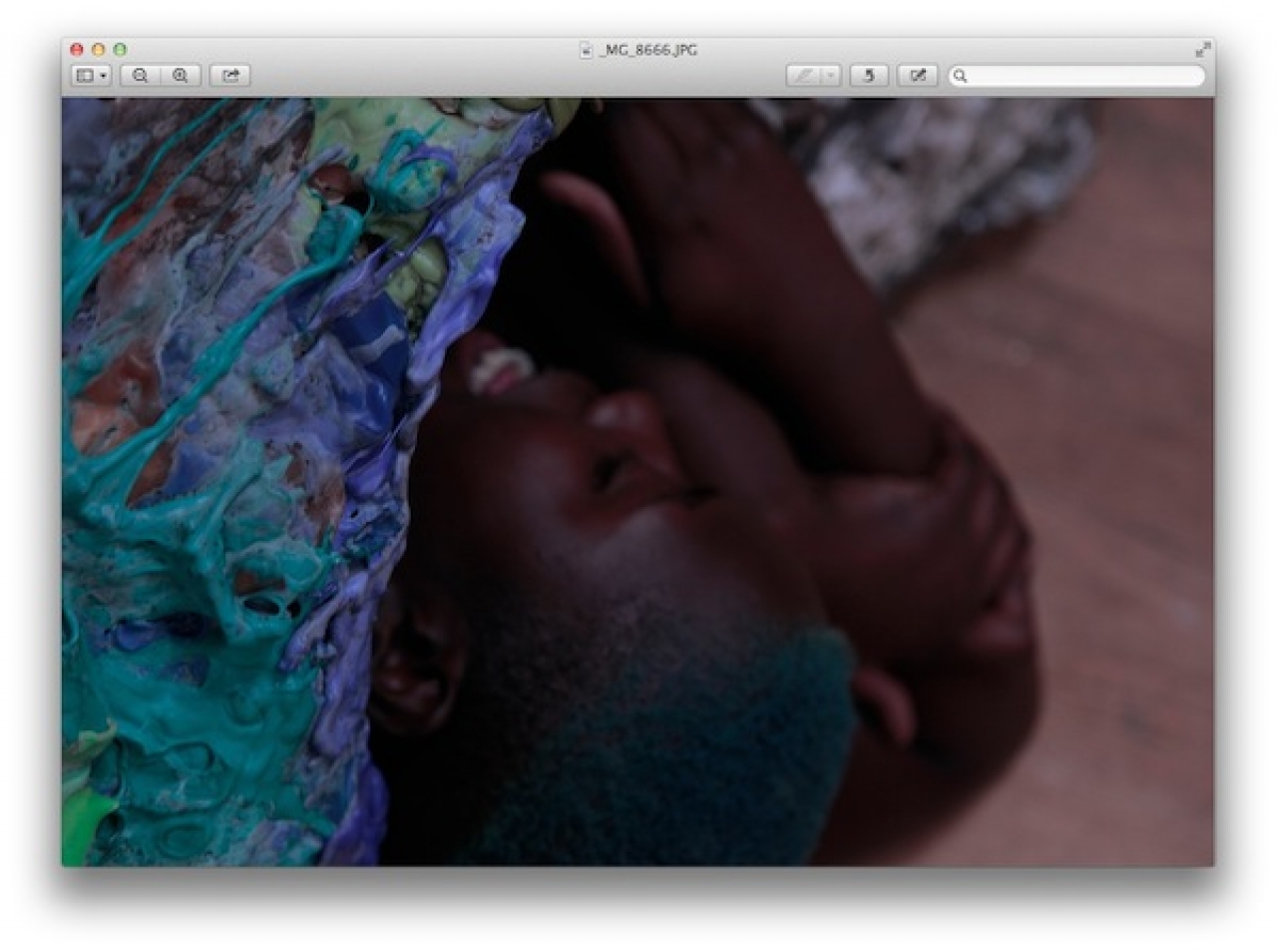 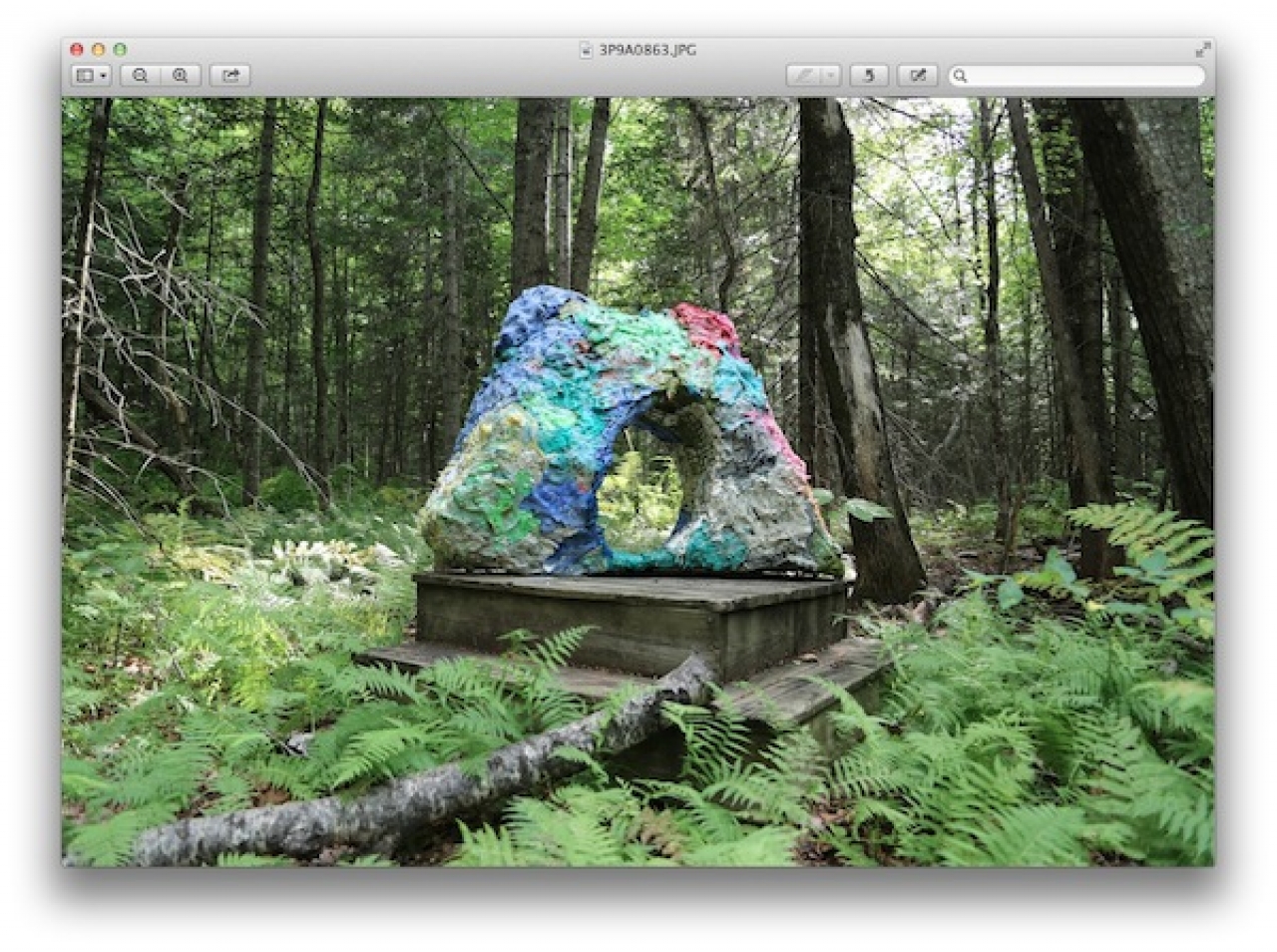 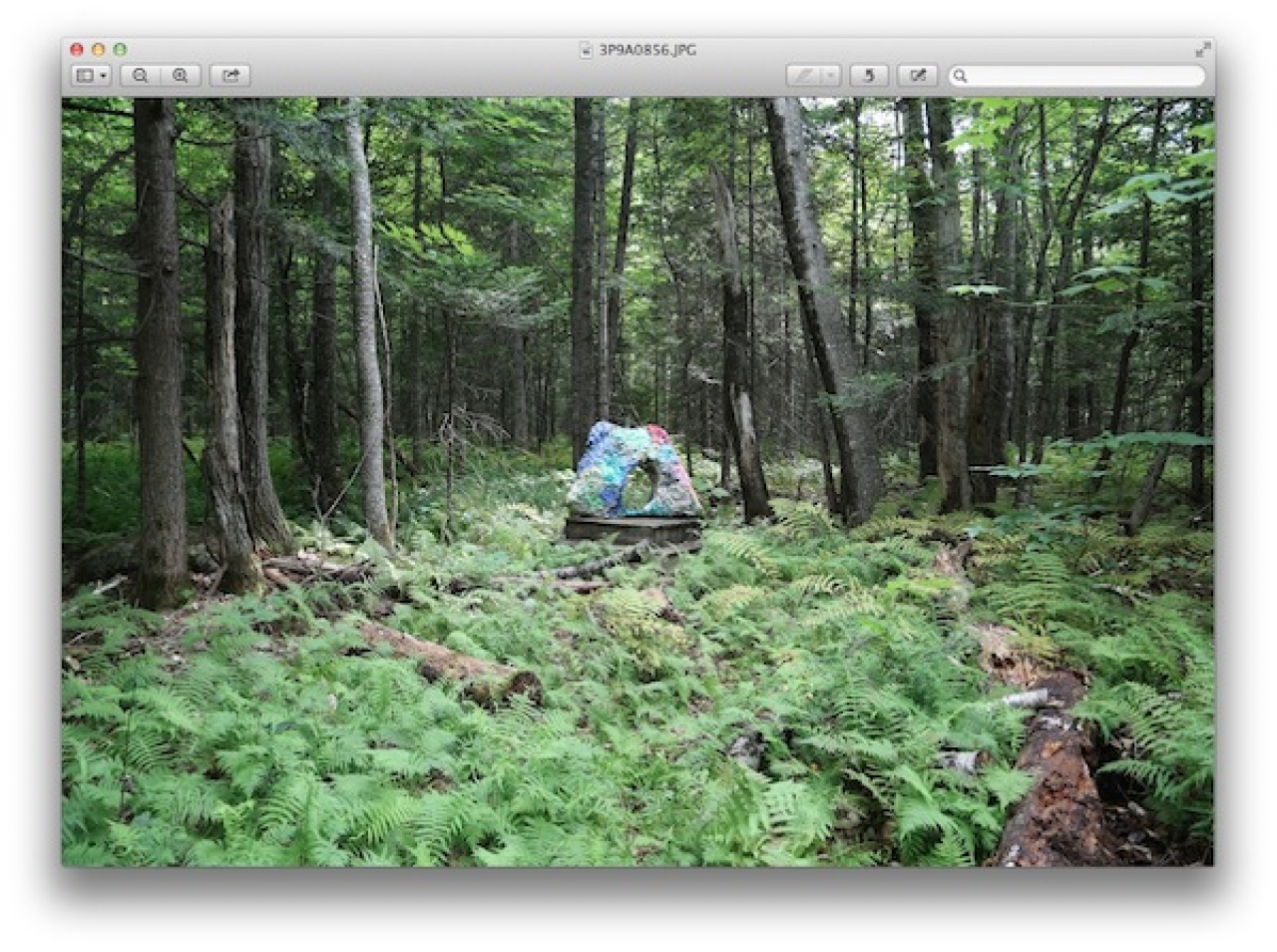